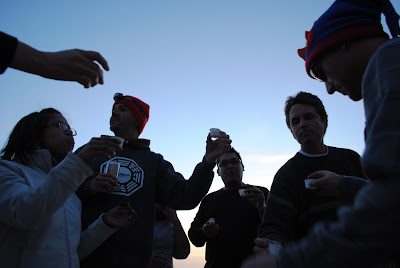 Click here to read about my serious-starting-at-zero experience with brandy; I penned a piece for Edible Monterey Bay about the Monterey Wine Festival last week.

Brandy, in case you are as unfamiliar with it as I was, is a distilled wine and short for “brandywine.” Distilled wine means that it's heated and concentrated for a more potent libation.

Cognac is a variety of brandy produced in the area around the French town of Cognac. Like Champagne, unless it's from Champagne, the town, it has to be called 'sparkling wine' or 'Champagne-style.' 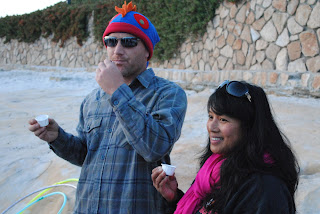 And Calvados, sometimes abbreviated to Calva, is an apple brandy from the French region of Lower Normandy (Basse-Normandie).

Since I wasn't able to get to Soquel to pick up any Osocalis, I made due with what I could find around town. And we found a hit...or two. With our differing palates, we liked different brandies. Here's what we tried...

We started with an E&J Brandy whose founders, Ernest and Julio Gallo, sold their first brandy under the "Cream of California" label in 1938, following in the footsteps of the Spanish missions who had made brandy in California as far back as the late 18th century. As a California-style brandy this was lighter in flavor and mouthfeel than its European counterparts; we paired that with some chocolate covered fruit. 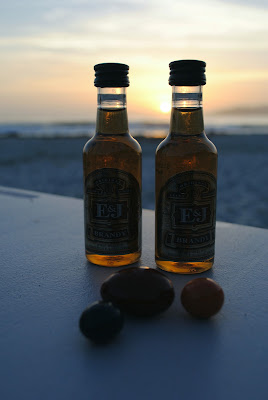 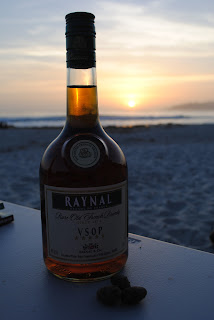 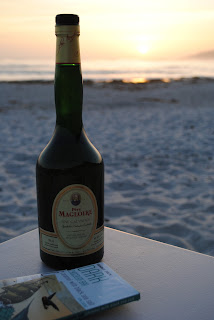 Then we moved to a Cognac that we paired with some dark chocolate, cocoa-covered almonds. This was the favorite for a few - smoother and more complex. The Calvados was intriguing and my personal favorite. That I served with a dark chocolate-sea salt-caramel bar or a dark chocolate-toffee-walnut bar.

The pairings bar was a hit. Now I just need to think of something else for for our next gathering. 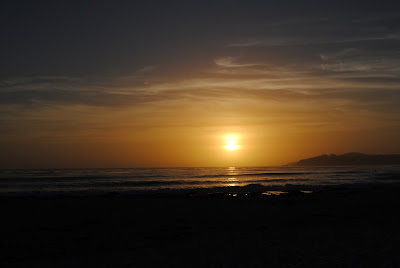