Cooking Around the World: Honduras 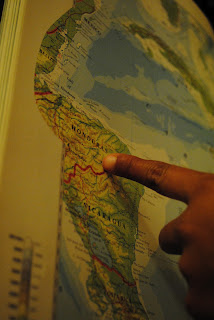 We are wrapping up the Hs of the world - in our Cooking Around the World adventure - with a simple Honduran dinner. 'Simple' because we are only making one thing: nacatamales. Nacatamales are traditionally served at Christmas time, but I loved that they are steamed in banana leaves instead of corn husks. So, off we went to the Mexican market for banana leaves and Salvadorean cream. And, because we are short on time, I made some adaptations that included cooking the meat before stuffing the nacatamales. I also skipped the lard.


A bit about Honduras...at times, this Central American country has been referred to as 'Spanish Honduras' to differentiate it from 'British Honduras' which is now the country of Belize.

Mix all of the ingredients together in a bowl and stir till it comes together into a ball. Cover and let rest for 30 minutes.

Traditionally the meat is marinated but mixed with the masa raw. And it all gets cooked together while the nacatamales steam. I precooked the meat, used beef instead of pork, and took some liberties with my vegetable additions.

In a large flat-bottom pan, brown the meat in a splash of olive oil. Add the peppers and tomatoes and cook until softened. Add the loroco flowers and cilantro. Then season to taste. 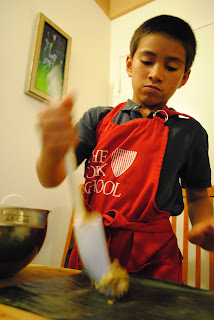 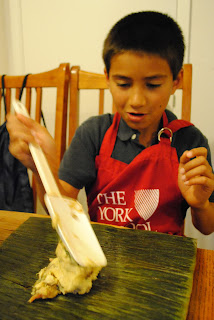 Mix the meat mixture into the masa to form the stuffing. To form the nacatamales, lay a banana leaf - cut to about 6" wide and 10" long - flat and spoon 1 C of the filling into the center. 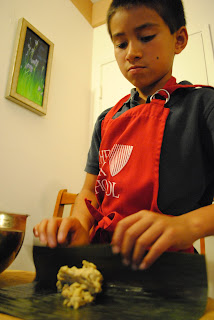 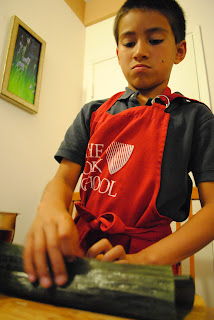 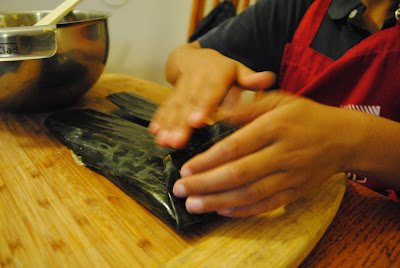 Place the nacatamales in a large pot, suspended over water. Bring the water to a boil, then cover the pot tightly and steam for 60-70 minutes.

Each diner opens the banana leaf of his or her own nacatamal before eating. 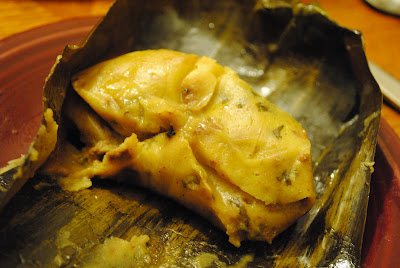 We served this with some Salvadorean cream and crumbled queso fresco. 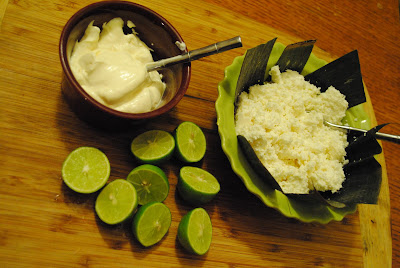 And, now, we are signing off on the Hs. We'll be venturing next to Iceland. One last note. This dinner was met with chants of "red book, red book, red book." Before I started blogging, I had a red book into which I jotted our family favorites. My boys, tall and small, have requested that I make a red book designation on my blog so that they can go back and search 'red book' to remind them of their favorite dishes. 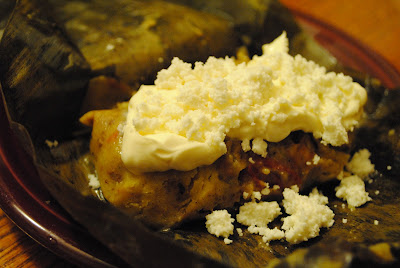 Here you go. Now the nacatamales have, officially, been designated as 'red book worthy!'