Cooking Around the World: Guatemala 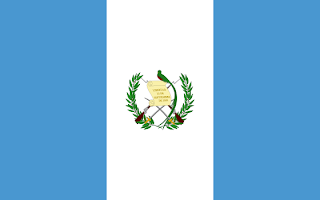 I have to admit that I am not necessarily cooking all of the countries with equal enthusiasm on our cooking around the world adventure. Call it culinary prejudice. For some, when I'm researching, it's difficult to choose a recipe...becuase I want to cook them all! For others, I can barely find one that appeals to me.

Guatemala falls into the first category. There were so many different recipes I wanted to make. I ended up with three dishes to vicariously take us to this Central American country that is bordered by Mexico to the north and west, the Pacific Ocean to the southwest, Belize to the northeast, the Caribbean to the east, and Honduras and El Salvador to the southeast.

The name "Guatemala" comes from Nahuatl (the language of the Aztecs), meaning "place of many trees." I love that!

Many traditional foods in Guatemalan cuisine are based on Maya cuisine and feature corn, chilis and beans as key ingredients. There are also foods that are commonly eaten on certain days of the week. For example, it is a popular custom to eat paches (a kind of tamale made from potatoes) on Thursday. Don't ask. I couldn't figure out why. And certain dishes are also associated with special occasions, such as fiambre (a chilled salad with almost 50 ingredients) for All Saints Day and tamales, which are common at Christmas-time.

Since it is neither Thursday, All Saints Day, nor Christmas, I picked three dishes that I liked. Click on the titles for the recipes. 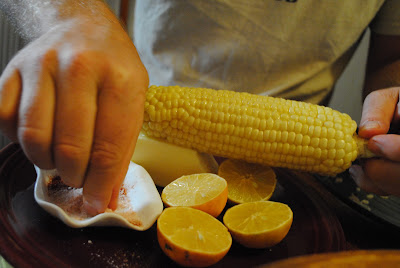 Elotes usually sold, on a stick, by street vendors. Elotes are roasted ears of corn, smeared with butter and topped with cheese, salt, lime juice and chili powder. Sometimes mayonnaise is used in lieu of butter, but being that we aren't a big mayo family, we stuck with salt, lime, and chili powder. 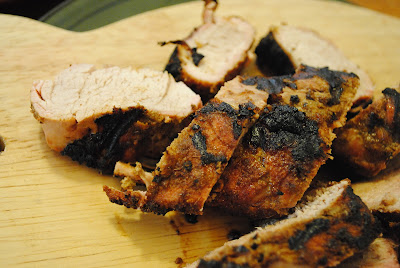 I dry-rubbed a whole pork tenderloin with minced garlic, ground cumin, ground paprika, freshly ground salt, and freshly ground pepper. A few recipes suggested dousing with worcestershire sauce, but that didn't sound very Central American to me. Then I let it sit all day, soaking in the flavors. And I simply handed it to my grill-master husband to cook. Easy! 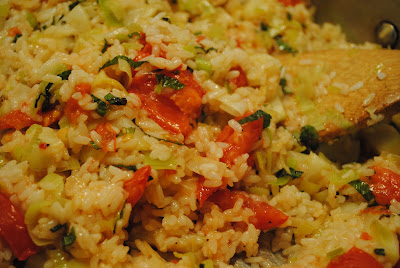 Fritanga is chayote squash. I actually didn't have a a chayote, but I did have an opo. It's similar, so I went with it!

I had thought to make a Tres Leches cake, but just reading the ingredients - and the amount of sugar used -  made my teeth hurt. So I picked up a funky fruit at the market instead. I'm not sure that dragon fruit actually grows in Central American, but I'm serving it anyway.

This Global Table Ambassador is signing off for now. We're off to Guinea next.