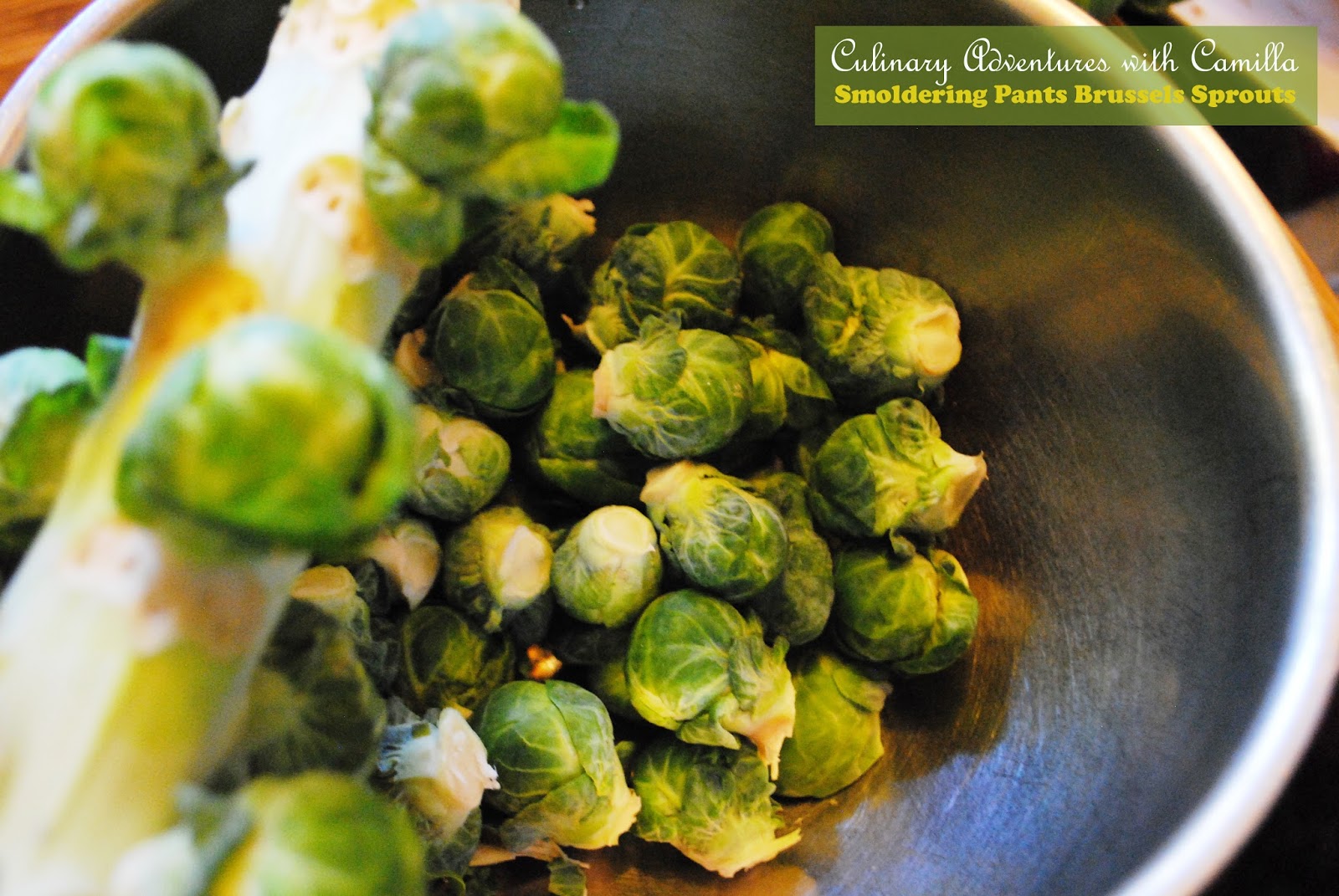 Okay, there's a story behind the name of this recipe. Let me start with this: R loves Brussels sprouts. He dances around at the market when he sees them. But he doesn't like mustard. In fact, if I even say the word mustard in relation to a dish, he decides before he even tries it that he doesn't like it. It's a little ridiculous, especially for a kid who eats everything.

So, I wanted to try a mustard-glazed Brussels Sprout. I had mentioned it and he asked if I could do some mustard and some not. Well, I didn't agree to that, so I skipped the non-mustardized version. They all were the same.

When I served them, he asked if they had mustard. I - here's the lie - "they have olive oil and soy sauce." Yes, I do believe that omission is still a lie, but I ran with it. He ate his serving and helped himself to some more.

"So?" I queried, "Did you like the Brussels sprouts?"

"I, technically, did not lie, though I lied by omission," I admitted.

Mom, your pants are smoldering. 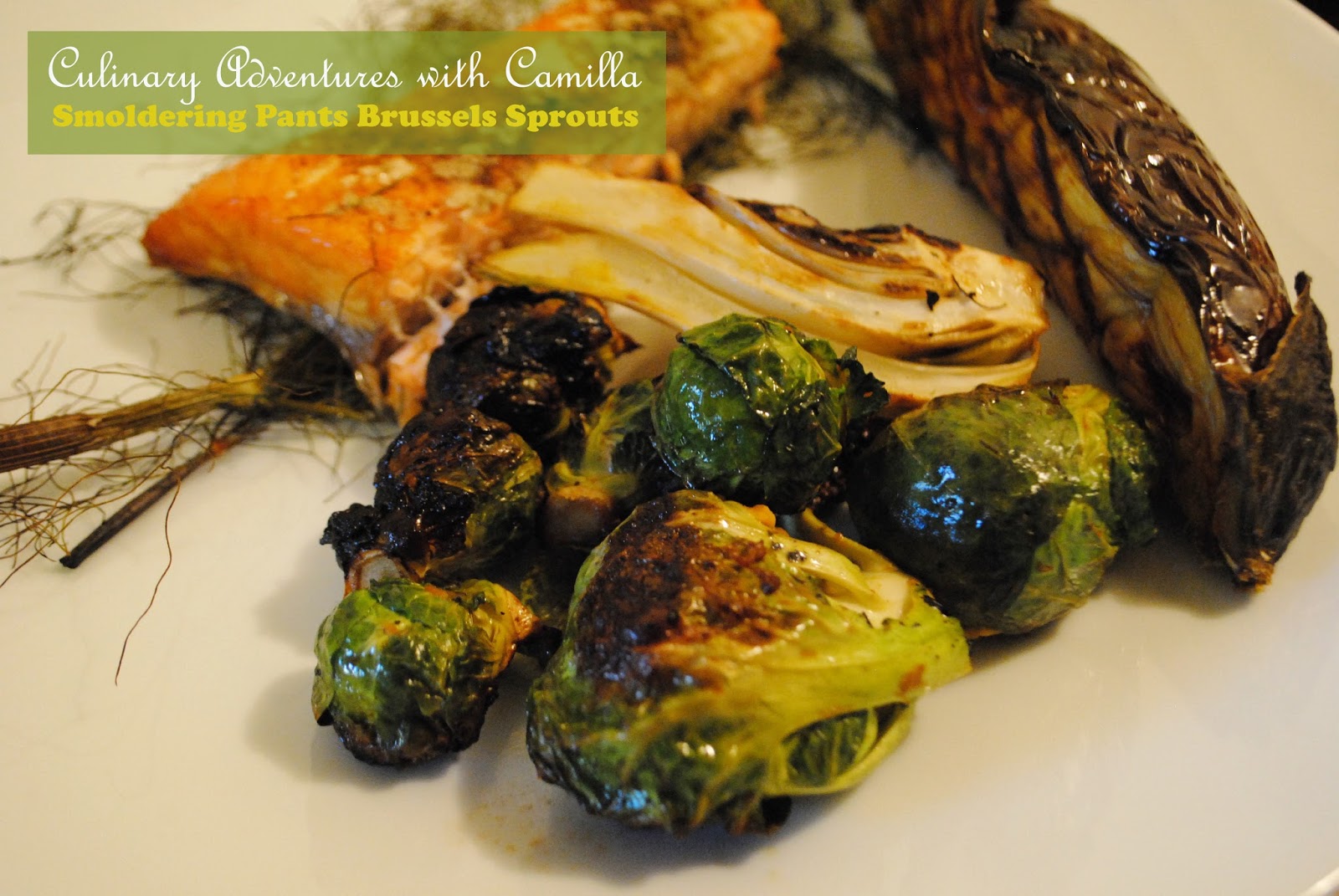 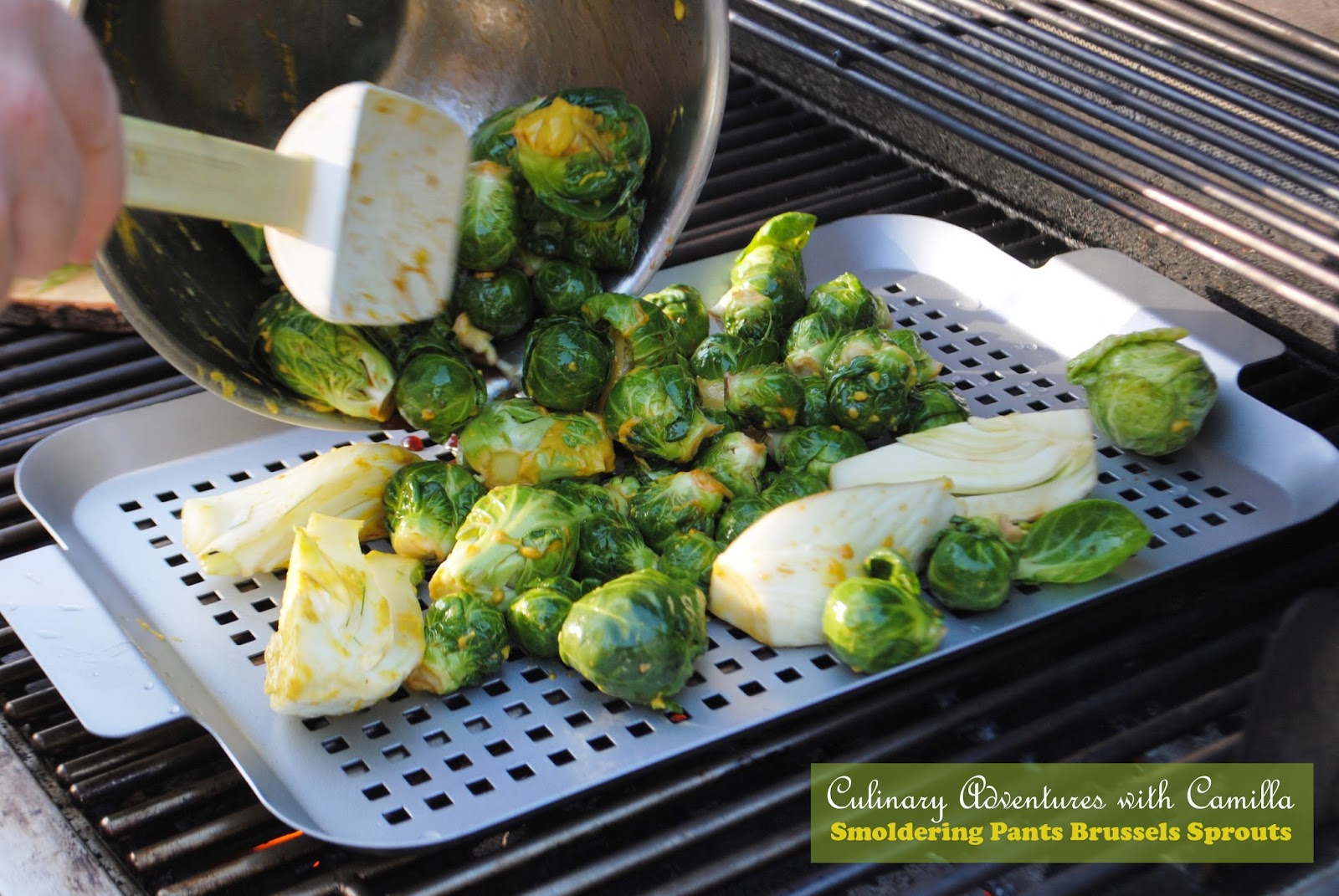 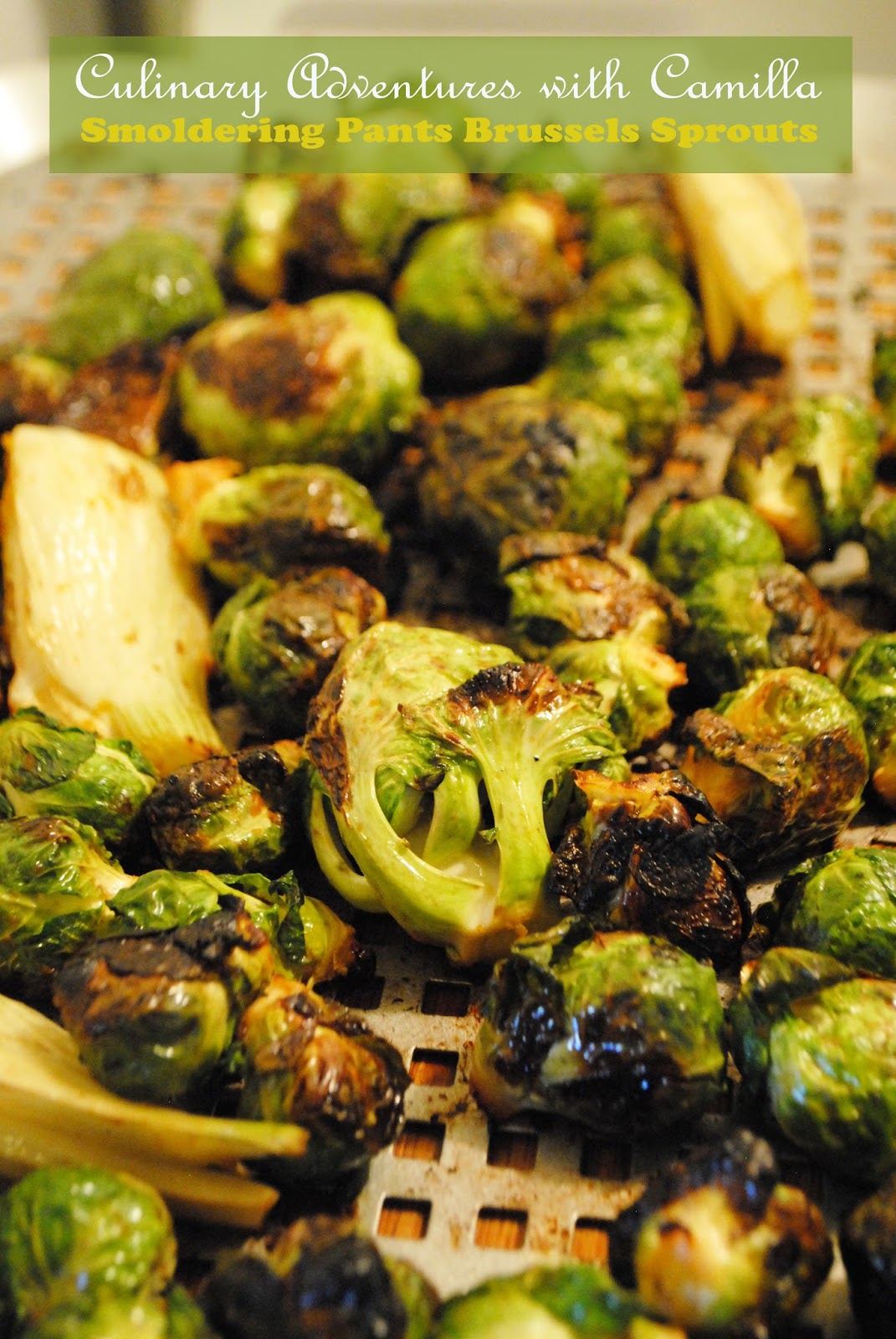 *Full Disclosure: I received 6 complimentary bottles of El Diablo Hot  Spicy Mustard for participating in an upcoming event, #10DaysofTailgate. Feel free to use whatever spicy mustard you have on hand.