Cooking Around the World: Nicaragua 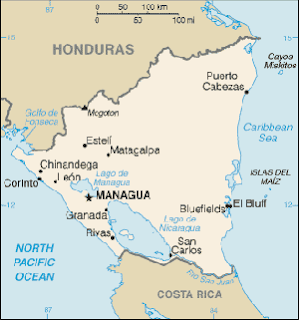 The name of the county is derived from two words 'Nicarao' and 'Agua'. 'Nicarao' is the name of the Nahuatl-speaking tribe that inhabited the shores of Lago de Nicaragua before the Spanish conquest of the Americas. 'Agua' is a Spanish word meaning water, used due to the presence of the large lakes Lago de Nicaragua (Cocibolca) and Lago de Managua (Xolotlán), along with several lagoons and rivers.

Initially, Nicaragua was a colony of the Spanish people during 1520s and the country gained its independence in the year 1821.

Since we thoroughly enjoyed the nacatamales we made when we cooked Honduras during our Cooking Around the World Adventure...and we loved (actually) cooking and eating in Costa Rica, I knew that we would like whatever we picked to cook for Nicaragua.

Here's what we made...click the title to go to the original recipe post. 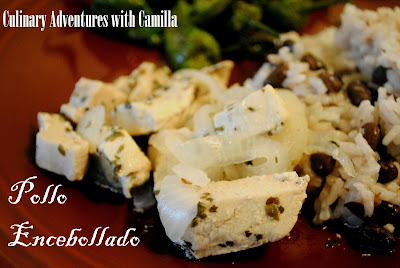 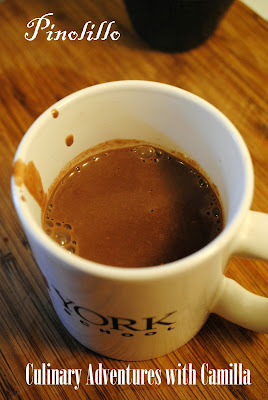 These Global Table Ambassadors are signing off for now. We're headed to Niger next. Stay tuned...