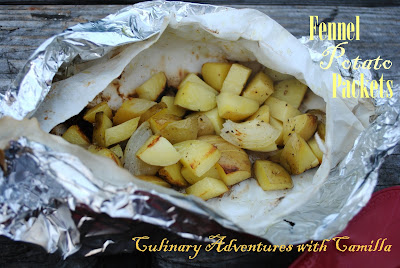 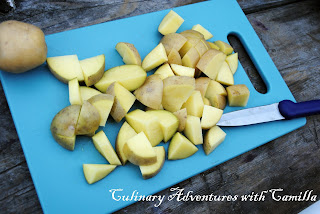 I adapted Robin Donovan's Potato-Fennel Packets with Goat Cheese recipe from Campfire Cuisine and it became a staple during this year's 10-day camping trip. I skipped the goat cheese and made this on several occasions. Delish. 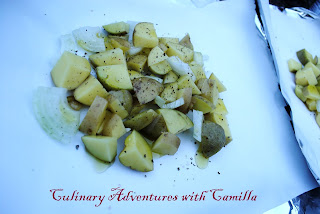 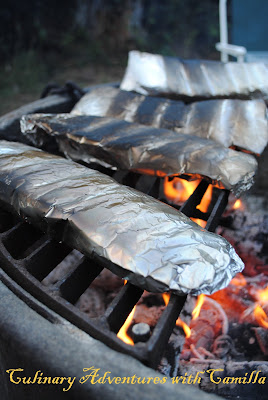 Combine onions, potatoes and fennel bulb slices in a large bowl. Mix olive oil, salt, and pepper together and toss with potatoes.

Oil four squares of heavy-duty aluminum foil (about 12" X 12") Divide vegetables evenly among the squares and wrap into tight packets. Cook on grill over hot fire for 25 to 30 minutes, until vegetables are tender.