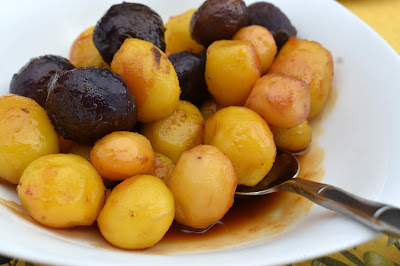 Happy National Potato Day! Did you know there was such a thing? I didn't, but was more than happy to participate when I saw the invitation from Valentina, The Baking Fairy. Many thanks for organizing this potato-filled event!!

Check out all of the delicious recipes we made for the occasion... 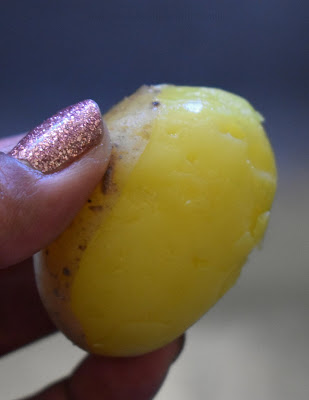 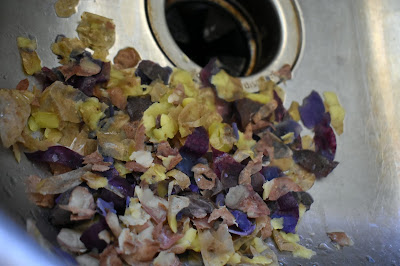 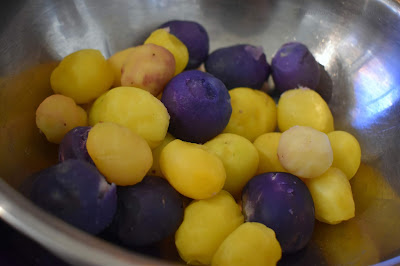 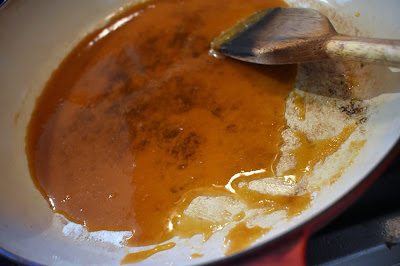 Procedure
Place potatoes in a pot. Cover them with water. Bring to a boil. Reduce heat to a simmer. Cook until they are fork tender. Drain potatoes and pat dry. Once they are cool enough to handle, peel them. Let air dry. 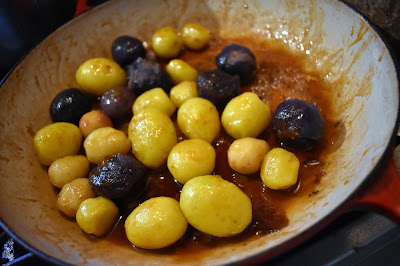 Add the potatoes, moving the skillet around until each potato is fully covered in the caramel sauce. It might take 6 to 8 minutes until they are all completely covered. 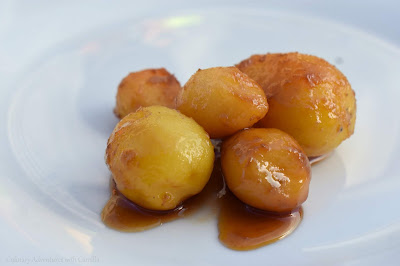