By Camilla M. Mann August 09, 2019
This is a sponsored post written by me in conjunction with the August #WinePW New Zealand event.
A wine sample was provided for this post and this page may contain affiliate links. 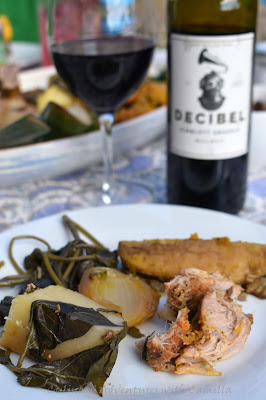 This month Lori of Dracaena Wines is hosting the Wine Pairing Weekend - #WinePW - bloggers as we explore the wines of New Zealand. You can read her invitation: here. And she also arranged for several of us to receive samples of New Zealand wines. Such a treat! It was especially nice to see that we received such a variety - everything from sparkling Sauvignon Blanc to Pinot Noir. Here's the line-up of the #WinePW New Zealand posts...


If you are reading this early enough, join us for a live Twitter chat: Saturday, at 11am ET/8am PT. It is easy to join along, even if you don’t have a blog. Just tune in and follow the hashtag #winePW. In the meantime, check out my friends suggestions for meals to pair with NZ wines... 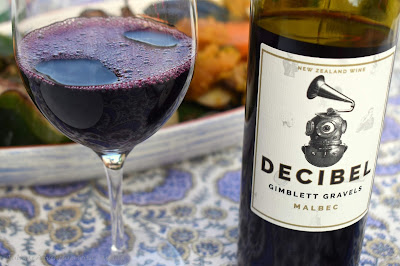 I received the Gimblett Gravels Malbec 2017 from Decibel Wines*, from Hawke’s Bay which lies on the eastern side of New Zealand's North Island. Sourced from a single vineyard, this Malbec comes from a 100% sustainably certified vineyard and one of the earlier plantings in the Gimblett Gravels in the 1990s.

Handpicked in late April 2017, the grapes are cold-macerated with skins on for 5 days before being allowed to ferment for 16 days followed by an additional maceration period of two weeks. Then the wine was pressed and aged in 50% aged, 50% neutral oak for a year before racking and bottling.


The wine had a slight hint of florals and wet granite on the nose that deepened to include stronger florals and berries after breathing for a bit. On the palate, there's summer stone fruit and heady tannins. It was sweeter than I anticipated, from the nose, but edgy and food-friendly.

Hāngī in a Dutch Oven 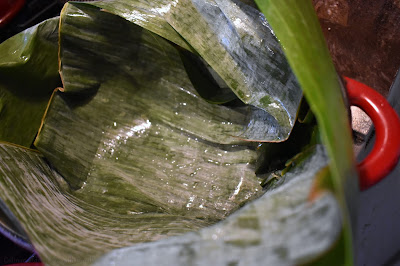 When I was looking for a traditional New Zealand dish to pair, I realized that I had already made Baked Fish Fritters, Blueberry Pikelets, and Passionfruit Pavlova. But I wanted to try something different that might pair well with the Malbec. I landed on Hāngī , a traditional Maori dish consisting of meat, potatoes and root vegetables wrapped in leaves and cooked for hours.

Admittedly, they use flax leaves and a pit; I used banana leaves and my Dutch oven. But the long process resulted in tender, falling-off-the bone meat and veggies that were infused with the smokiness from the banana leaves. This was a fun culinary adventure for us. 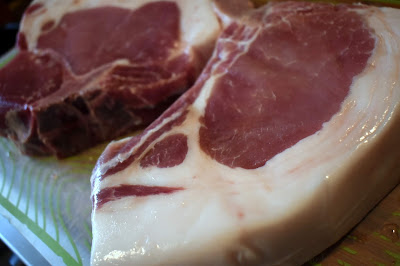 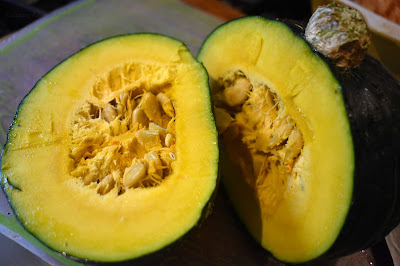 Rub the meat with the salt, pepper, and spices. Set aside while the oven heats. Preheat oven to 325 degrees F. 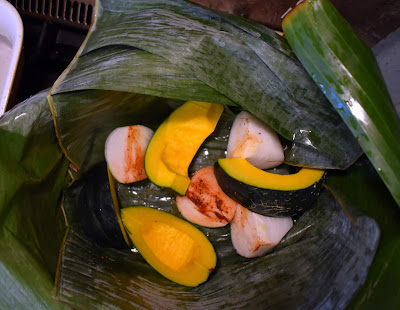 Line your pot with banana leaves so that all of the sides and bottom are covered. Place onions at the bottom of the pot. 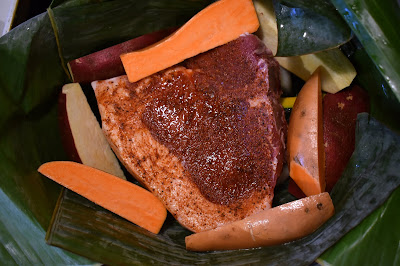 Then layer in potatoes, sweet potatoes, pumpkin, and meat. 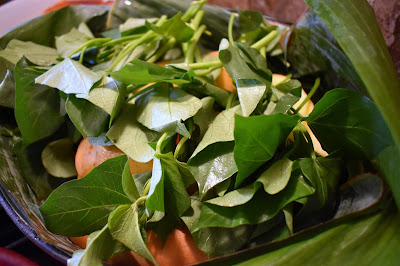 Top with greens. Pour in beef stock or water. 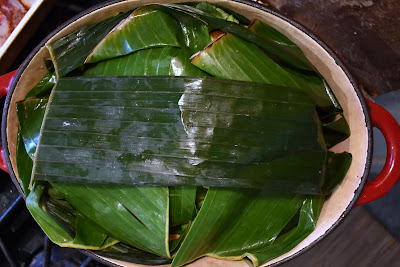 Then top with another layer of banana leaves so that the meat and veggies are completely enclosed. Tuck the leaves down around the sides of the pot.


Place in the preheated oven and let cook undisturbed for 3 hours. 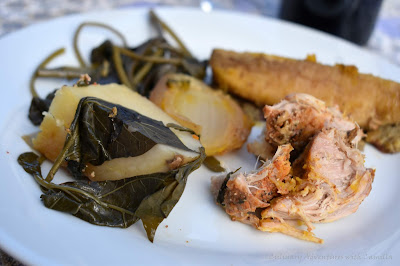 To serve, bring the pot to the table and unwrap the banana leaves. Let diners serve themselves with whatever they wish to eat. 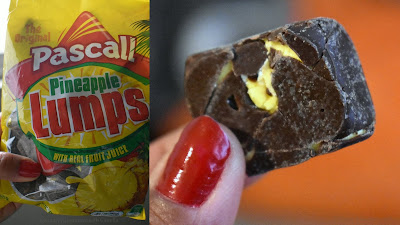 And my boys are always mentioning that my pairings exclude them. True. So, I have gotten in the habit of trying to track down something appropriate to the theme that's good for the under 21 set. So, for New Zealand, I came across Pineapple Lumps.


Pineapple Lumps are purported to be a prime example of ‘Kiwiana’, a term used to represent iconic and kitschy New Zealand elements.

These bags of pineapple favoured chewy sweets covered in milk chocolate are an all-time NZ favourite and have been around since the 1950s. You can find them in pretty much every supermarket and convenience store across the country. 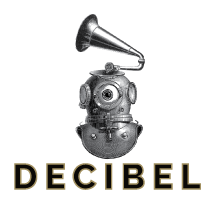 Decibel Wines on the web, on Twitter, on Instagram, on Facebook
*Disclosure: I received sample wines for recipe development, pairing, and generating social media traction. My opinions do not necessarily reflect the opinions of the organizer and sponsors of this event.