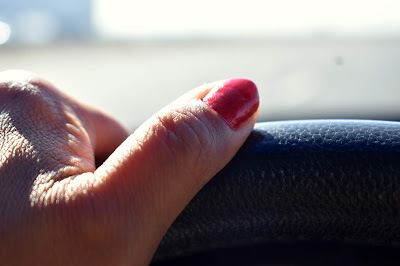 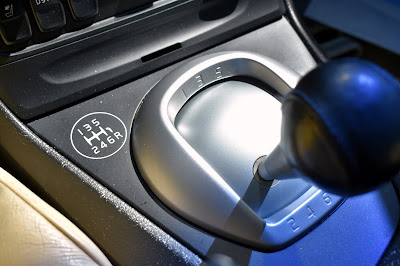 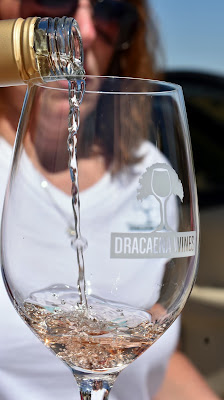 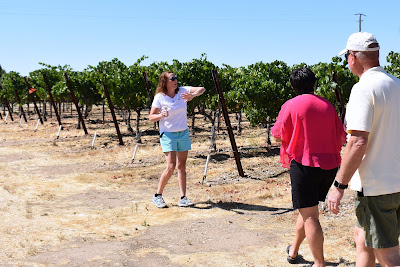 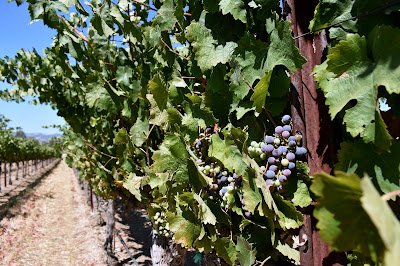 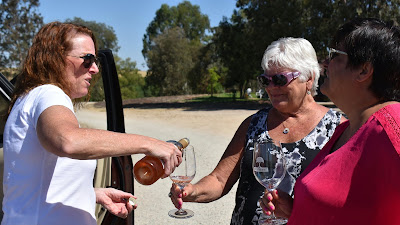 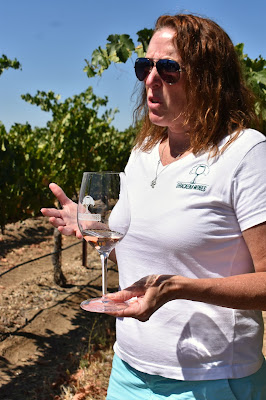 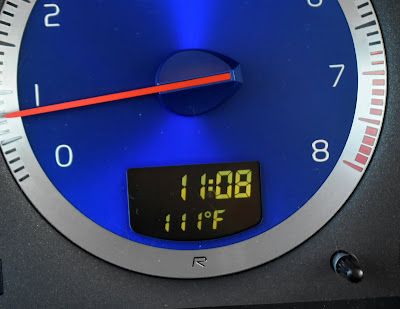 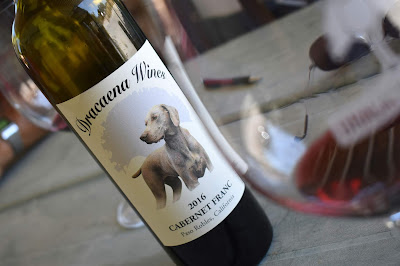 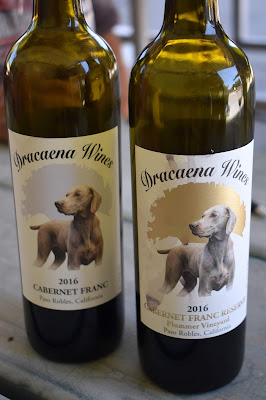 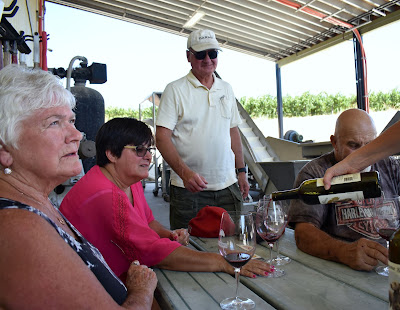 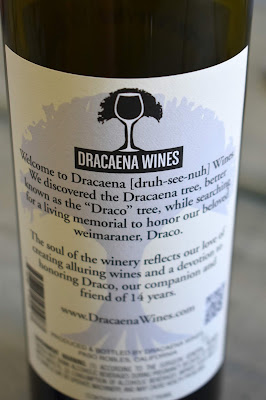 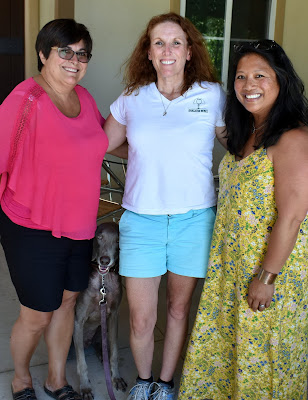 Thanks to these lovely ladies for a fantastic afternoon in Paso Robles. I will definitely try to make it back there when Lori is in town. Or, I know she'll be a permanent Californian as soon as she retires. So, that will make timing visits a little bit easier.