By Camilla M. Mann July 12, 2019
This is a sponsored post written by me in conjunction with the July #WinePW Rioja event.
A wine samples was provided for this post and this page may contain affiliate links. 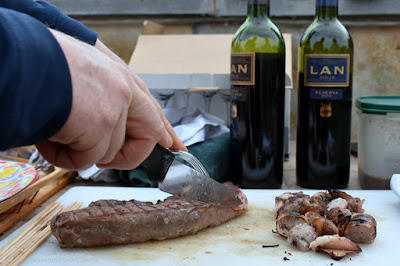 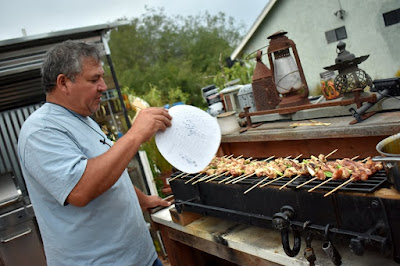 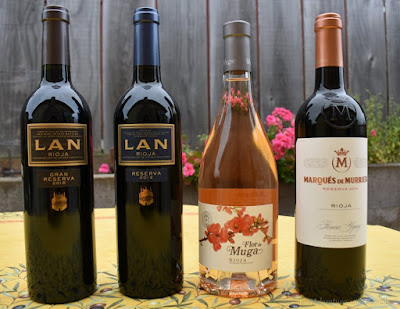 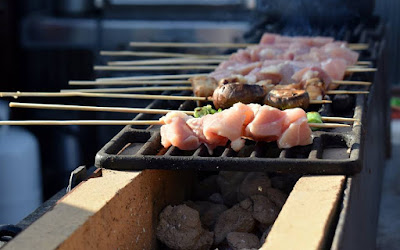 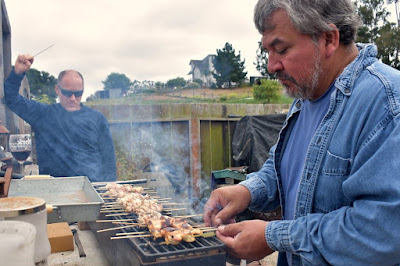 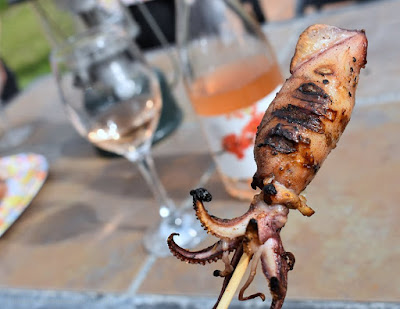 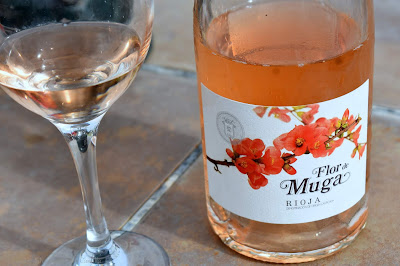 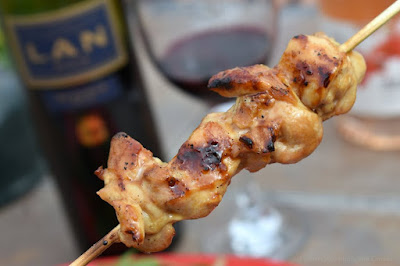 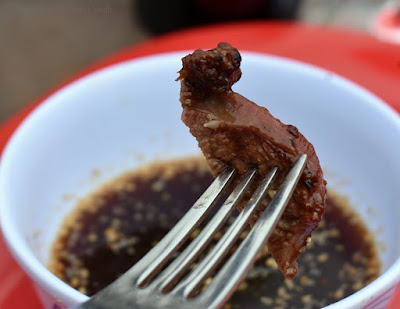 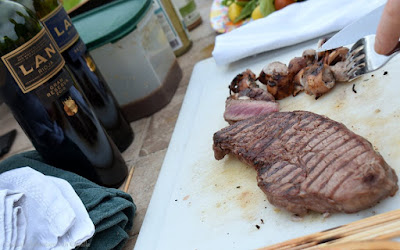 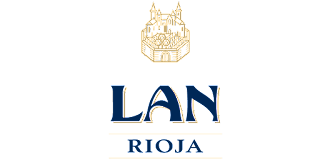 Bodegas LAN on the web, on Facebook, on Twitter
*Disclosure: I received a sample wine for recipe development, pairing, and generating social media traction. My opinions do not necessarily reflect the opinions of the organizer and sponsors of this event.