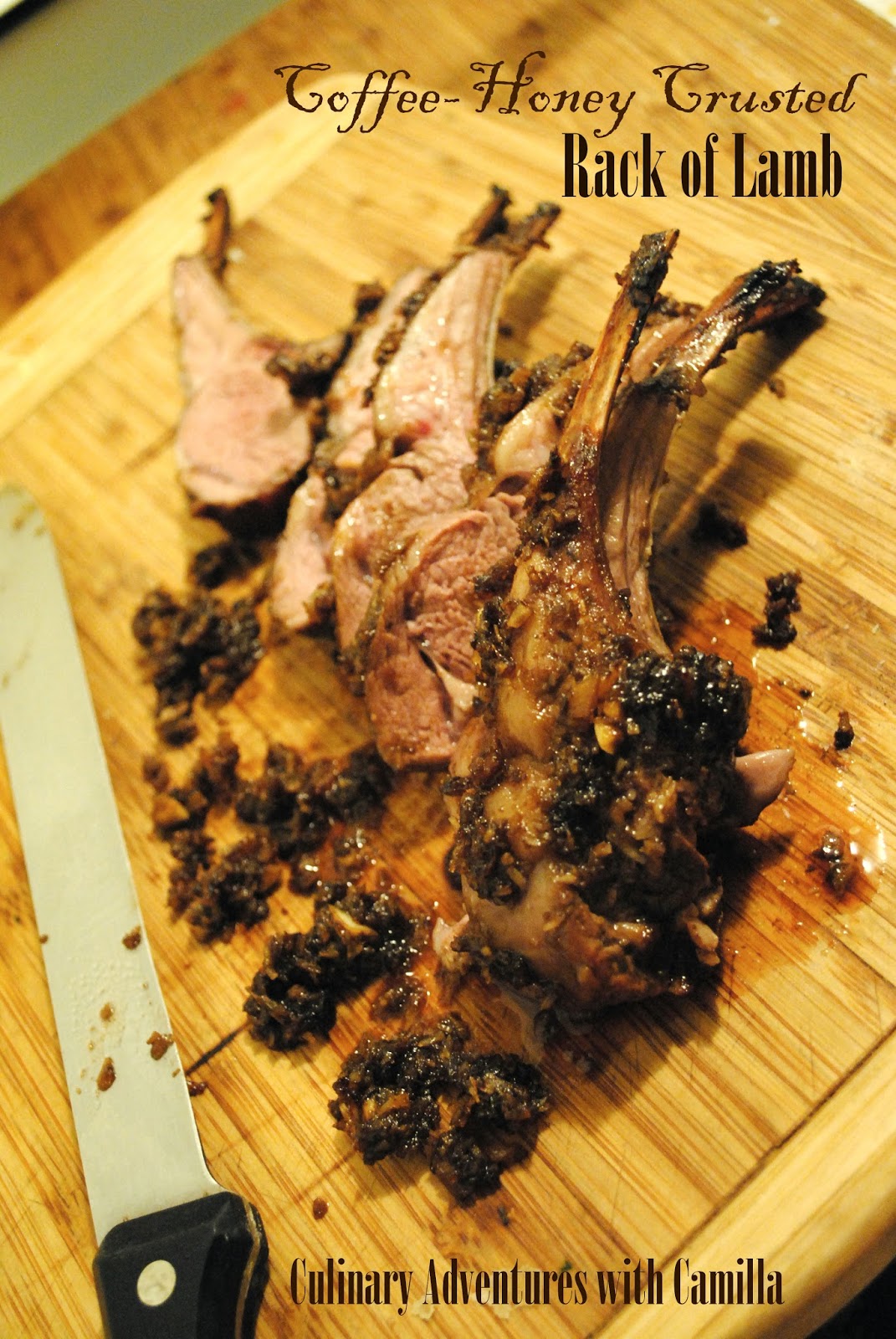 I have had Laurey Masterton's The Fresh Honey Cookbook: 84 Recipes from a Beekeeper's Kitchen* on my bookshelf for an embarrassingly long time. After my cover and article on honey - Bee Yourself - was published in Edible Monterey Bay's Summer 2013 issue, a few publishers sent me honey cookbooks to review. Storey Publishing was one of those and this is one of the books.

The photos - by Johnny Autry - are vibrant and make you wish you could stab your honey-dipper straight into the scenes. And Masterton's recipes? Well, read on.

I procrastinated on cooking from this book not because it wasn't inspiring, but because it was too intriguing. Is there such a thing? Yes. Precision procrastination. Is that a real thing? No, I just made that up; but after months of holding on to this book, considering the recipes, and drooling over the photos without ever taking out a pan, that's what I'm calling it.

Masterton guides the reader through an entire year of honey. The book is divided into chapters with each chapter focusing on one honey varietal. Think tupelo honey in February, acacia honey in March, sourwood honey in July, and cranberry honey in November. She details the taste, color, and smell of each and offers recipes utilizing the honey-of-the-month. And interspersed in all of that are explanations of what is going on the hive during different seasons and candid tales of her trials and tribulations of beekeeping. 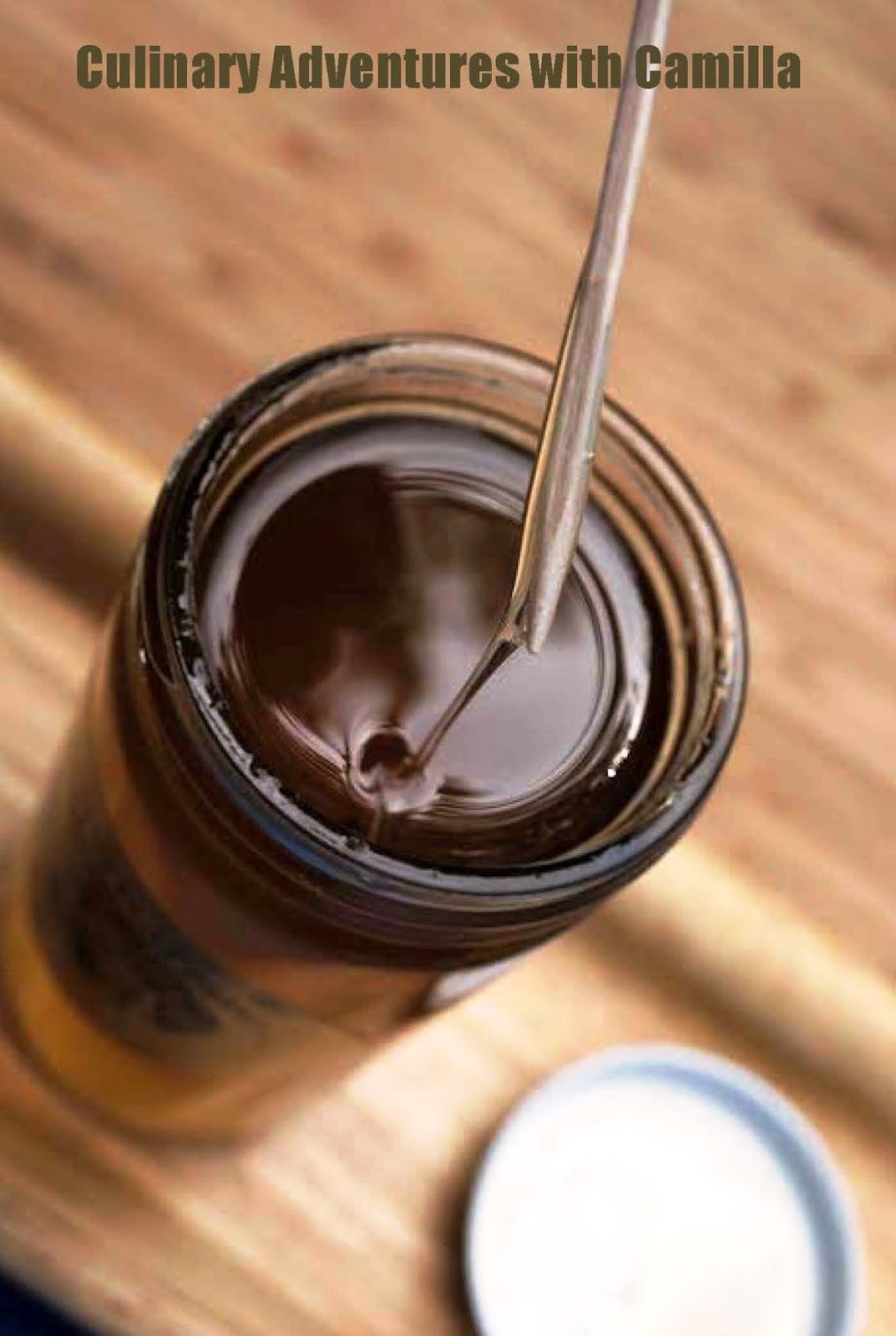 My hang-up: Though the featured varietals are optional - with any kind of honey being used - I wanted to make the recipes exactly as written. And, for those who know me, you know I never do that. I am always adapting; I am a fairly fast and loose cook. Masterton inspired me to want to be precise.


Masterson is a beekeeper, café owner, caterer, chef, and spokesperson for The National Honey Board. And, in this book, she wears all of those hats, seamlessly moving from one to the other. 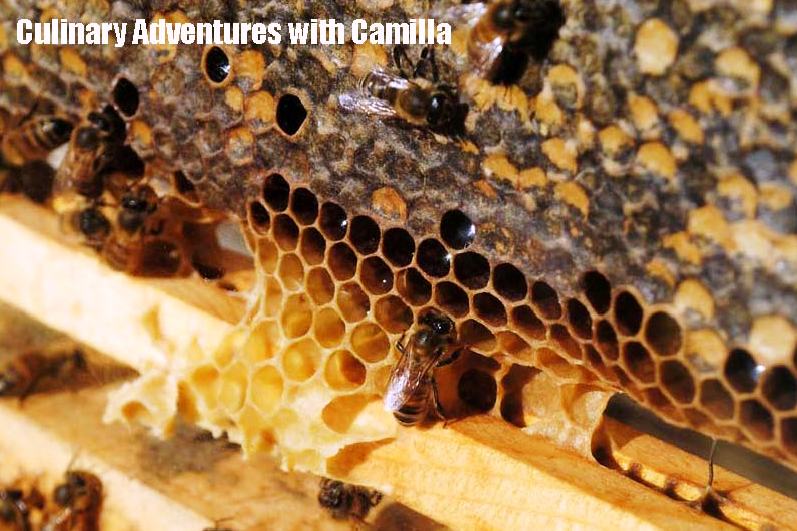 In the end, I had to vanquish my best intentions to track down tulip poplar honey and the others. I went with what I could find locally - pine honey, sage honey, lavender honey, and avocado honey - and finally, finally hit the kitchen.

We candied kumquats in honey and spooned them over a vanilla bean panna cotta; we drizzled it over chicken for the most juicy roast I've ever made; and we dottted a cold potato vichyssoise with honey. 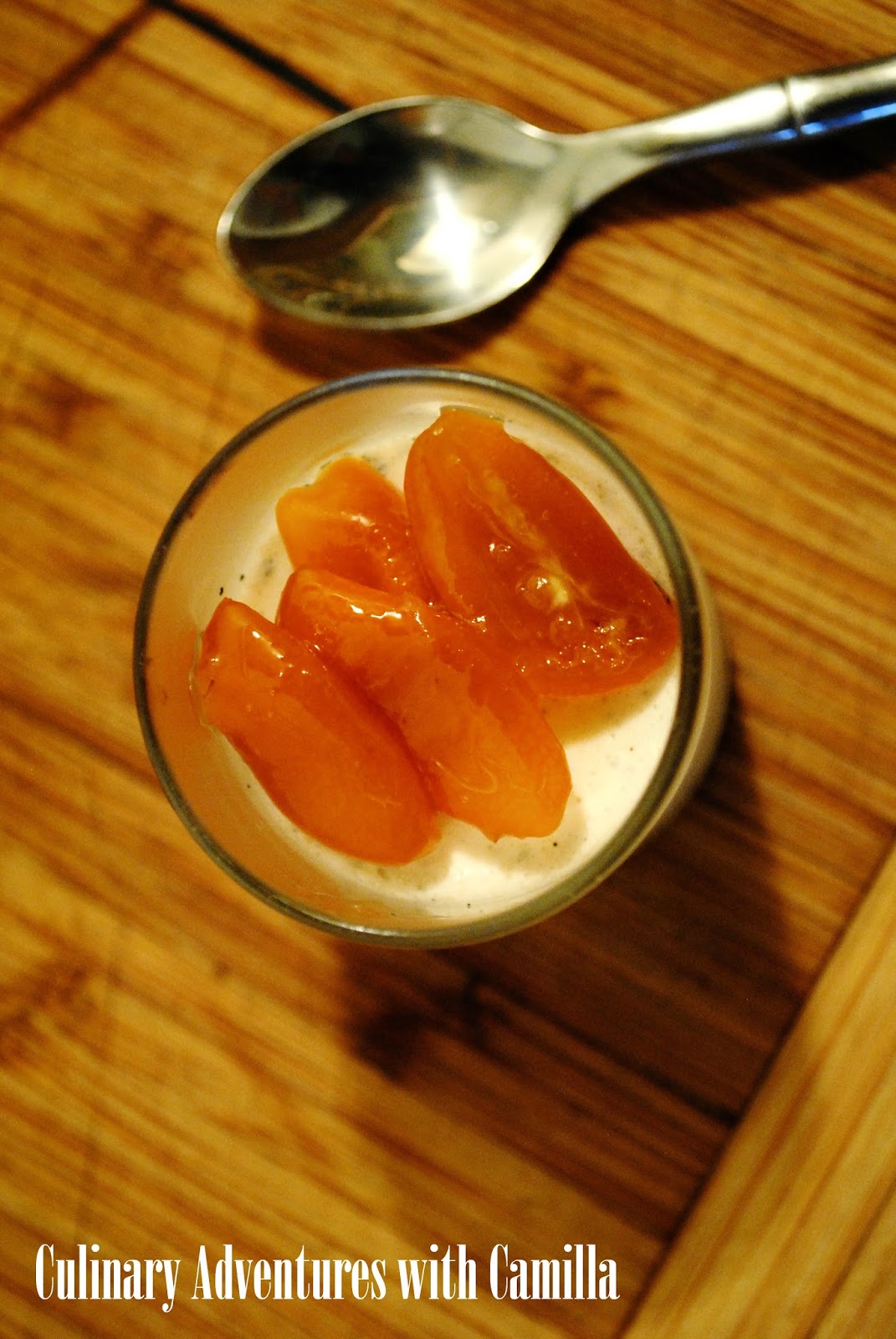 The recipe I'll feature in this review is an adaptation of Masterton's Rack of Lamb with a Coffee and Avocado Honey Crust. I did actually find avocado honey - Masterton's featured honey for April -  and a friend had just brought me some organic coffee from his trip to Costa Rica. Thanks, Miles!

Procedure
Preheat the oven to 375 degrees F. While the oven heats, make a paste with the breadcrumbs, dried coconut, honey, mustard, garlic, ginger, salt, and pepper. Mix until just combined. Press the paste onto the meat-side of the rack and lay it in a baking dish. Pour the coffee into the bottom of the baking dish. Bake for 15 minutes - until the crust is set. Then baste every 10 minutes with the coffee mixture. Bake until the thermometer reads 140 for medium well. Transfer to a cutting board and let rest for 5-10 minutes - the meat will continue to cook. 145 degrees renders the lamb medium well. In the meantime, simmer the drippings and remaining coffee over medium to high head. Add the coffee stout to deglaze the pan. Simmer till it thickens to your desired consistency. Slice the rack into rib portions and serve with the reduced sauce. 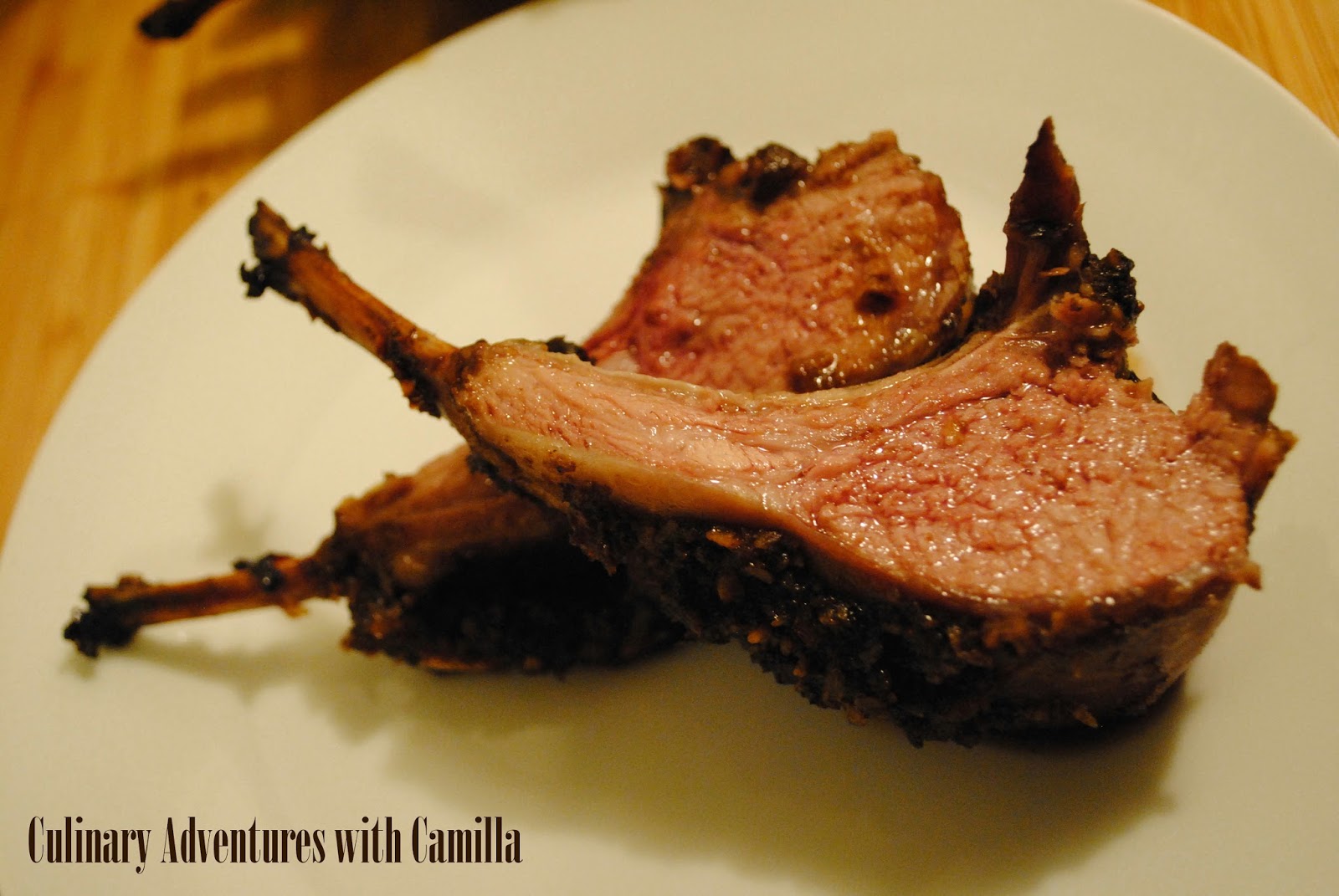 This cookbook is delightful - it's thoughtful and delicious. And I will keep it close at hand for inspiration as I find different kinds of honey.

* Note: I received a complimentary copy of the cookbook from the publishers for the purpose of reviewing it. However, all opinions are 100% my own and 100% accurate.

+ These were additions or adaptations from my kitchen.