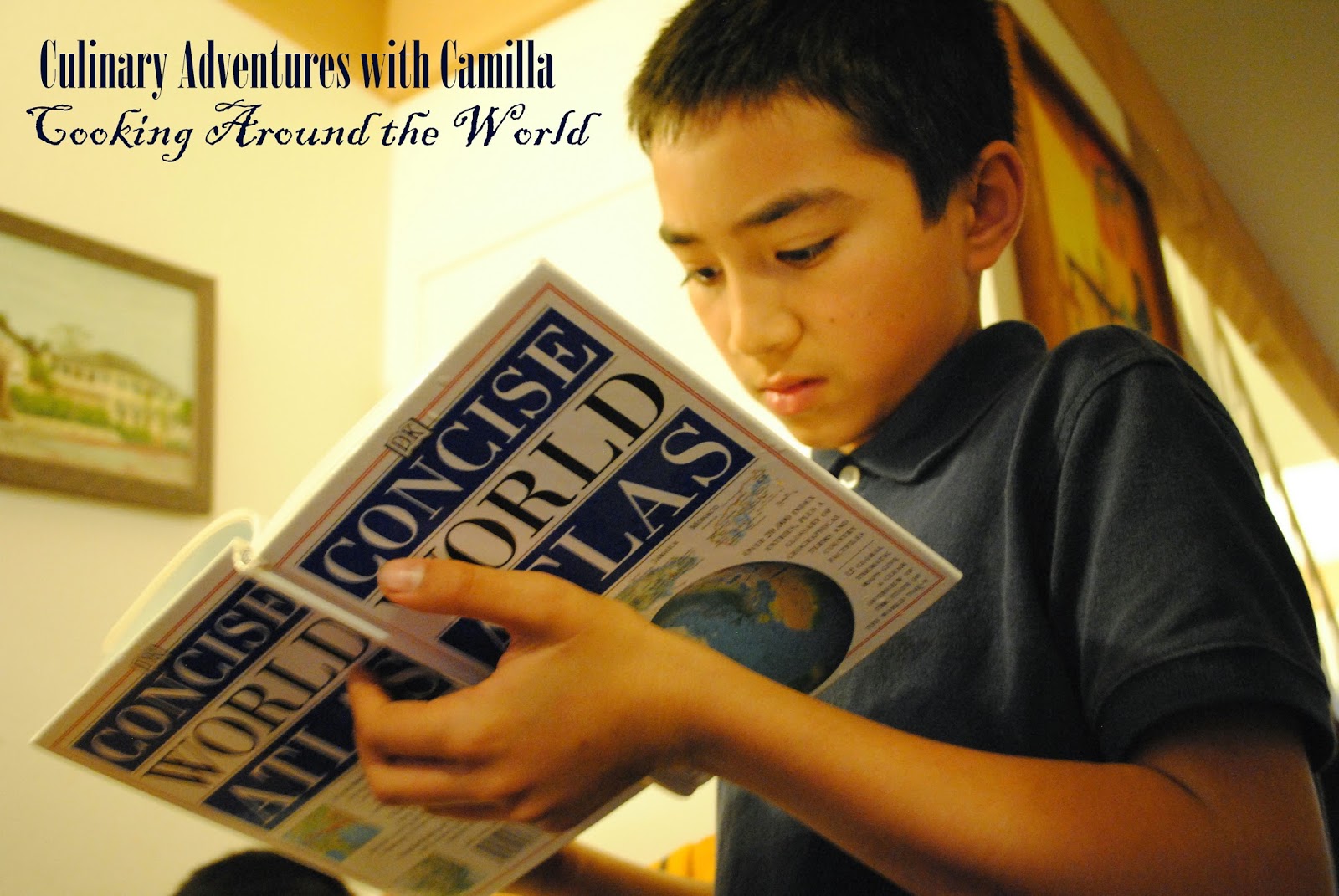 I was reminded tonight why we embarked on this culinary journey when the boys pulled out their atlases as soon as I announced dinner was from Saint Lucia. I remember someone commenting once - at a school meeting - that kids don't use atlases anymore. I beg to differ. My boys can't share an atlas; they bicker over who gets to use it. So they each have their own!

Saint Lucia is an island nation in the Caribbean; it's considered part of the Windward Islands and gets its name Santa Lucia of Syracuse.

Saint Lucia is approximately 3.5 times the size of Washington, DC;

It's volcanic and mountainous with some broad, fertile valleys;

The first inhabitants were the Native American Arawaks. Then the Caribs invaded the island. The Spanish first arrived in the late 15th or early 16th century, but they did not establish trading posts until the 17th century; and

The British gained control of the island in the early 19th century, with the goal of developing the sugar industry. And though they declared their indeperndence, in 1979, Saint Lucia still recognizes Queen Elizabeth II as its sovreign.

For our Cooking Around the World Adventure tabletop travel to Saint Lucia we cooked...[click on the titles to go to the recipe post.] 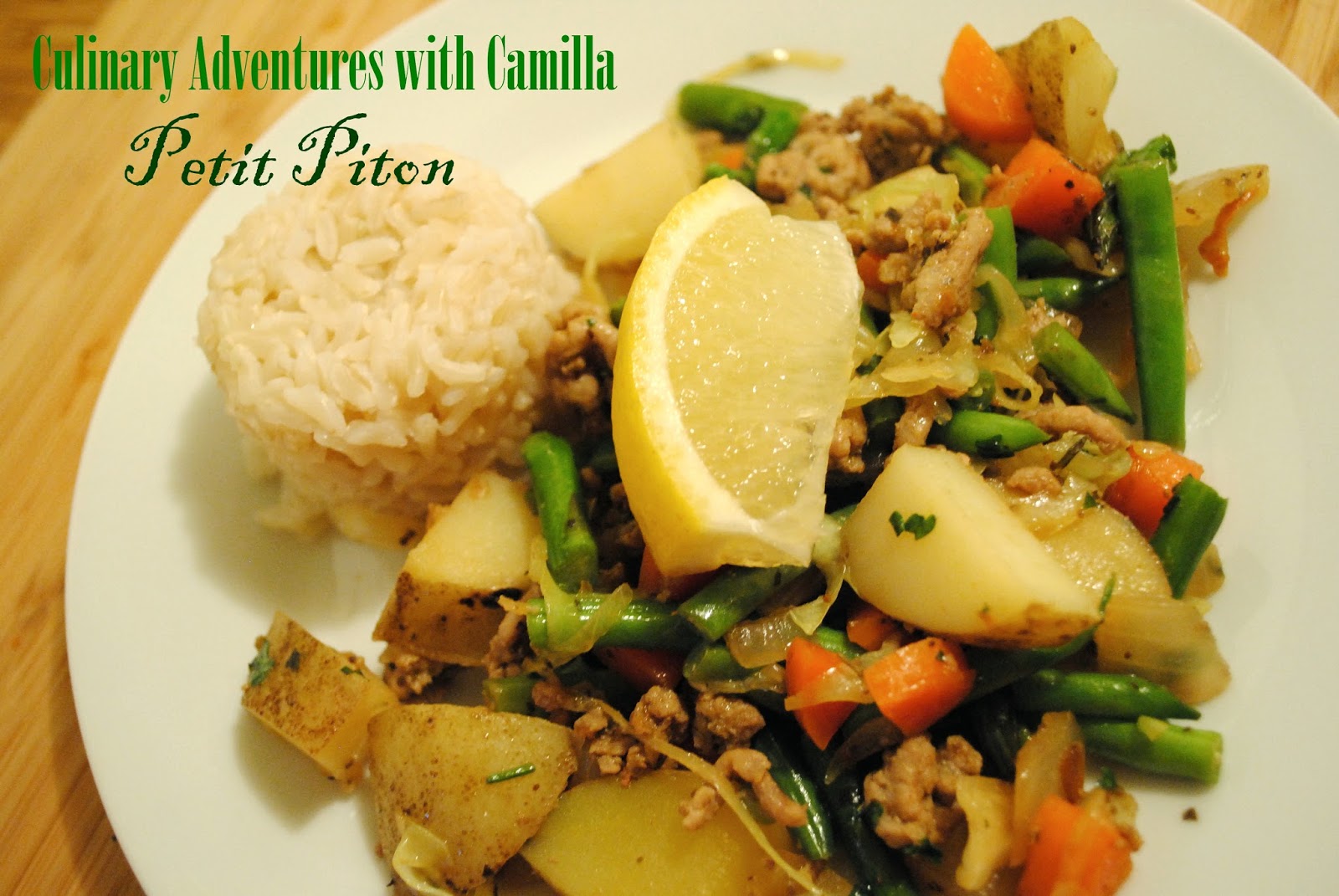 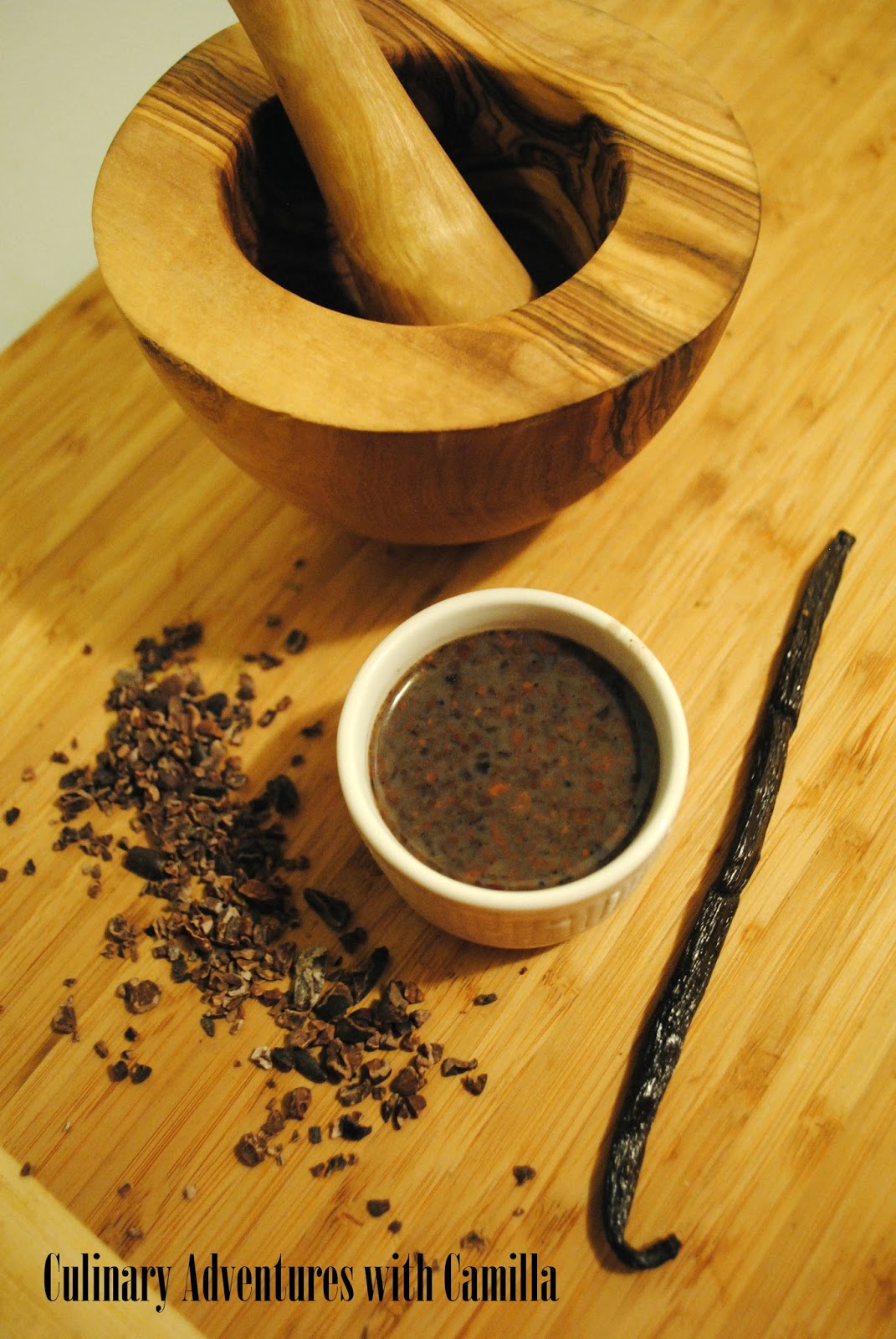 That's a wrap! We're headed to Saint Vincent and the Grenadines next. Can't wait to finally tackle a Caribbean Black Cake.