By Camilla M. Mann February 28, 2014
Almost two years ago, we watched a documentary about beer. And Dogfish Head Craft Brewed Ales was one of the featured breweries. They have been a favorite of ours ever since. Their flavor combinations, especially their Ancient Ales line, are outrageous. I have found them at Post No Bills...and, then, I saw this, this week, at Whole Foods: Midas Touch. Cheers! 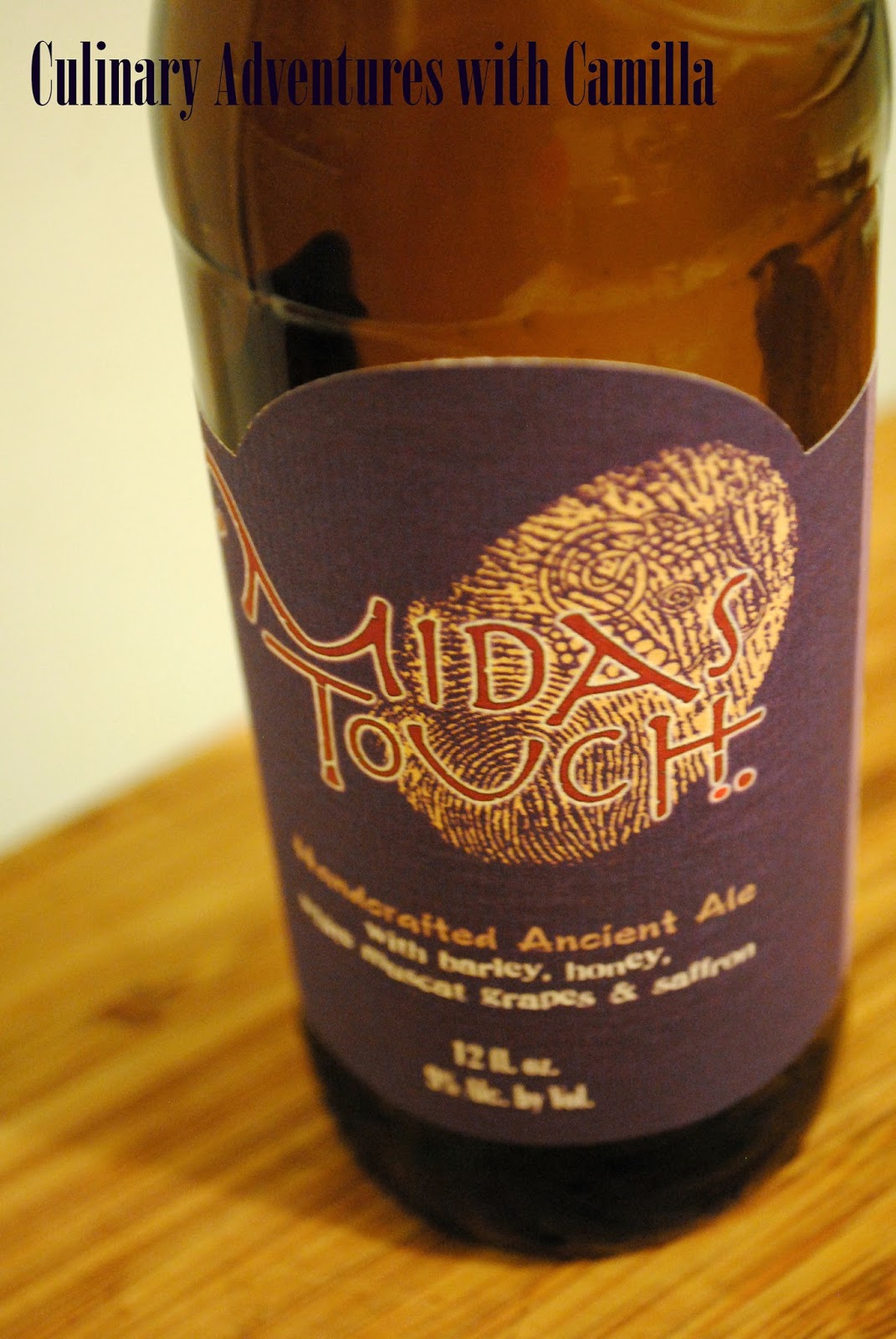 The Ancient Ales formulae were created from the chemical analyses of residue found on pottery and other drinking vessels from different archaeological sites. Sweet! A little archaeology and chemistry with my ales. I love it.

As of 2014, I think that six such brews have been crafted, and only one - Midas Touch - is produced year round. The others are produced on a limited basis. I've only tracked down two of them. Both are spectacular. 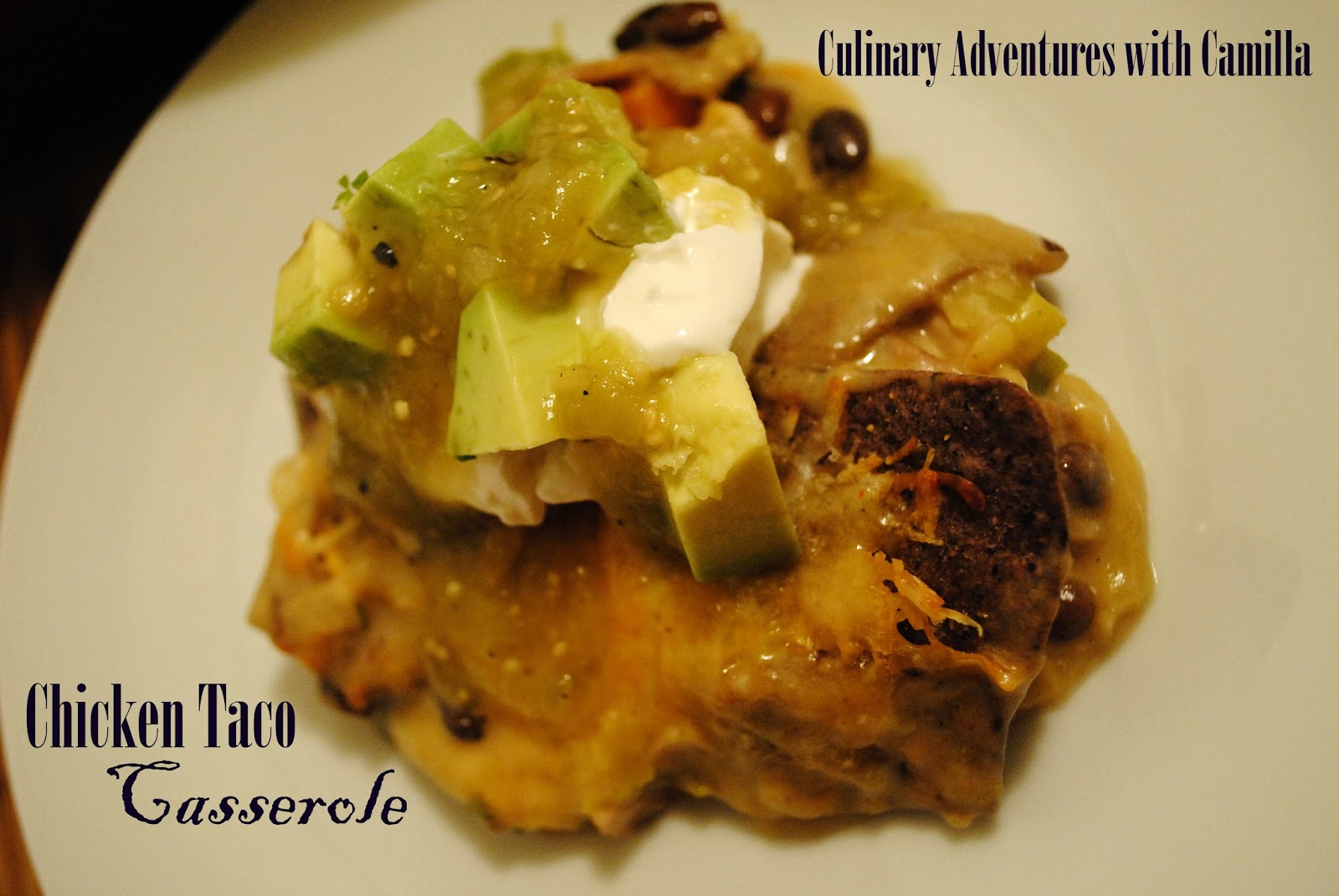 Midas Touch Tasting Notes
Strong honey on the nose with strong fruit flavors and the lingering hint of yeast and saffron
Food Pairing Recommendations
Spicy food such as a Indian, Thai, and Mexican*

*I served this with our Chicken Taco Casserole tonight. It was a great marriage of tastes.


A bit more about these intriguing Ancient Ales...

Midas Touch was inspired by molecular evidence found in a Turkish tomb believed to have belonged to King Midas.

The only other Ancient Ale I've tried is Theobroma. It's a veritable celebration of chocolate based on the chemical analysis of 3,000-year-old pottery fragments found in Honduras.

I think I need to figure out where to get my hands on those other Ancient Ales. Stat.