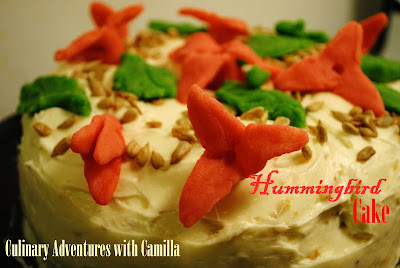 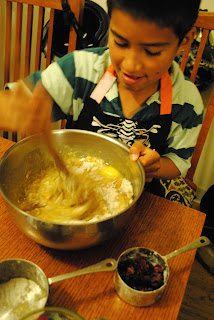 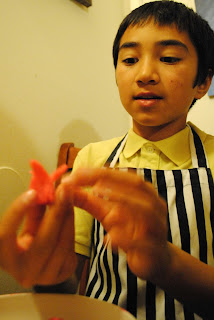 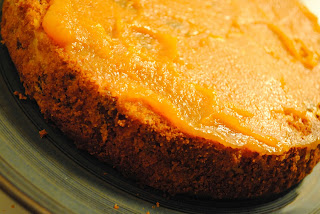 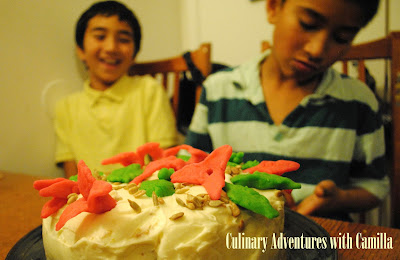 Well, that's a wrap for this round of Cook the Books. Next time we'll be reading Twain's Feast: Searching for America's Lost Foods in the Footsteps of Samuel Clemens by Andrew Beahrs. Join us, if you're inclined! I am excited about that one. I wish you happy reading and even happier cooking.