Cooking Around the World: Mexico

By Camilla M. Mann June 26, 2013
Back on track in our Cooking Around the World Adventure because Dylan wrote on his "to accomplish this summer list": Cook with Mommy. Learn more about countries by cooking around the world.

Talk about a guilt trip. Yes, I have been remiss. Fine. We have actually been cooking, but not systematically and not blogging. So, here we go.

Mexico and Luxembourg are the only two countries in the world that are spelled with the letter X.

In the 1990s Mexico accepted the indigenous languages as official languages for the country so Mexican legal documents can now be written in any of the 60 languages!

The piñata, the quintessential Mexican party game, was actually invented in China! The piñata was originally filled with seeds, not candy, to ensure favorable conditions for the new year’s growing season. The piñata arrived in Mexico when the monks from Spain introduced the custom.

Here are some of the foods we've cooked from Mexico...

My boys love to pick up conchas whenever we go to the Mexican market, so I made a version with cardamom and cocoa powder: click here for the recipe. 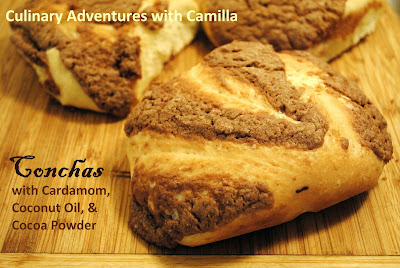 This Posole de Camarones was a delicious, hearty lunch one day. 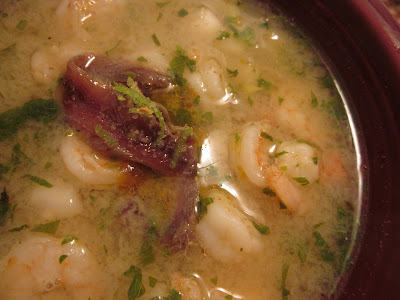 And another day, we made a Mexican meatball soup: Albóndigas. 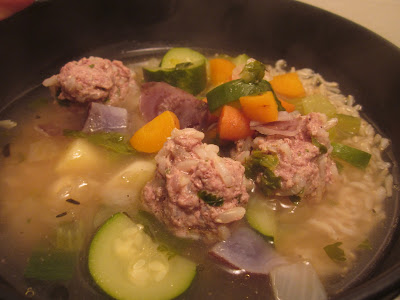 During the holidays we made this Mexican Christmas Punch: Ponche Navideño. 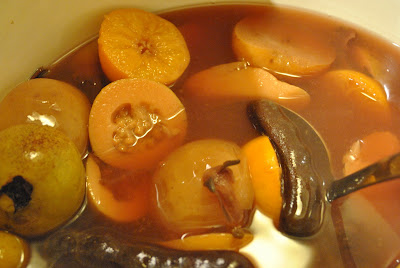 A good friend joked that he'd bring over some Taco Bell when we got to Mexico on our list. I think we're covered. Check. Moving on.