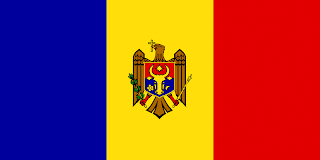 Landlocked Moldova lies between Romania and Ukraine and consists of hilly grasslands flanked by the Prut and Dniester Rivers. Mostly pastoral lands, Moldova was part of Romania before World War II, and a majority of Moldovans still speak Romanian. Soviets annexed Moldova in 1940, and Russians and Ukrainians settled in the industrial region east of the Dniester (known as Transdniestria). After Moldova gained independence in 1991, Transdniestria seceded, making Tiraspol its capital. 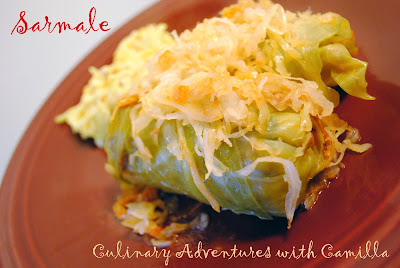 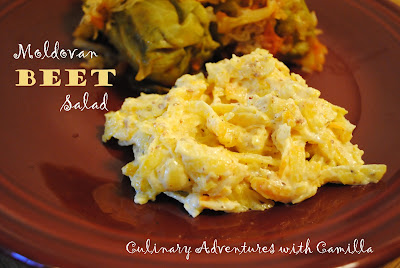 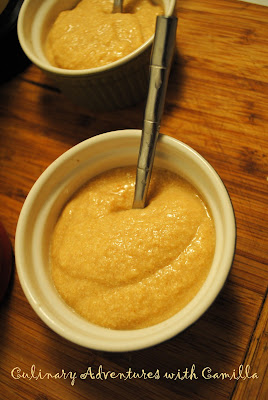 These Culinary Adventurers are heading to Monaco next in our Cooking Around the World journey. Have you been cooking along? If so, what's your favorite cuisine so far?