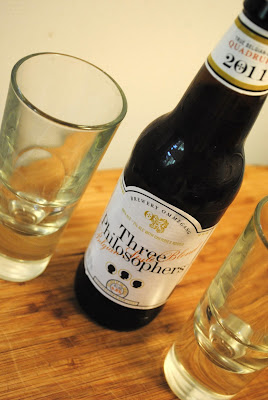 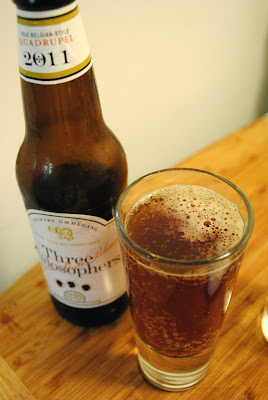 Less than a week ago, I lost someone I knew. I saw on Facebook that Matt Schuler had died. At first I thought it was a joke. A sick joke. Then a few more posts and a couple of emails later, I realized that it was true. And it launched me down a nostalgic, wistful road.


Matt and I were part of the original 13 - thirteen students who began their high school careers at York School in Monterey a year early, as eighth graders. By the time we graduated five years later, our class had swelled to 32 with a few kids drifting in and out through the years. For the most part, it didn't matter who had arrived in eighth grade, ninth grade, or even transferred in as a junior. What it meant to me was that Matt and I shared many, many classes. From English to Physics and Chemistry to Choir, he was there. Most memorably, he and I were the only two in our class who slogged through five years of Latin when only two were required. By the fifth year, we began to bicker about what we should read. He wanted to read Pliny's war histories while I longed to read Ovid's love poetry; our teacher, Mr. Sturch, brokered a truce: two days a week I would read Ovid, two days a week Matt would read Pliny, and one day a week we would read whatever Mr. Sturch wanted us to read. Sounded reasonable.

Over the twenty years that have gone by since high school, Matt and I lost touch. But as many of us have, we reconnected through social media. And my family and I had the pleasure of brunching with Matt and his girlfriend Kim when they were in town for a family function. Since then, Matt followed my kitchen blog and commented on my recipes or my libation creations. Just a couple of weeks ago, I penned a blogpost about National Absinthe Day and the bottle I had picked up on my way home from work. "I think the St George is close to the best American absinthe," he wrote. I wondered which one he would have deemed the best, but I didn't ask. I should have because now I'll never know.

Though I wouldn't characterize my relationship with Matt as a close friendship, we were more than acquaintances. We were two people who had shared five years at a very small school; shared tables over meals, both as adolescents and adults; and shared a passion about good food and great drinks. Reading through the remembrances written by Matt's friends, I see a picture of a man who was giving and loving - one who constantly challenged the people around him to be better, to learn more, and to seize the day. 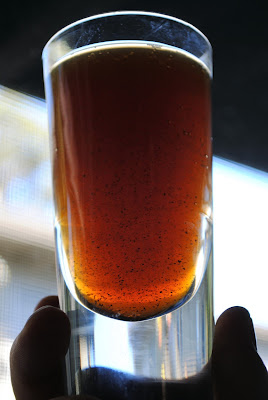 One of the stories another friend posted - Three Philosophers by Paul Berry - introduced me to a new beer. Leave it to Matt to introduce me to a winning brew even after he's gone. When I was standing in front of the cooler at WholeFoods after my run, there it was. Three Philosophers. So, I bought it.

And I came home, cracked the bottle, told Jake the story that Paul had shared, and poured it. "Slowly so as not to disturb the yeast sediment, but with enough vigor to create a luxurious head and release the sumptuous bouquet," instructed the label. Sounded like something Matt would say.

The verdict: this reminded me of the richness of Samichlaus but a little lighter - perfect for summertime.

Thanks, Matt. As usual, your recommendations are spot-on. Cheers...wherever you are. You are missed.