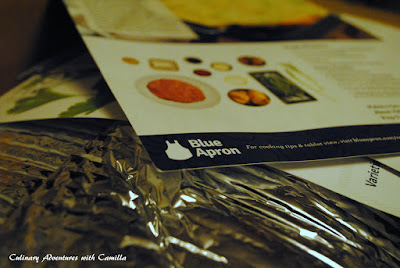 Last week a good friend offered me a voucher to try Blue Apron. All I knew: it's an ingredient delivery service. But, the first week was free, so I agreed. I signed up for the two-meal family delivery. There is also an option for a three-meal, two person delivery.

Yesterday I received the box with ingredients for two dinners with four servings per dinner. "A great recipe is composed of incredible ingredients" read a cardboard insert in my package. 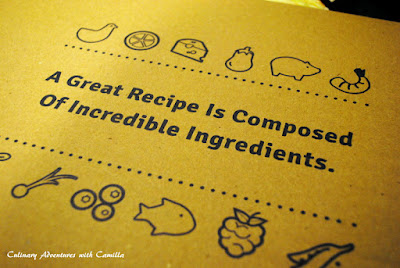 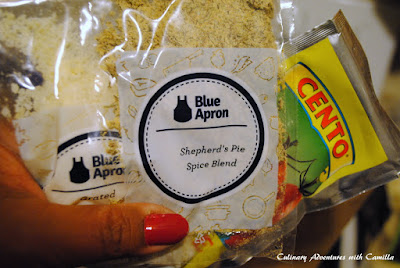 I received ingredients and slick, glossy recipe sheets for Pressed Chicken Tortas and Shepherd's Pie. Because I had a meeting at school last night, I didn't get a chance to try either. So, I woke up this morning and made the chicken tortas for lunches.

I wish they included the ingredients of the 'Chicken Tortas Spice Blend' so we could make it again on our own. But, I suppose, that's not really the point. They want you to go back and order ingredients from their online store. 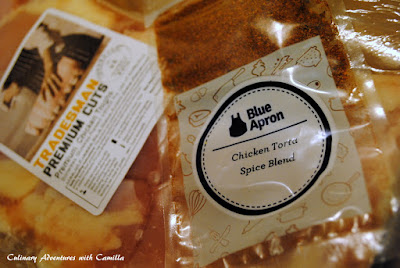 Step One: Season and cook the chicken. 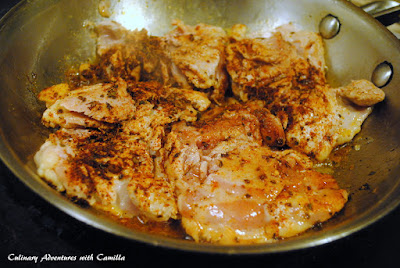 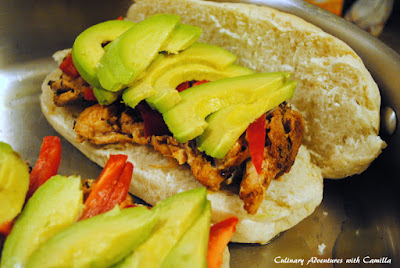 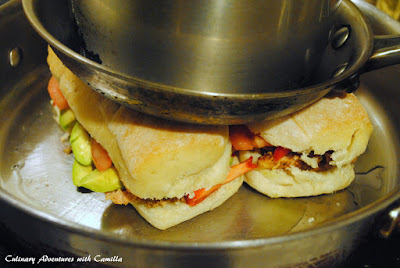 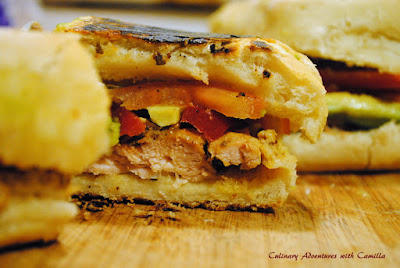 *Twenty meals because I usually cook every meal - breakfast, lunch, and dinner - for my family at home. Lunch is to-go for school and work, but I pack it. And I left off one meal, instead of the twenty-one meals in a week, because we might grab one breakfast out, usually bagels.

Conclusion
I definitely see the appeal of a service such as this. And I'm grateful to have had the opportunity to try it, but I won't be a subscriber. I know there are other companies to try. But I think I would have the same objections.

Have you tried one of these ingredient-dinner delivery services.
What did you think?