By Camilla M. Mann October 23, 2015
If you follow my blog, or know me in real life, you'll know that my littlest one, my Enthusiastic Kitchen Elf, loves wombats. 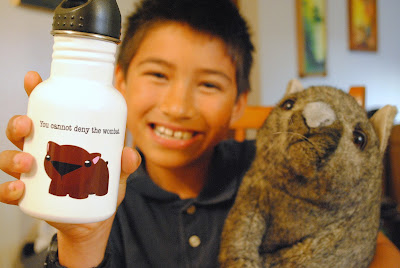 I don't really remember when his fascination with wombats started, but it's been several years. He has a stuffed wombat - you know how other kids have stuffed teddy bears? - and his nickname is 'The Wom'. When we go on outings, just the two of us, it's 'Mom and Wom Time.' 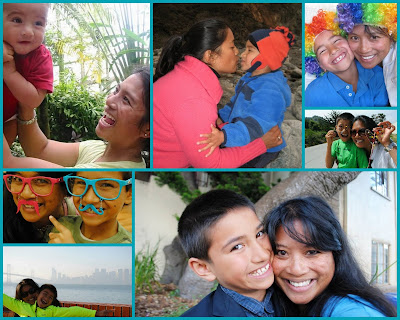 So, when my Wom announced that yesterday was National Wombat Day, I knew we had to do something to celebrate.


D: Mom, tomorrow is national wombat day
C: What does that mean?
D: We have to have a party to celebrate wombats-
R: And EAT wombats!??!
D: Noooooooooo...

I talked him into celebrating one day late, because yesterday I was running in three different directions and wouldn't be able to do the meal justice. He agreed, then finagled a cake out of the deal. So look out for a chocolate wombat-SHAPED cake. 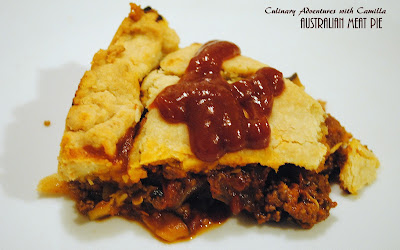 Slightly Non-Traditional Australian Meat Pie
No wombats were harmed in the making of this dinner!

Procedure
Preheat the oven to 375 degrees F. Mix the flour and ground almonds together; rub in the butter until the mixture resembles coarse breadcrumbs. Alternatively stir in water and vodka until the mixture forms a ball. Divide the dough in half. Press into a disc, and chill for 15 to 20 minutes. After chilling, roll out one disc between two pieces of parchment paper. Lay the disc in a pie pan. Bake for 20 minutes, or until a light golden brown. In the meantime, make the filling.

In a large, flat-bottom pan, cook the onion in a splash of olive oil until lightly caramelized. Crumble in the ground beef and cook till browned. Add in the zucchini and mushrooms and cook till slightly softened. Pour in the passata. Add in the Worcestershire sauce and herbs. Cook until thickened, approximately 10 minutes.

One the crust is par-baked, spoon the filling into the crust. Roll out the second disc of dough and lay it on top of the filling. Crimp the edges together. Bake for an additional 25 to 30 minutes. The crust should be crisped and lightly golden brown. 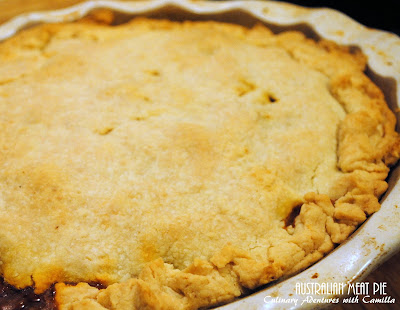 Let cool for 10 to 15 minutes before slicing, then serve with a dollop of ketchup.