Cooking Around the World: Oman

By Camilla M. Mann September 12, 2013
I have some catching up to do. I've posted recipes, but not the country write up. Sorry! Last week we traveled, by tabletop, to the only country that begins with an 'O' in our Cooking Around the World Adventure: Oman.

We actually made two meals from Oman. The first was breakfast... [click on the title to go to the recipe post.] 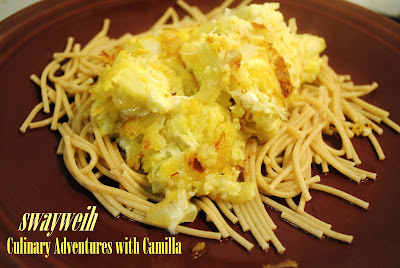 This was not a hit. The boys found the sweet eggs disconcerting. I have to agree. But, then again, I'm more of a savory gal anyway. 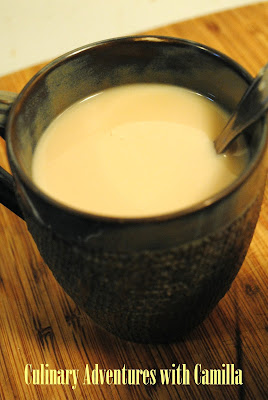 That same evening, we made a dish that quickly landed itself in the top three of all our meals. 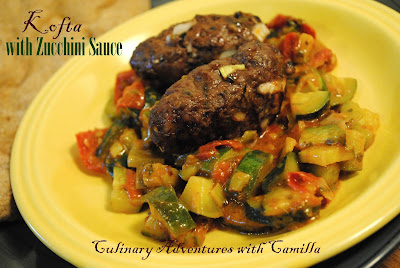 These Global Table Ambassadors are wrapping up Oman. We're on to Pakistan next.