Benin: Cooking Around the World with Camilla 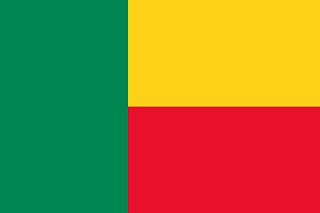 We headed to West Africa for a Beninese feast tonight. Present-day Benin was the site of the African kingdom of Dahomey and, then, a French colony. And its cuisine reflects both its location on the African continent, on the Gulf of Guinea, and its historical ties to France. Riley cooked, Dylan folded laundry (to stay out of the way), and, for his part, Jake had Benin-born Angélique Kidjo streaming on pandora. A full family affair on this Friday night...

Riley and I created a Benin-style Crab Stew that was a mixture of a few different Beninese recipes. Slow-stewed okra and tomatoes were a delicious base for this seafood concoction. 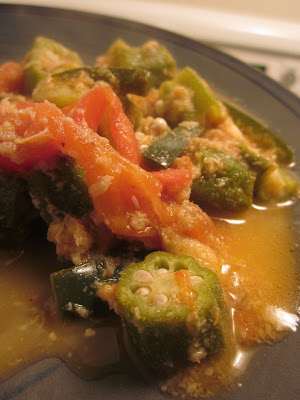 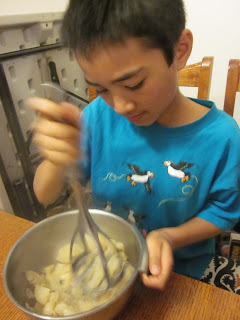 "Mushed" and "smashed" seem to be the texture of choice for Beninese food. They have a dish called 'Pâte Rouge' which translates, literally, as "red paste." Not a very appetizing name, in my opinion. I opted to cook cassava and plantains until 'mushable' and then I put Riley to work with the potato masher. He smashed each separately and I added coconut oil, paprika, and smoked sea salt to both, serving them on the side of the crab stew. 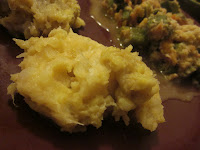 And for dessert, I served Flan au Citron and steaming mugs of cafe au lait...at least for the tall, caffeine-addicted Manns. 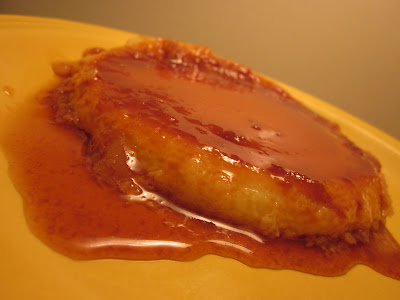 This Knight of the Global Table Adventure is signing out for now. We're off to Bhutan next.