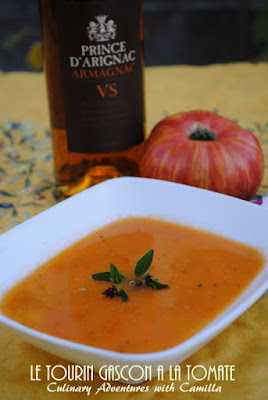 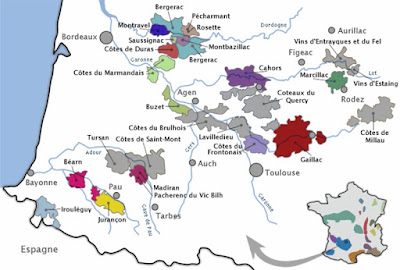 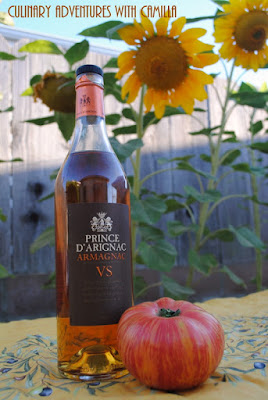 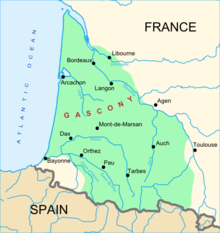 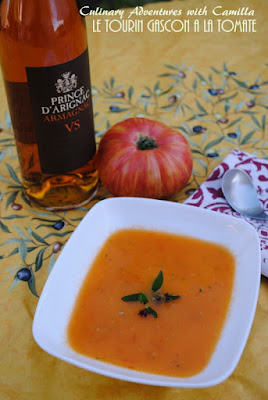 
Remove from heat and blend - in batches - until smooth. Fold in the zest and juice from the lemon. Season to taste with salt and pepper. To serve, heat more Armagnac in a small skillet and drizzle it into the individual soup bowls. Garnish with fresh herbs.