Cooking Around the World: Samoa

We traveled by tabletop to Samoa for dinner last week in our Cooking Around the World Adventure. I am just finally getting around to blogging about it. I figured that I'd better catch up since we've already cooked from our next country.

Some of the most popular Samoan foods are taro, bananas, coconut, breadfruit, shellfish, pork and chicken. A traditional method of cooking uses a Samoan umu, an above-ground stone oven heated by glowing hot lava rocks. The food is placed on the rocks, braided into coconut fronds or wrapped in banana leaves.

A bit about Samoa...

Samoa is an island nation in the South Pacific Ocean. While it has been inhabited for thousands of years, the first settlers were migrants from Southeast Asia. Europeans arrived in the 1700s, but did not begin to settle the islands until the 1830s. At the beginning of the 20th century, the Samoan islands were divided. The eastern half of the islands were designated as a territory of the United States, called American Samoa; the western islands became part of Germany and were called Western Samoa. In 1914 Western Samoa fell under New Zealand's control. The islands became a fully independent nation in 1962.


In area, Samoa is slightly smaller than Rhode Island.

Young men are in charge of the food, including the collecting and the cooking.


It is acceptable for parents who have too many sons, to raise the youngest boy as a daughter. He is known as a fa’afafine, is given a girl’s name and wears feminine clothing. He is even allowed to use the ladies bathroom. 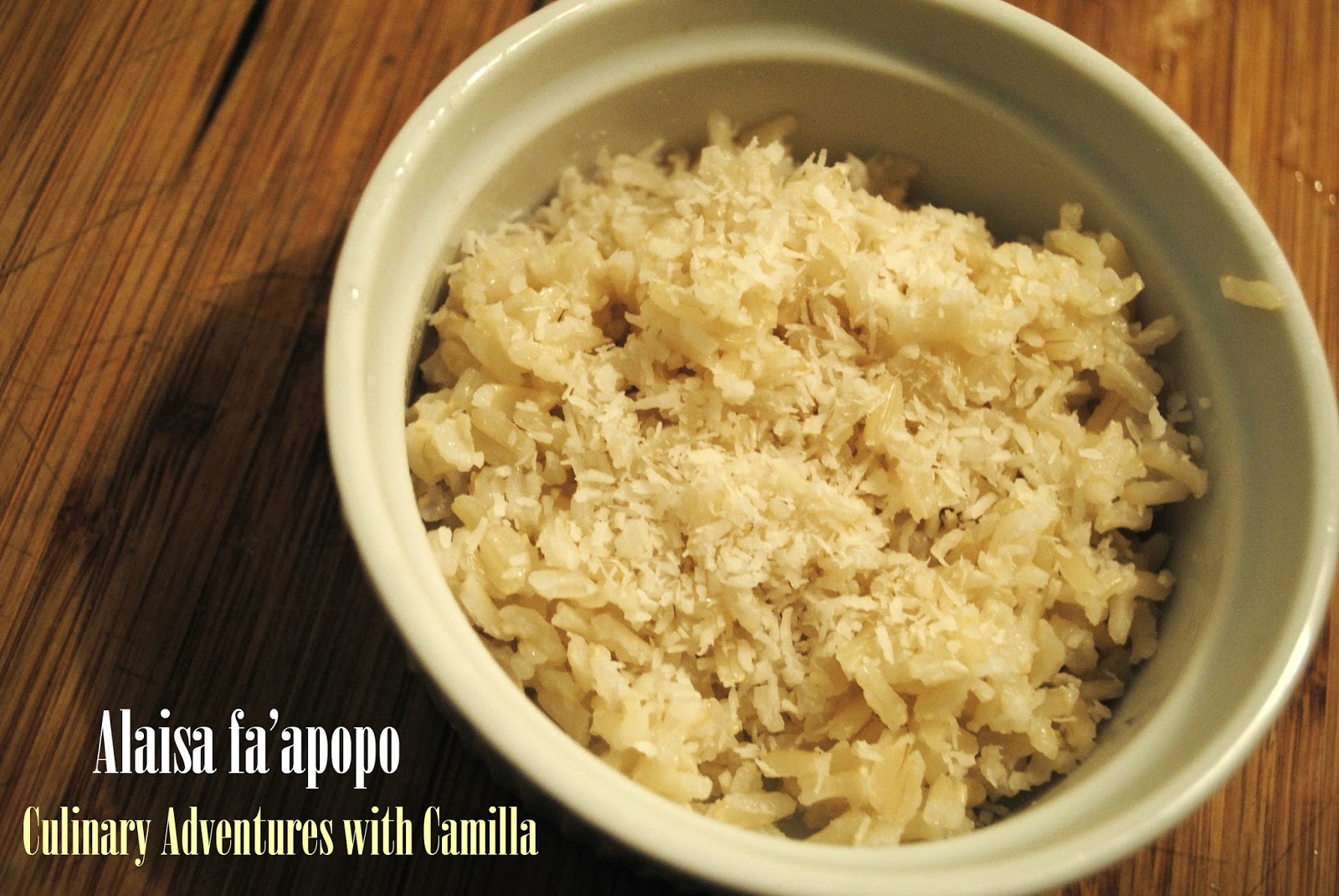 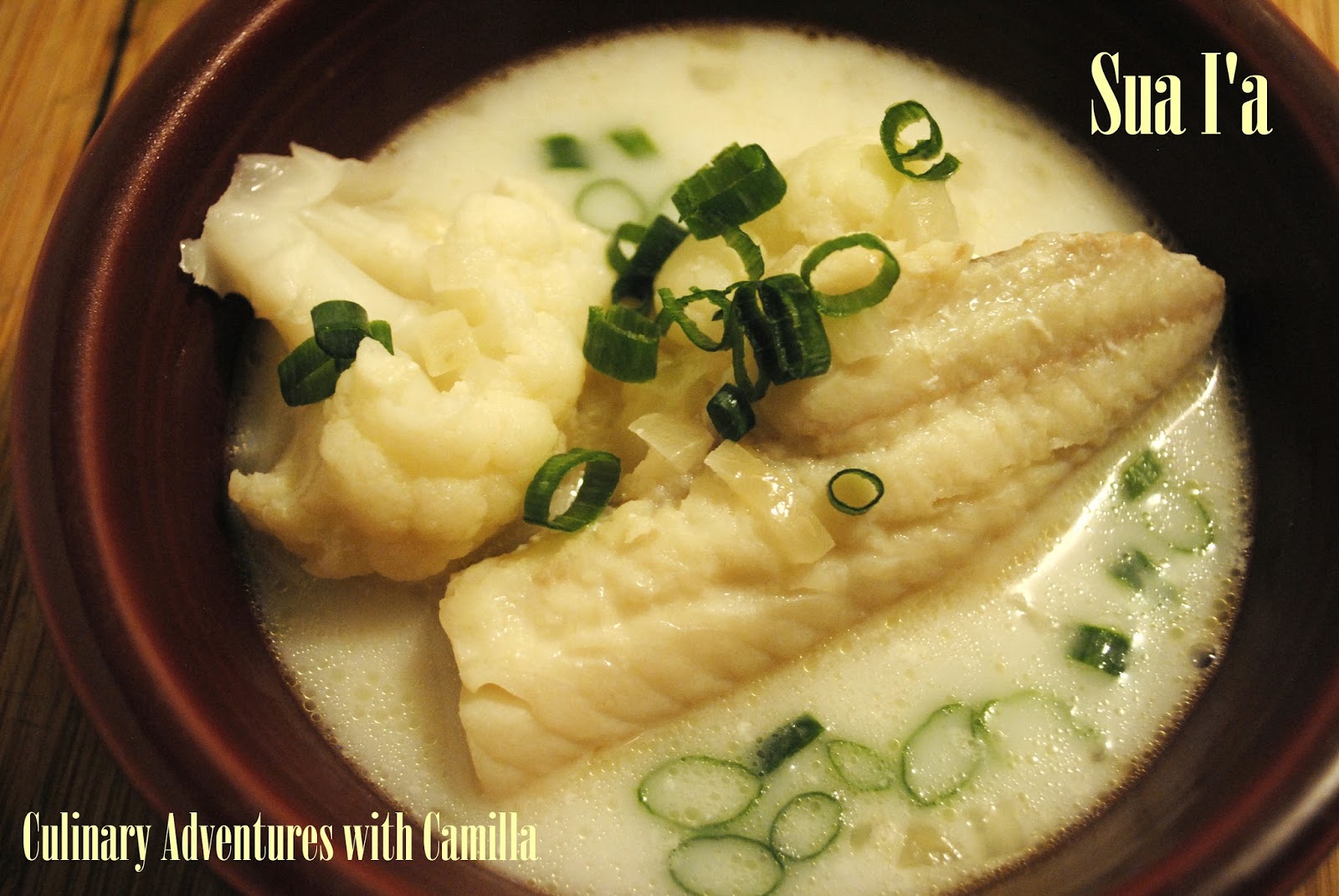 We're done with Samoa. Here's hoping that our next stop, San Marino, is a little bit more excited for our tastebuds!