The Legend of the Shrunken Lobsters {Mardi Gras}

By Camilla M. Mann March 03, 2014
You can't search for Mardi Gras recipes without crawfish popping up. This afternoon I took part in the chat on social media, about Mardi Gras, and crawfish made an appearance in the conversation stream. They are normally things we catch when we're camping...and cook and serve with lots of butter and garlic. But, we call them crawdads. Apparently crawfish, crawdads, crayfish, mudbugs are all names for the same tasty critter. 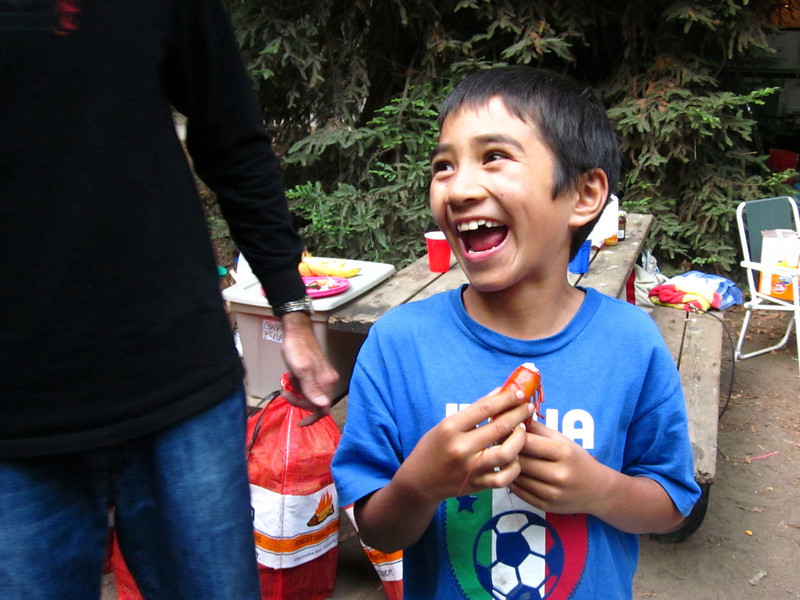 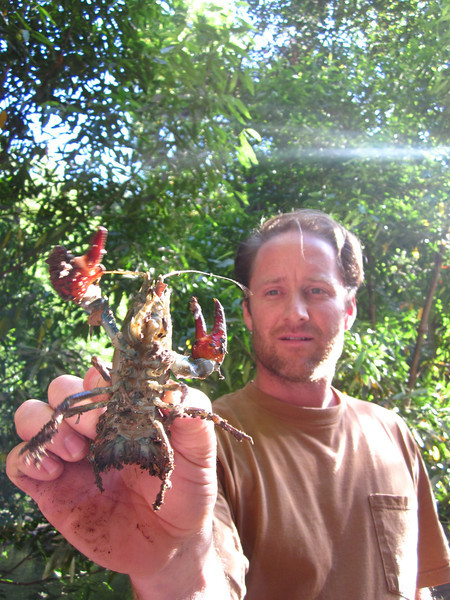 One of the guys in the chat shared this with me. And I wanted to share it with you. According to Cajun Legend...crawfish are descendants of the Maine lobster.