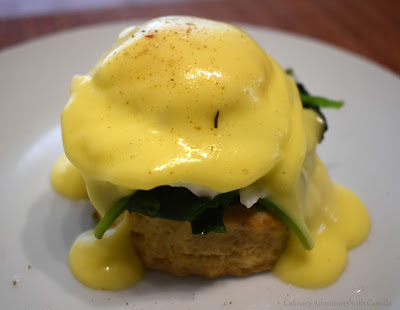 Okay, I'll admit it: I've been streaming a ton of cheesy Christmas movies during this Thanksgiving weekend. I mean it. A ton. If it has the word 'Christmas' in the title, I added it to my list. The boys groan when I click play. "Mom," they complain, "how bad is this one going to be?!?"

But, as often happens, if there's food in the movie, I'll head to the kitchen. They don't complain about that part! So, this dish comes to us after I watched Christmas with a View. Heather of All Roads Lead to the Kitchen asked the Food'N'Flix group to share recipes from their favorite holiday movies.  Read her invitation: here. This one definitely doesn't qualify for that - a favorite, I mean - but it's passable. 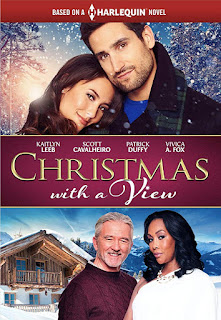 If I had seen the line 'based on a Harlequin novel', I probably wouldn't have watched this. I'm not one for romance novels, but it was a fun little diversion on a cold, drippy day. Though I actually wondered aloud if Shane were a real celebrity chef as he's a terrible actor!

This movie is set at a ski resort's restaurant where Clara has returned home after a failed attempt to open her own restaurant in Chicago. She's now the manager at The Summit where the owner has recently hired celebrity Chef Shane Roarke to run the kitchen.

Vivica Fox plays Clara's mom who is trying to break into the gourmet gingerbread world. And Patrick Duffy plays Frank who runs the last of the mountain bed and breakfasts with his wife. Those were the only two actors I recognized...from anywhere.

But if you're in the mood for a Hallmark Christmas movie, this is Netflix's answer. And it's not as atrocious as my boys say. Really. They all did agree that the food shots were quite good. You see skillet-fired veggies, beet carpaccio, and more. 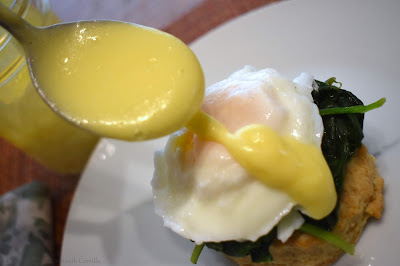 But what inspired me into the kitchen was a dish from Frank and Jackie's bed and breakfast. Apparently their Eggs Florentine, really Jackie's Eggs Florentine, were amazing. They mention it every time characters go to the restaurant, but we never actually see the dish. So, I did some research and decided to make that for Sunday brunch. It's basically an eggs benedict with spinach instead of ham. I can do that!  I did make biscuits instead of going to pick up English muffins. 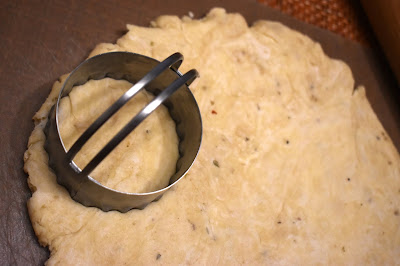 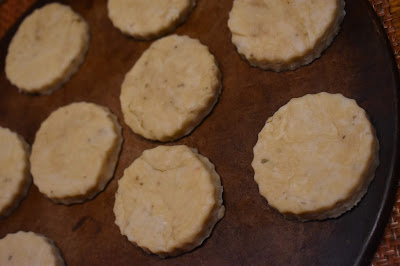 Biscuits
Preheat oven to 450 F. Grease a large baking stone and set aside.

Place all dry ingredients in a large mixing bowl and whisk to combine. Stir in the cream and softened butter until a crumbly dough forms. Knead until dough is smooth and elastic.

Place biscuits on the prepared baking sheet and bake for 10-12 minutes. Let cool for 5 minutes before serving. 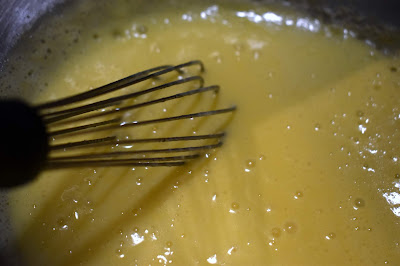 Hollandaise
In the top of the double boiler, whisk together egg yolks and lemon juice. Add the melted butter to egg yolk mixture a couple of tablespoons at a time while whisking yolks constantly. If the hollandaise begins to get too thick, add a teaspoon or two of hot water.

Continue whisking until all the ghee is incorporated. Whisk in salt and pepper, if needed, then remove from heat. Place a lid on pan to keep sauce warm until ready to serve. 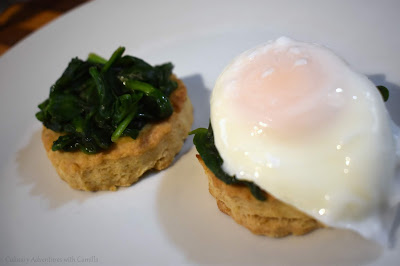 For Serving
Place two biscuits on a plate. Top with sautéed spinach, then with a poached egg. Let each diner drizzle their eggs with hollandaise sauce. Serve immediately.