By Camilla M. Mann August 06, 2018
This weekend the Wine Pairing Weekend crew is focusing on the crisp white wines from Spain and Portugal. These wines are perfect for summertime meals and I am excited to read what the other bloggers opened and paired. You can read my invitation here. I did open it up for a little creativity in case they wanted to write about typically Spanish varietals made outside of Spain. 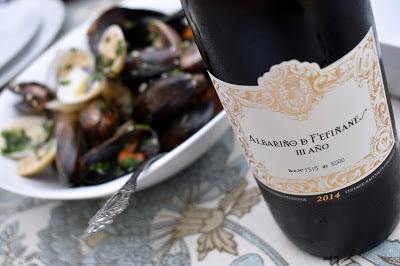 Thanks to Nicole of Somm's Table and her contact at Gregory + Vine, several members of the #WinePW group received samples of Albariño.* 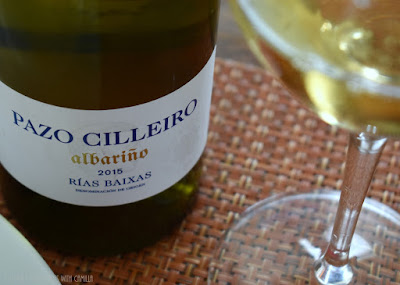 Bloggers, if you would like to join the party, it's not too late, comment below or please send me your title - to constantmotioncamilla[at]gmail[dot]com - and I'll get you added to the final list on Saturday.

If you'd like to join the discussion, the crew will be posting live on Twitter on Saturday, August 11th at 11am EST. You can follow the hashtag and chime in; or you can search for that thread and read at your leisure. ¡Salud!

On the web, on Twitter, on Instagram, on Facebook
*Disclosure: Some members of #WinePW received sample wines for recipe development, pairing, and generating social media traction. Our opinions do not necessarily reflect the opinions of the organizer and sponsors of this event.