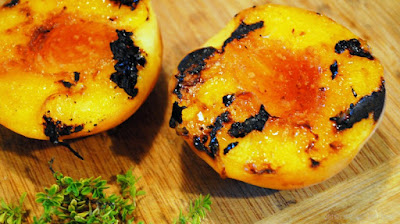 When I was preparing for our annual family camping trip, I started asking for book recommendations because between the hikes, the canoe rides, and family meals, I tend to spend several hours of the day in my hammock! 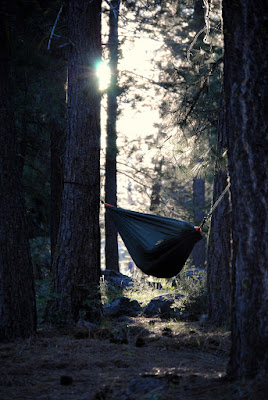 An American Marriage by Tayari Jones* was mentioned by several of my friends who are avid readers. So, I picked up a copy before we headed out of town. And, in one afternoon, I lounged in the hammock and read it cover to cover. Actually, I read everything except the epilogue and I was unhappy with where the story had gone.

Jake and I went for a hike and we talked about what was frustrating me about the story...and about what makes a marriage. When I returned from the hike, I climbed back in the hammock, read the epilogue, and ended up much more satisfied with the book. Still, I wouldn't rave about it, but I didn't hate it either. And it was very well-written. 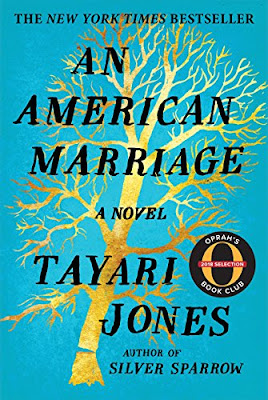 What Makes a Marriage
Without revealing too much, this is the story of Celestial and Roy. They are a newly married couple when Roy is sent to prison - to serve a 12 year sentence - for a crime he didn't actually commit. A few years in, she sends him a Dear John, but doesn't divorce him, and moves on with someone else.

Narration of the chapters alternate between Celestial, Roy, and Andre. The latter being Celestial's childhood best friend, the best man from their wedding, and the man with whom Celestial begins a romantic relationship while Roy is in prison. 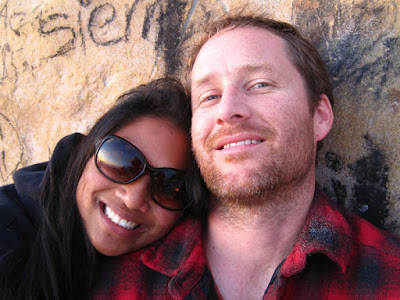 I've been married for almost eighteen and a half years and Jake and I have been together for over twenty years. So, I feel I have some experience with defining 'what makes a marriage' and I do believe in 'till death do us part.' Before Jake and I married I told him that there were only two things that would make me walk away from our marriage; everything else we would survive. But I would not tolerate abuse or infidelity. He agreed.

So, is a marriage the pledge between two people that happens on a single day? Or is a marriage a daily choice to be with a person? Because that's the question we have in the story. Celestial and Roy pledged to be together, but then they were separated by circumstance. They are a husband without a wife and a wife without a husband. Is that still a marriage when one of the spouses is completely absent? Marriage requires two people.

Celestial and Andre are two people who chose to be together, but were not legally married. So, they are not a husband and a wife, but they are definitely a couple who is committed to being in a partnership.

I think the answer is that both are the case and, hopefully, those two situations are with the same person - I pledged to be Jake's wife on one day in March of 2000 and I have chosen to be with him everyday since. Celestial wasn't as fortunate.

When I explained all of this to Jake, he said, "Well, it sounds like a tough situation all around. She can't help who she loves, but she should have been upfront and ended her marriage first." Yep. And that's just one more reason I love that man - he's as black and white as I am about these things.

I will add one more thing about this book, which is maybe why so many of my friends have enjoyed it: it's thought-provoking and might spawn some lively book group discussions. Okay, there you have it. 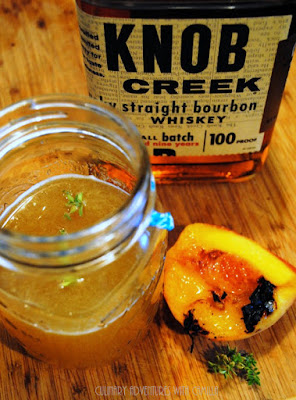 In the Glass
While this isn't a foodie book per se, sharing meals is important to the story. Meals provide the context for characters to connect.

It's over a dinner that they meet - Roy as a patron and Celestial "waiting tables at Maroons, a restaurant in Manhattan that specialized in black comfort food from all over the globe: jerk chicken, jollof rice, collard greens, and corn bread" (pg. 136). It's after a homemade dinner that Roy sleeps with Davina right after he's released from prison. "...Davina piled [the table] with a righteous feast. It was like something out of the Bible. Pork chops swimming in gravy, macaroni and cheese - brown on top and shiny with butter. Mashed potatoes headed in a striped blue bowl next to that a stack of the white rolls Olive used to make. When you tugged on them, they came apart in buttery sections" (pg. 166).

And it's over an apple that Roy and Celestial begin to mend the bridge. "I rummaged in the fridge until I found a big red teacher-apple. The knife I pulled from the block was small but sharp. I cut away a thick slice and handed it to her before carving one for myself. 'Merry Christmas.' She held the fruit aloft. 'Cheers. Bon Appétit.' That was the first moment when it felt right, when true reconciliation seemed possible" (pg. 292). 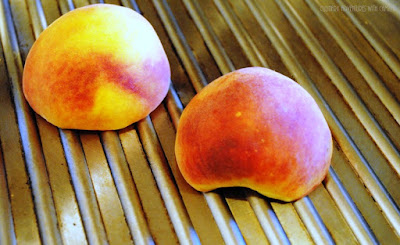 But I decided that, instead of making pork chops or jollof rice, I wanted to create something that used peaches in honor of what Roy calls Celestial: Georgia! When I think of Georgia, I think of peaches. Thank goodness it's stone fruit season. I decided to whip up a cocktail for this post. 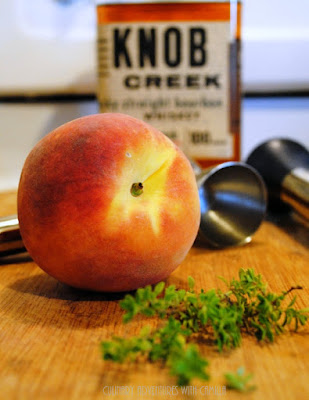 Procedure
Grill peach halves until they have nice char lines on them. It doesn't take too much time. I used an indoor grill pan, but you can use a real grill as well. Dice the grilled peaches and muddle in the bottom of a cocktail shaker with some fresh thyme leaves until a thick puree forms.