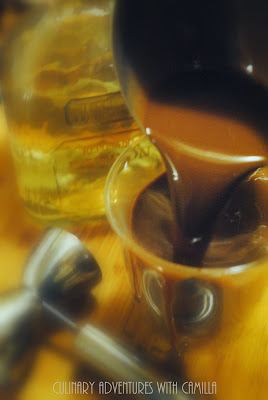 What a week it has been! Last night we were feeling as if it were already Friday. Nope. I guess we were just hoping it was Friday.

But after the boys were in bed last night, Jake asked if we could have grown-up hot chocolate and sit in front of the fire. You got it! Jake split wood and I put milk to steam on the stove. 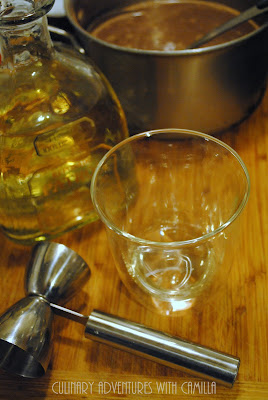 To serve, place tequila shot in the bottom of the mug, fill with chocolate-milk, and garnish with a whole cinnamon stick. 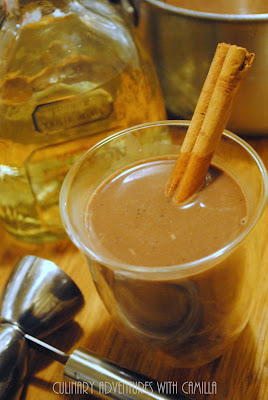