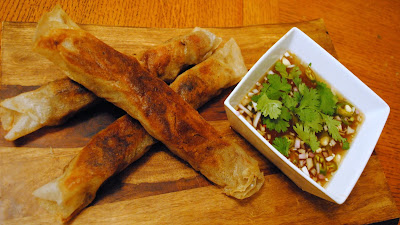 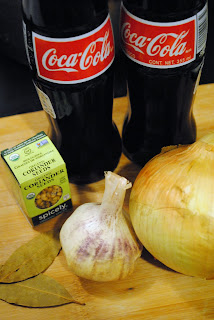 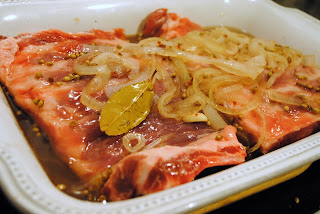 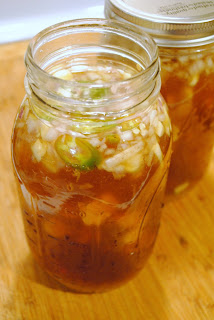 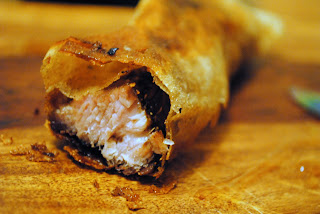 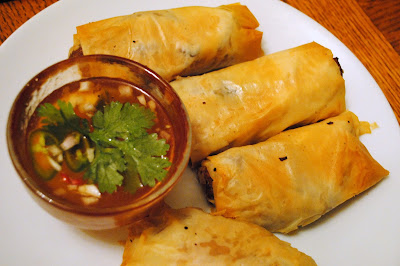 Note: Feuilles de Brick can be ordered on amazon: here.