Trying Out a Cajun Creole Spot 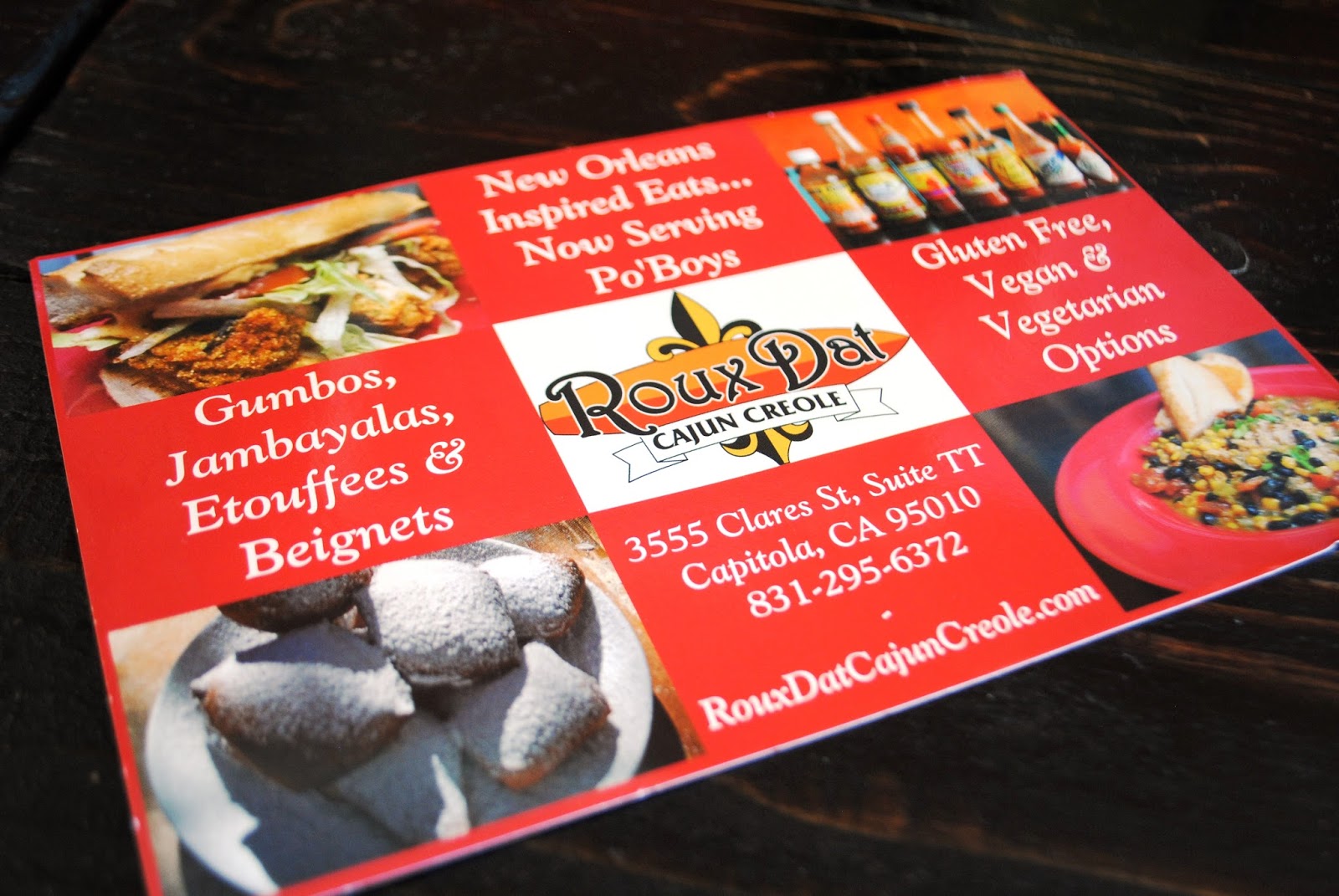 After a morning of hiking through the redwoods at Nisene Marks, I loaded up the kiddos and headed to a new (to-us) Cajun Creole restaurant in Capitola. It was named one of the best new restaurants of 2014, so I was intrigued. 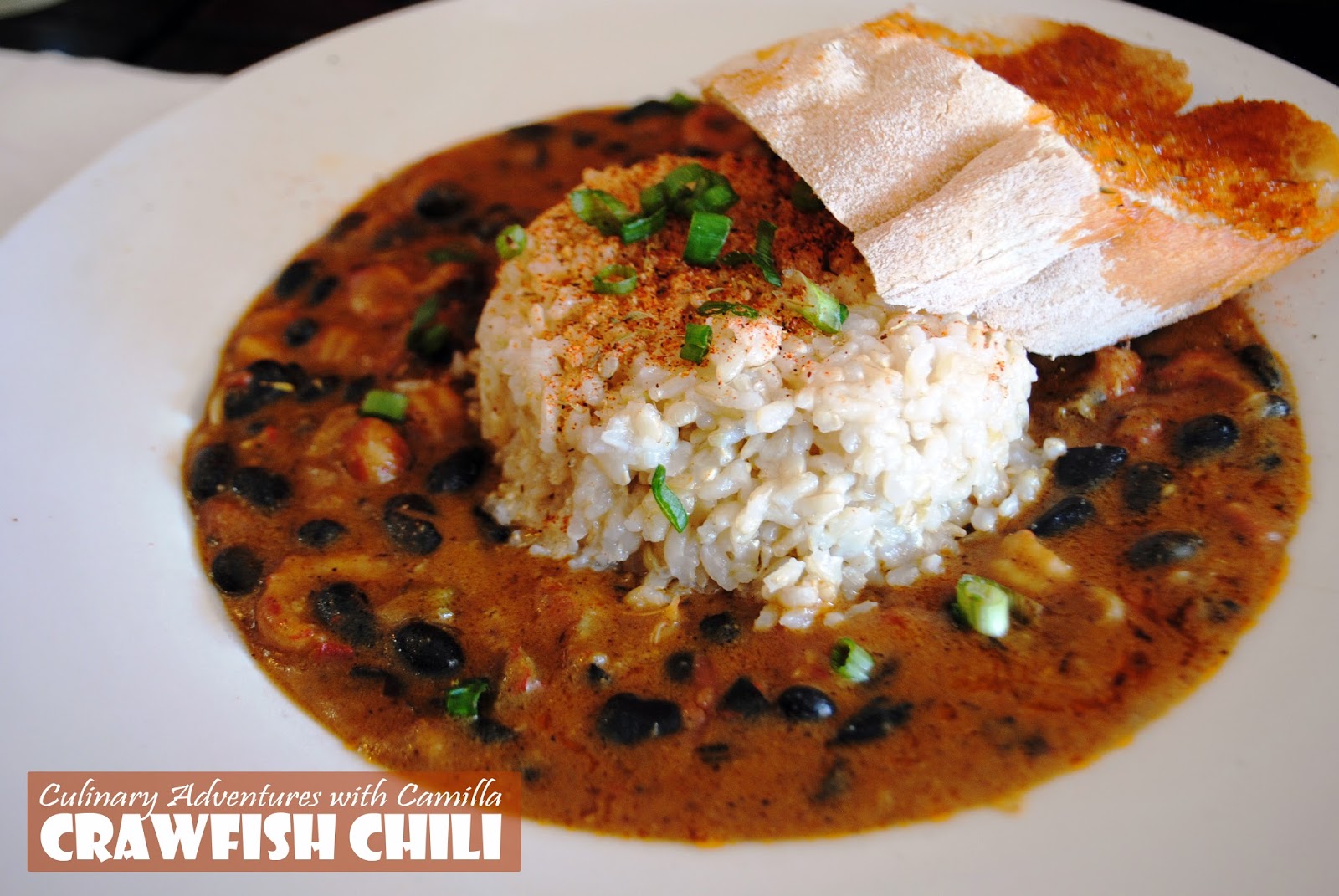 This dish, of all that we tried, was a favorite for all four of us! Smoky and toothsome. I could have eaten this entire serving by myself. But, alas, there were three enthusiatic eaters with dueling spoons that I had to battle. I will definitely be experimenting with this recipe. 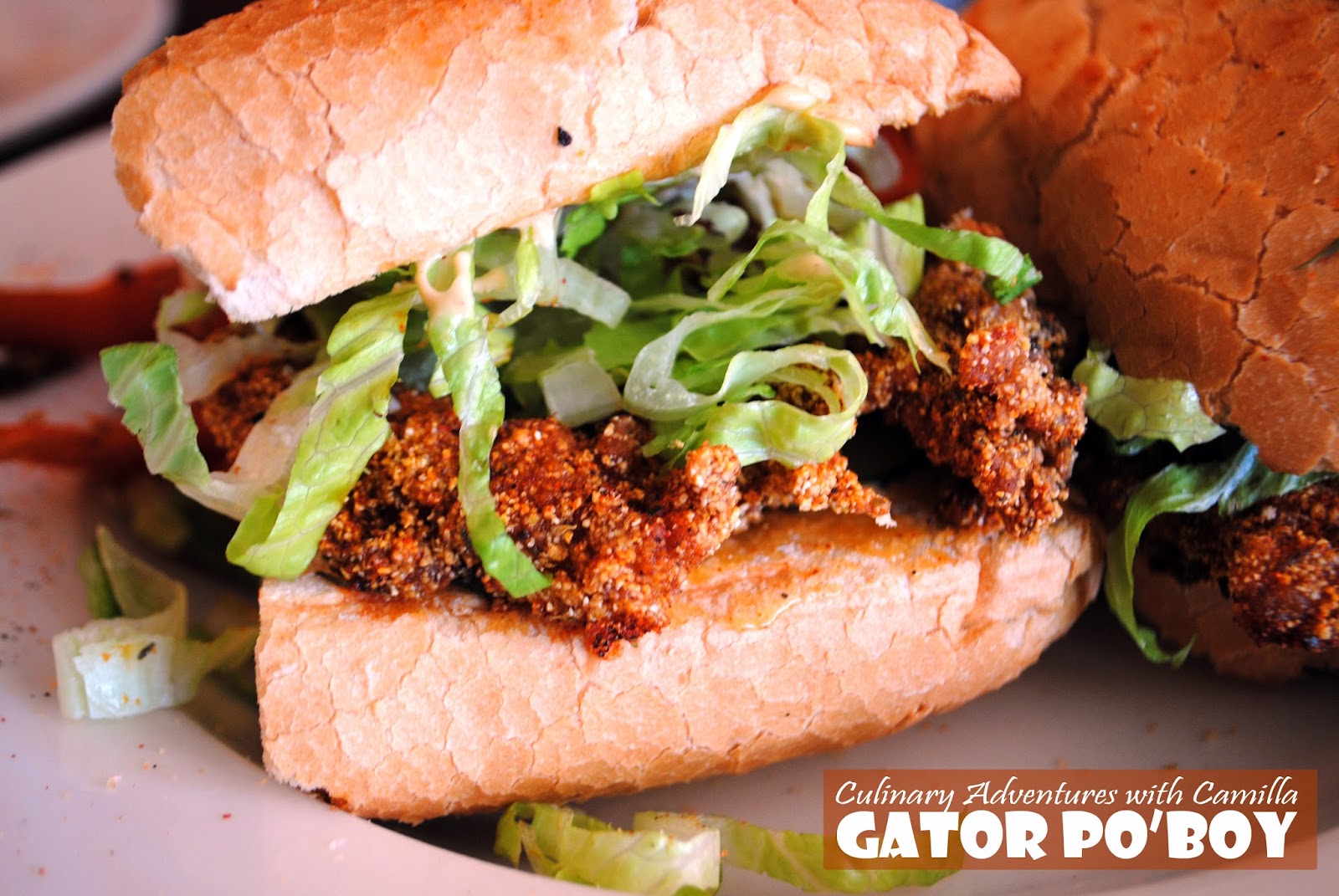 I wasn't sure that the kiddos would actually want to try alligator, but they were all game. And this ranked second of the favorites. "Does it taste like chicken?" I asked them. No, it just tastes good...and crunchy.

They didn't care for the catfish po'boy though. I tried not to sway them; catfish isn't my favorite. But when S commented that it was muddy, I just smiled and nodded. It actually wasn't as muddy as I've had in the past, but I still wouldn't pick that if I had other choices. 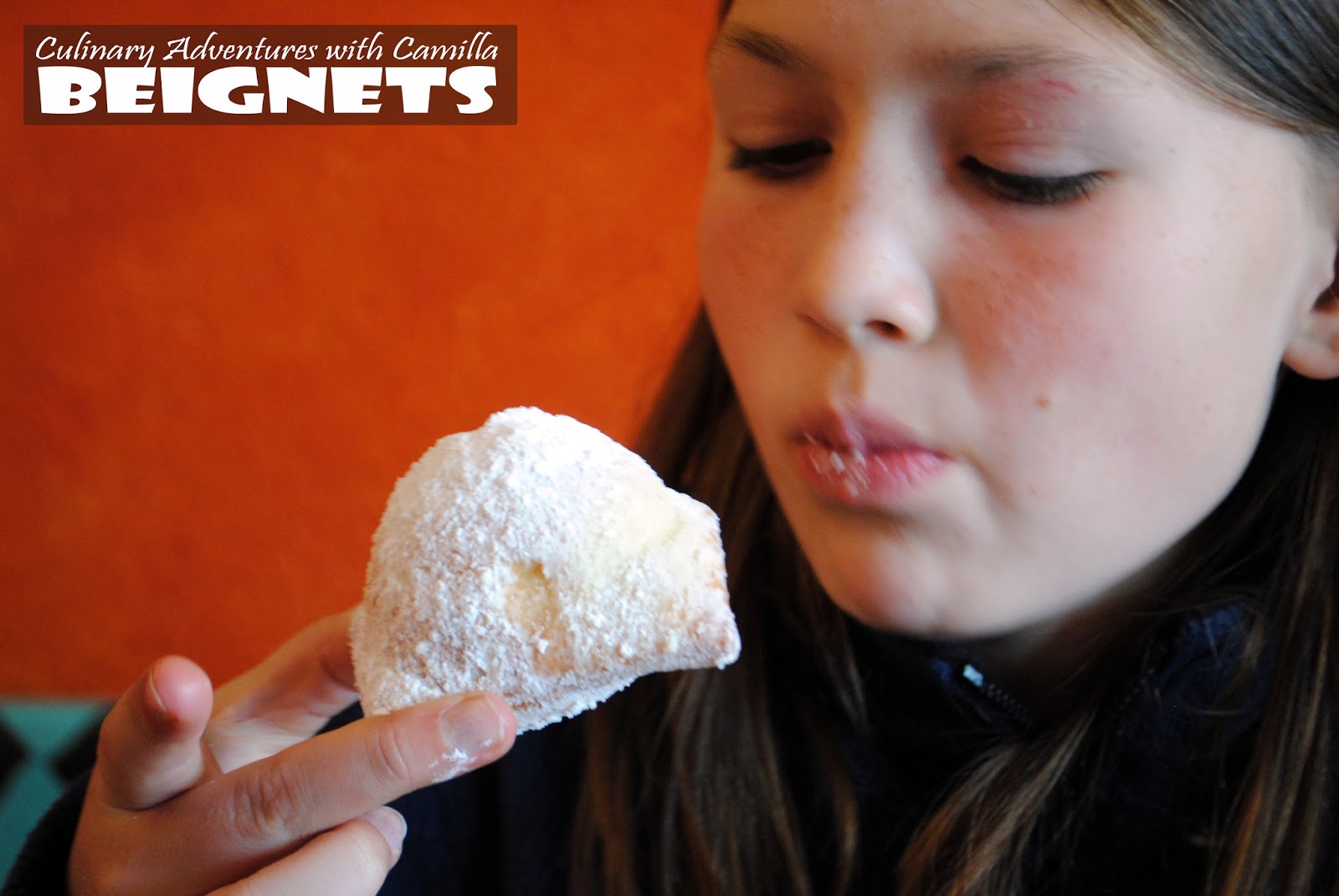 "Is it a special occasion?" queried R. Why? Because you are letting us get dessert before we go to Penny. No, I just thought we should try them. Beignets are a New Orleans institution after all. They still aren't my favorite, but the kids enjoyed them. 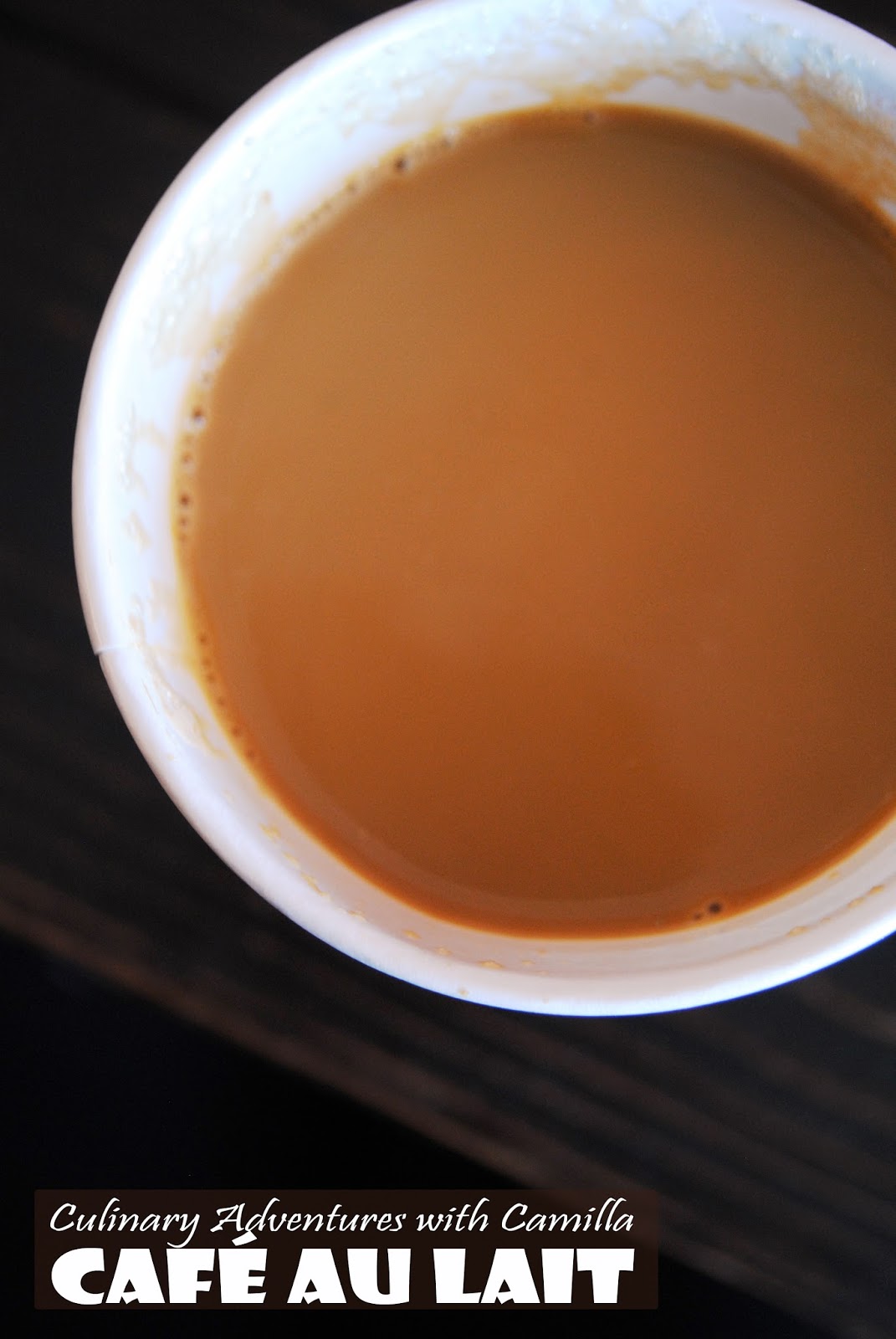 And you really can't have beignets without Café au Lait, right? I loved seeing those goldenrod canisters of Café du Monde - coffee mixed with chicory. And this cupful was tasty.


Yep, their 'best new restaurant 2014' designation is well-deserved. And we will be back to try more dishes!
Roux Dat
on the Web & on Facebook 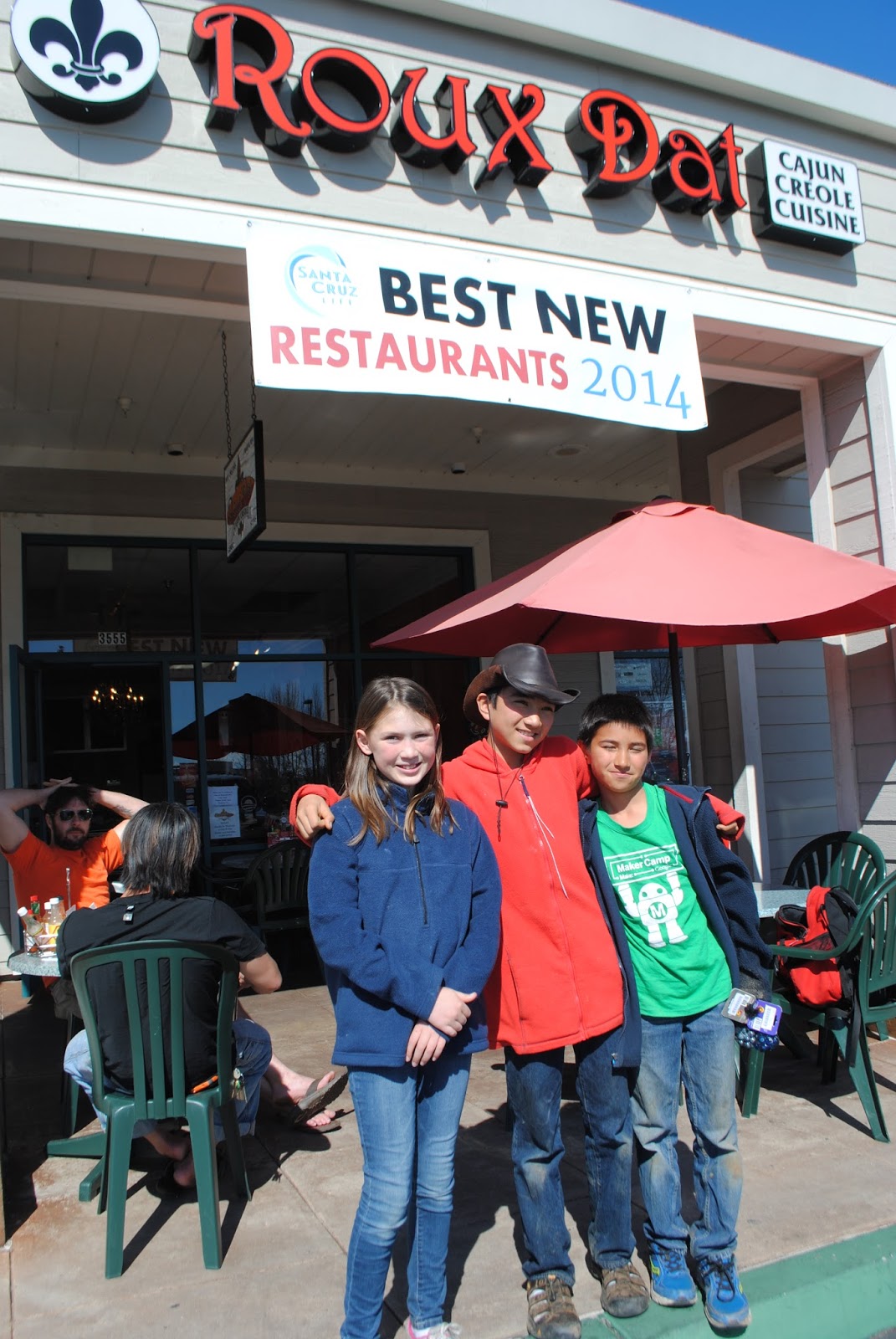