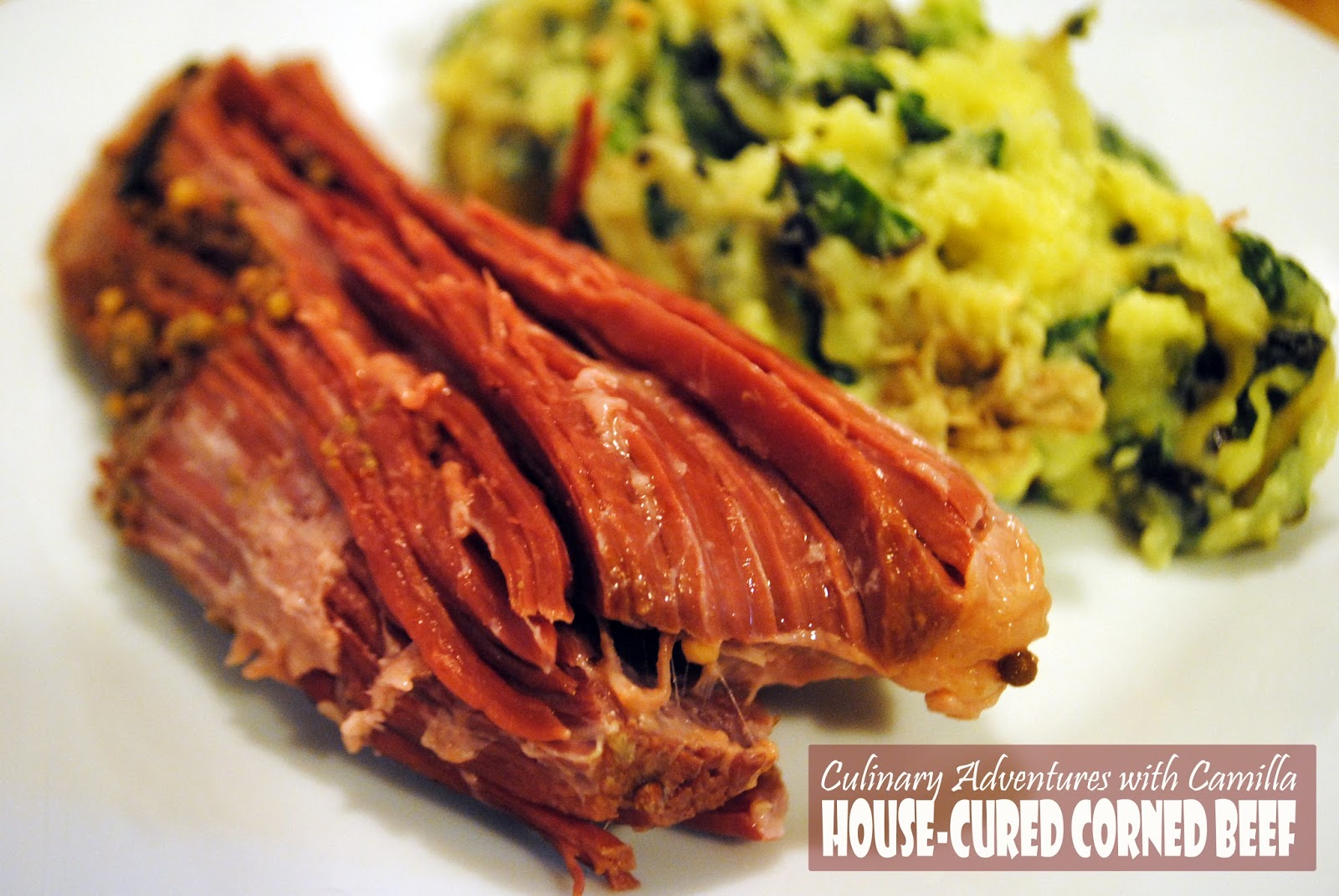 Joanne at What's on the List? is hosting this month's Food'N'Flix event. We watched, or rewatched as the case may be, The Quiet Man. Click to see Joanne's invitation.

On the Screen...
I didn't remember that I had ever seen this movie, but when I was in the middle of it, Jake walked in the front door. "Oh, The Quiet Man!" he exclaimed. "I'm surprised you're watching this...you didn't sit through the whole thing the first time we watched it together." Huh? Apparently he loves the movie and tried to get me to watch it with him a decade ago. Whoops. Well, we did settle in on the couch that evening after we put the boys to bed, I started it over, and we did watch it together. Finally. Ten years after we started it.


Often relegated to a cowboy or military man, John Wayne, in The Quiet Man, plays former boxer Sean Thornton who has returned to Ireland after killing someone in the ring. I won't spoil too much of the movie. Suffice it to say there's lots of testosterone involved. And pride. And whiskey. And potatoes. It's the perfect movie for St. Patrick's Day with all the singing, the drinking, and the scenery.

On the Plate...
Joanne's timing was impeccable. I knew I could kill two birds with one stone and post our St. Patrick's Day recipes and my Food'N'Flix recipe together. Thanks for the good planning!

Corned beef is something that my family really enjoys. And every year I ask myself why I only do it on St. Patrick's Day. It's called corned beef - not because there is any corn involved - because the meat used to be cured with large grains of rock salt called 'corns of salt.' You do need a 5 to 7 day headstart on this dish, so plan accordingly.


Procedure
Mix all of the pickling spices together in a large jar. Shake to incorporate. Add about 3 T of the pickling spice mix, plus the cinnamon stick, to a large souppot along with the salt and brown sugar. Bring the mixture to a boil. Remove from heat and let cool to room temperature. Then refrigerate until chilled; I left mine overnight.

Place the brisket in the pot, covered with the brine. Cover and refrigerate for 5 to 7 days. I didn't plan that far ahead, so mine was only about 4 and a half days. Each day flip the brisket over in the brine.

At the end of the cure, remove the brisket from the brine and rinse in cold water. Place the brisket in a large souppot and cover with, at least, two inches of water. Add a tablespoon of the pickling spices to the pot. Bring to a boil, reduce to a very low simmer (barely bubbling), and cook 4 to 5 hours*, until the corned beef is fork tender. Let cool and refrigerate in its cooking water if you're not going to eat it immediately.

For our St. Patrick's Day dinner 2015 I served this with Colcannon and a Kale-Kissed Whiskey Algonquin. 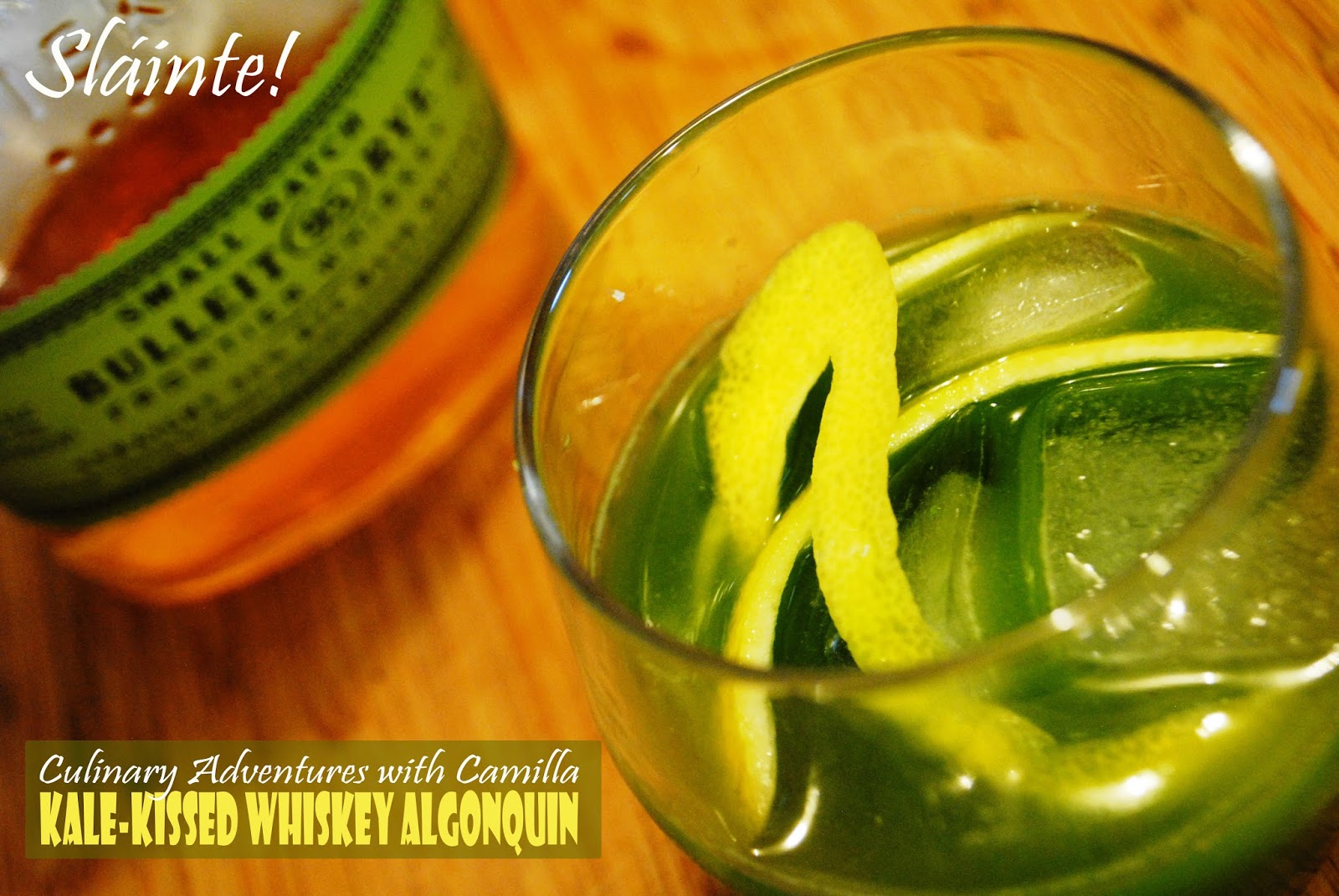 Thanks for hosting, Joanne. We'll be back in April when I'm hosting. Stay tuned for my invitation. We'll be watching Chef.