Kitchen Flop: I Made Briquettes! 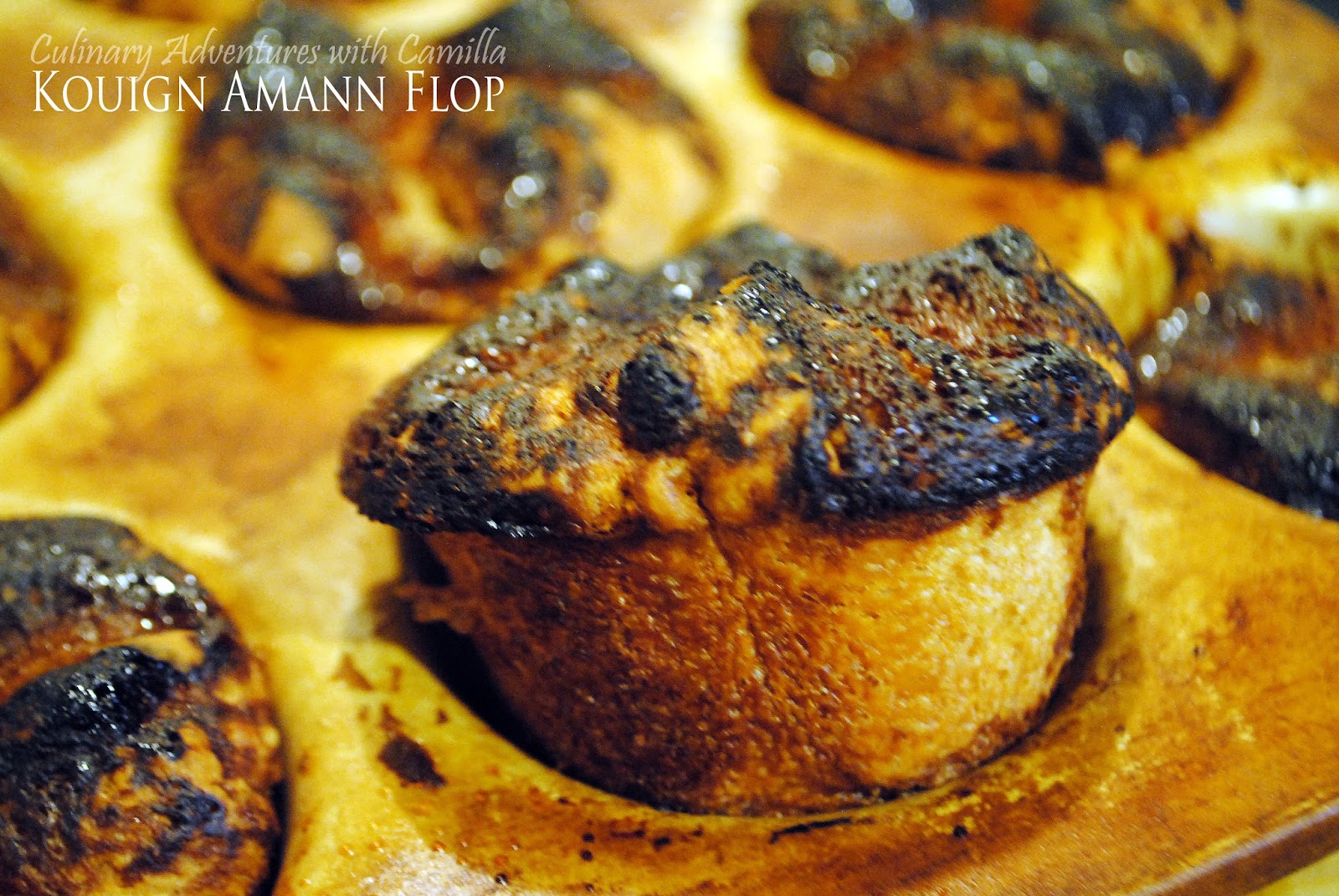 I think it's just as important to show kitchen flops as it is to celebrate culinary triumphs. So, I'm sharing the day I made briquettes, instead of the kouign amann I had intended to make.

Failing at a recipe means that you know what to do differently next time; or, at least, you know one thing you would change. In this case, I was trying to do too many things at a time and completely forgot they were in the oven. Boo.

I wanted to bake a special birthday treat for one of my best friends. I diligently set the dough to rise. I enveloped a layer of butter in the dough. I folded, flattened, and folded again. I let it rise. And the dough looked fantastic.

Then the morning I was going to bake it, I had one strike after another that ended with me running out to do an errand. How did I forget they were in the oven?? This is what happened. Little dough briquettes! 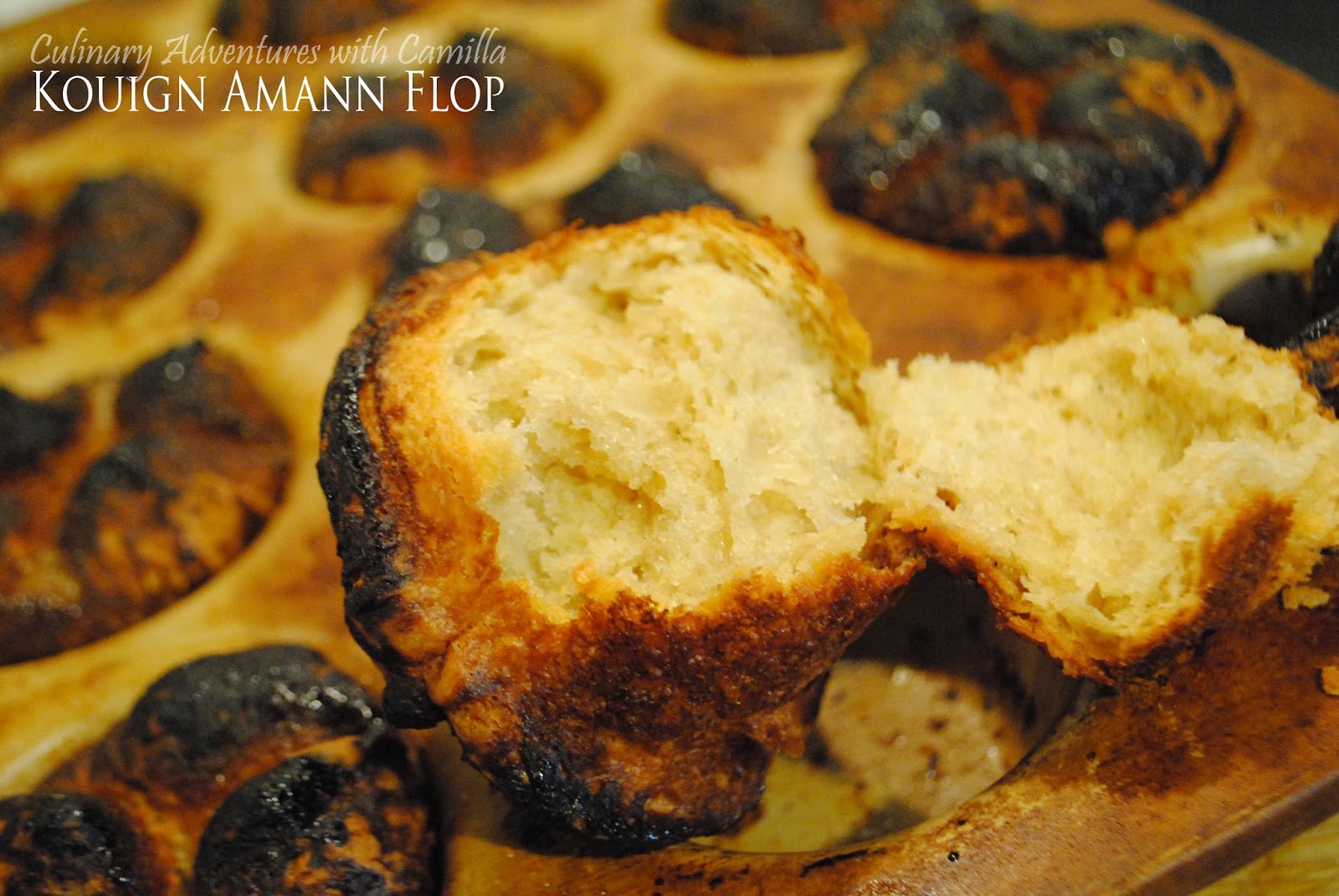 I texted Jenn: Nevermind about coming to find me on campus, I burned the kouign amann. Ugh.

But since the inside of the briquettes look pillowy and tasty, I knew I had a good dough recipe. And I knew I had to try again. That post is coming. This kitchen flop fed a fierce determination to do it correctly next time. I did. Stay tuned.