Christmas in a Stein 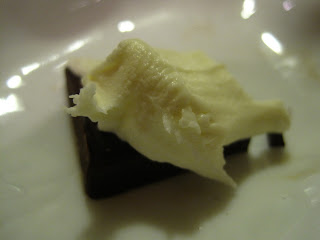 Jake and I discovered Samichlaus a few years ago and it's been a favorite ever since.  Samichlaus is only brewed once a year on December 6th, St. Niklaas Day, then it's aged for 10 months.  The original Samichlaus was brewed by Albert Hürlimann for almost twenty years until the brewery closed in 1997.  Three years later Schloss Eggenberg, in collaboration with the original Hürlimann brewers, reopened the brewery and began to produce Samichlaus using Hürlimann's special recipe.  Think Christmas in a stein!