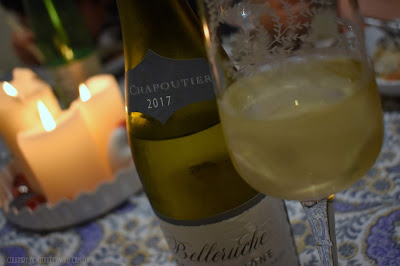 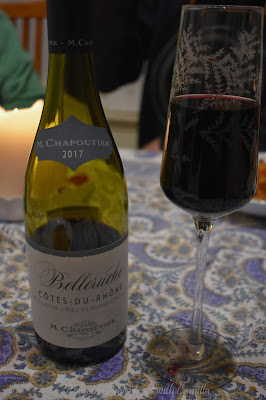 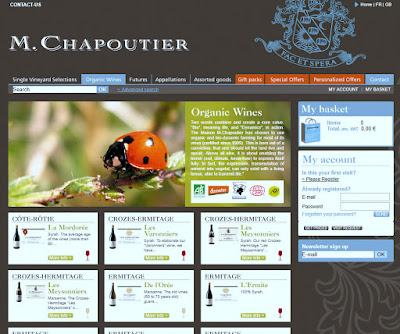 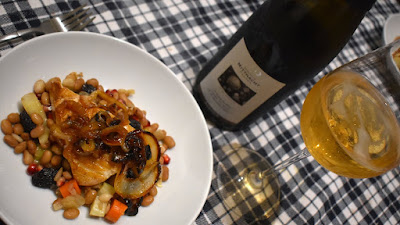 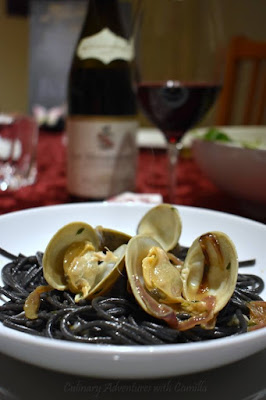 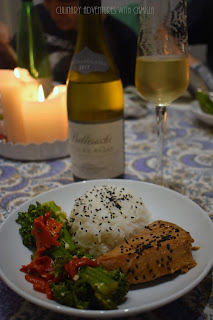 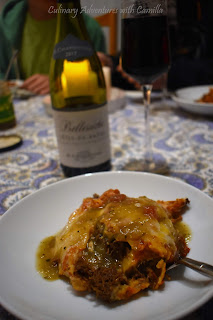 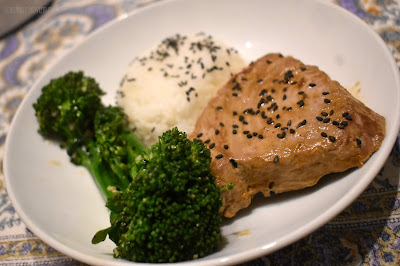 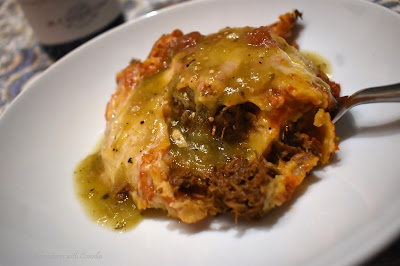 Next month the French Winophiles will be headed to Provence with Wendy from A Day in the Life on the Farm. And she has something a little different in store for us. Not only are we looking at wines from Provence, but some of us will be looking for inspiration by reading A Year in Provence by Peter Mayle. Because she has family who owns a used bookstore, Blue Vase Book Exchange is sponsoring the event and sending copies of that book to those of us who are interested. Count me in!
Posted by Camilla M. Mann at 5:05 PM