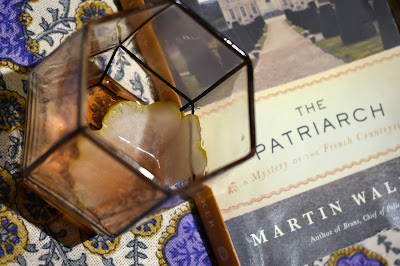 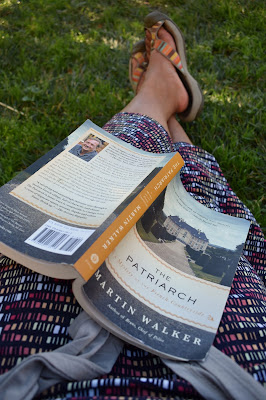 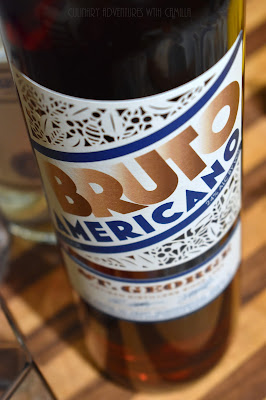 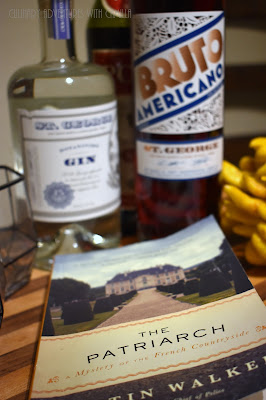 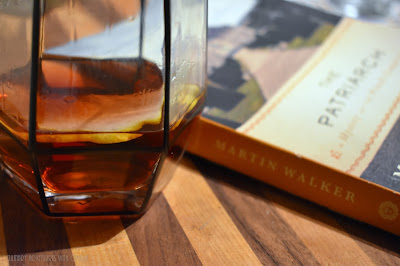 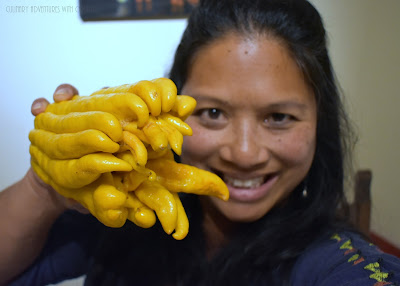 I am also linking this post to the Foodie Reads Challenge.
Here's what everyone else read in November 2017: here.