By Camilla M. Mann November 03, 2017
One of the things the kids wanted to learn to make: sushi. So, I was grateful to one of my best friends and her mom for volunteering to come teach them. This was the recipe Jenn shared with the kids today. 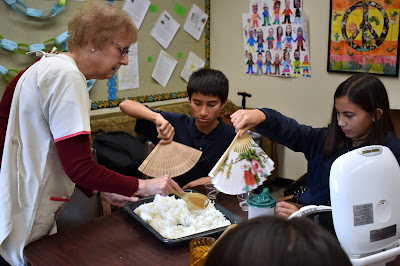 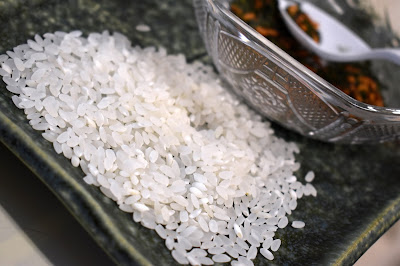 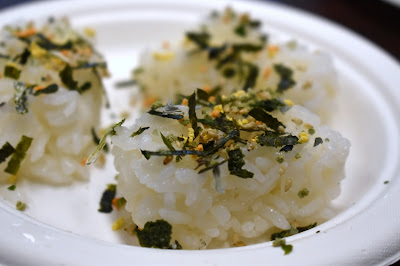 Sushi Ingredients
Culturally we use odd numbers for the number of sushi ingredients because of the good associations (superstition) associated with odd numbers. In contrast, even numbers do not have good associations. “Two” means “to divide” (or “to part, separate”), “four” is associated with death, and “six” as in the phrase “rokudenashi”, means “good-for-nothing.” At wedding ceremonies, people give gifts of 10, 000 yen, 30, 000 yen, and fifty thousand yen. No-one gives a gift of 20, 000 or 40, 000 yen. Similarly, at funerals the condolence payments are all in odd numbers. This may reflect the influence of Yin-Yang thought from China, in which odd numbers are “Yang”. Hospital sickrooms and parking lots avoid the number “four” (which is homophonous with “death”). 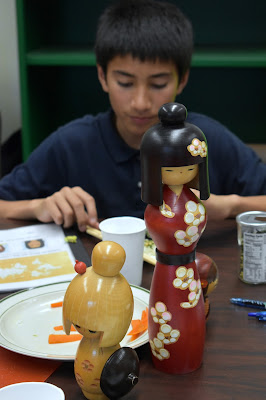