By Camilla M. Mann November 16, 2017
This is a sponsored post written by me in conjunction with the November #Winophiles event.
Wine samples were provided for this post and this page may contain affiliate links 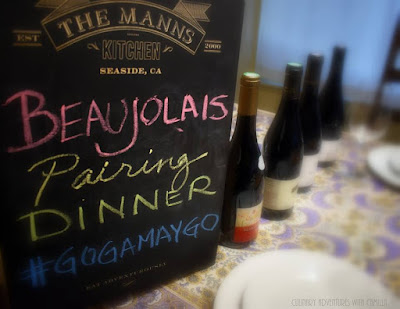 "Top of the Central Coast"
Okay, first a note about the title of the post: This is not me needlessly bragging. This was the opinion of my cousin's friends who flew in for their first visit to the Bay Area. I'm not just making this up! Read on for the full scoop, but they thought my wine pairing dinner was the best part of their entire trip. I'll take it! You can read Jeff's invitation to the event: here.

The French Winophiles are timing their posts to coincide with the worldwide release of Nouveau Beaujolais which happens on the third Thursday in November. But we're going deeper with some older vintages. And we're chatting on Twitter this Saturday, November 18th. Join live us at 8am Pacific time or follow the hashtag at your leisure: #Winophiles. 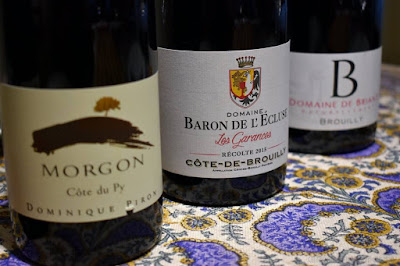 I had just had a pairing birthday dinner for one of my best friends with wines from a favorite vintner in Berkeley; I have my pairings set for Thanksgiving with wines from a favorite vintner here in Monterey. Darn it! But the post was due, so I decided I was going to just do it: uncork, pair, sip, recork and hope for the best as I sipped and savored till the wine was gone.

Then I received a text from my cousin Katie who wanted to know if she and her girlfriends could crash with us on their way down from San Francisco. I told her 'no' on spending the night - three guests in our house would have been more than cramped - but told her that I would feed her and her friends. When I asked if they drank red wine, she answered that they were big fans of French and Italian wines. These were two girls with whom she had traveled in Europe during college.

Perfect. I could alleviate my wine-wasting guilt by uncorking four bottles of wine for five wine drinkers versus four bottles for just me and my husband. I ran to the store with my notes and recipes, excited to present them with four courses and wine pairings. 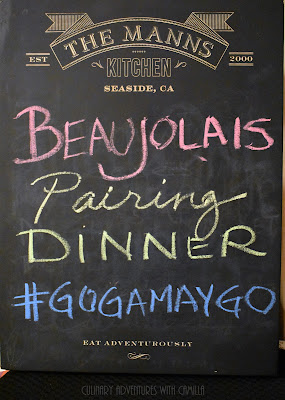 Phew. After our four-hour dinner, she and her friends went to spend the night with my parents. I think it worked out perfectly.

A few days later, I received this text: "I asked my friends what their favorite part was of their first NorCal trip and they said your dinner! Meaning your dinner topped the Golden Gate Bridge, Monterey Bay Aquarium, Carmel Beach, the redwoods, rooftop bars...YOUR DINNER WAS THE BEST!"

Success. Not too shabby for an impromtu dinner party. 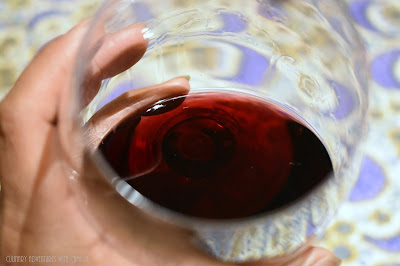 About Beaujolais
Let's start with this: there is a huge difference between Nouveau Beaujolais which, in my estimation, doesn't even qualify as wine. It's just barely-fermented grape juice! But Beaujolais can be a beautiful, elegant manifestation of the Gamay Noir grape.

Here’s a compilation of posts which will go live over the next few days. Don’t forget to join our chat!

My Dinner
Recipes will be posted soon; the titles will be hyperlinked here. 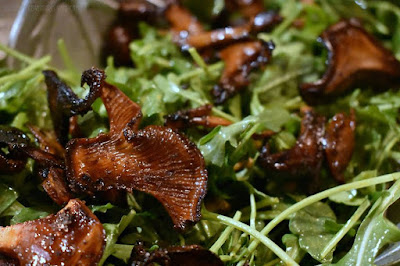 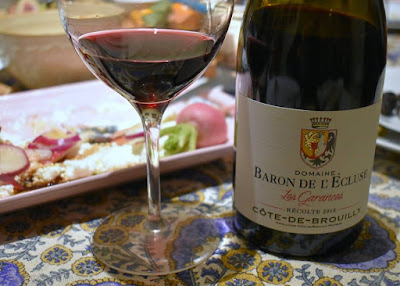 The wine boasted a beautiful ruby hue with a tinge of purple. Its lively nose has a fruity character bolstered by minerality and some spice. 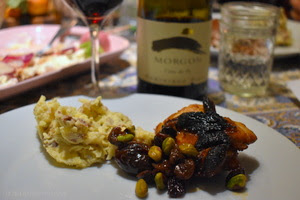 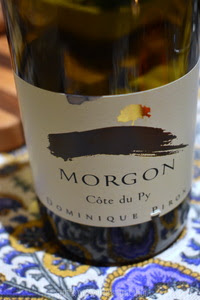 I'll start with this: The Morgon was the only bottle empty at the end of the night. I know we were all pacing ourselves to make sure that we tasted all wines. But this was the Beaujolais that had people returning for second - and third...and fourth - pours. The wine was delightfully complex with rich aromas, structured tannins, and a distinct minerality. 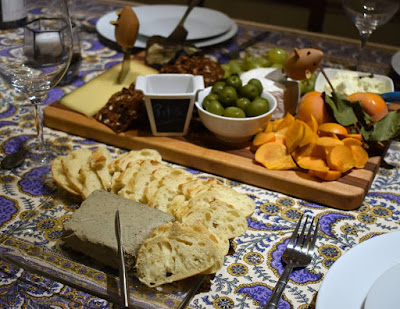 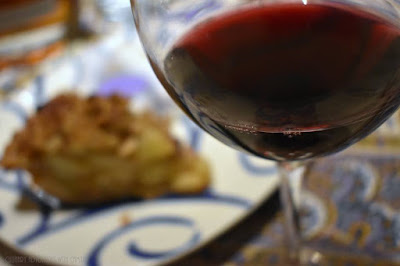 This Brouilly was simultaneously intense but supple. I loved the intense ruby color, its elegant fruit aromas, and the generous body and mouthfeel. 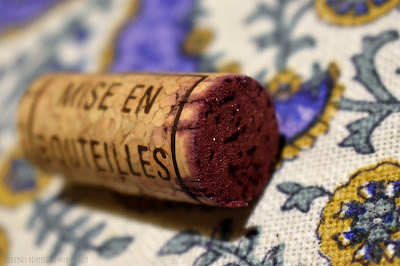 Note: That evening I didn't open the fourth Beaujolais I received for this event. I uncorked that bottle on a crazy weekday evening and paired it when I poached some local sole in a Thai-scented coconut broth. More on that later. But most people don't think seafood + red wine. They are missing out. The Vignerons de Bel Air - Beaujolais Villages Nature Terra Vitis 2016 was a delicious match for my sole dinner. 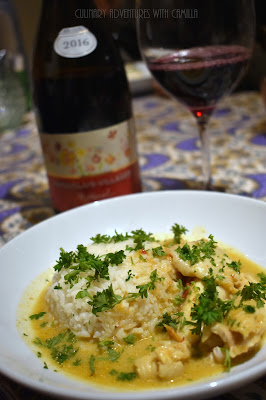