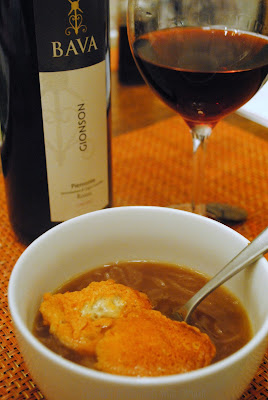 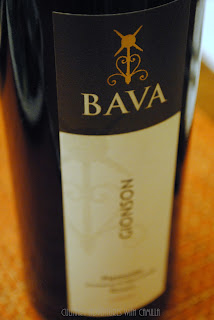 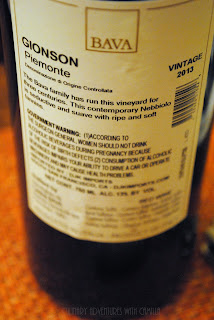 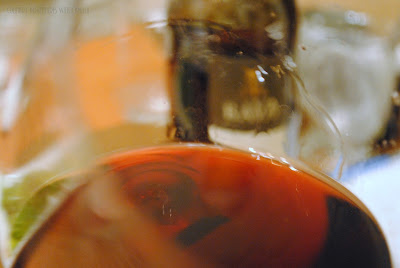 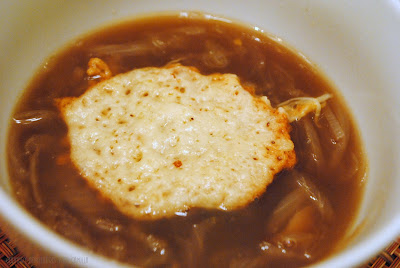 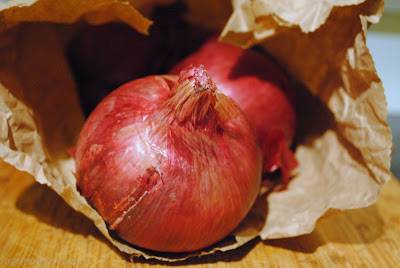 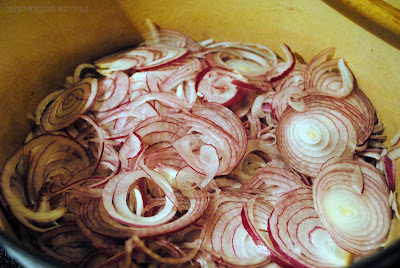 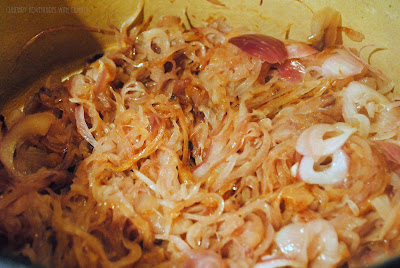 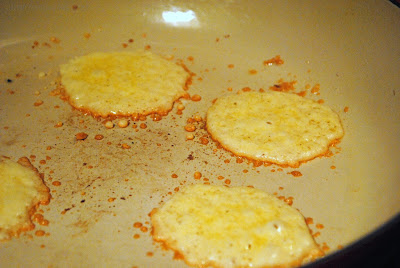 To serve, ladle the soup into individual bowls. Float the cheese crisps on the top. Serve immediately.