By Camilla M. Mann February 03, 2017
Whimsy: whim·sy / wimzē (noun)
playfully quaint or fanciful behavior or humor; a whim; a thing that is fanciful or odd 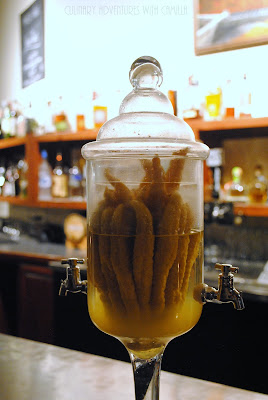 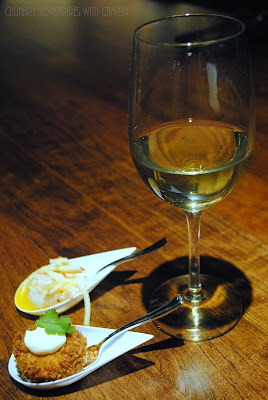 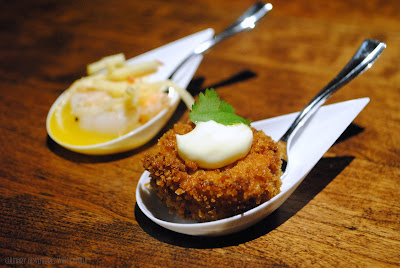 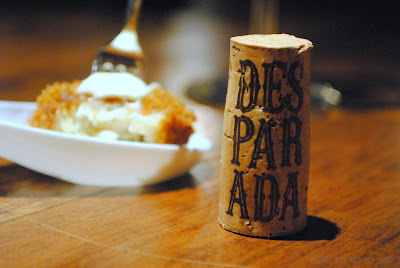 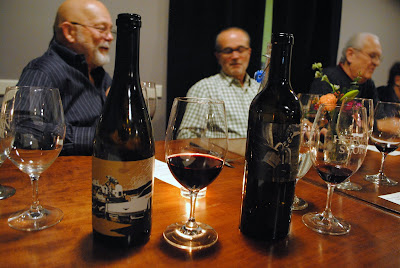 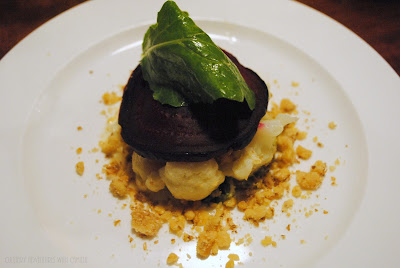 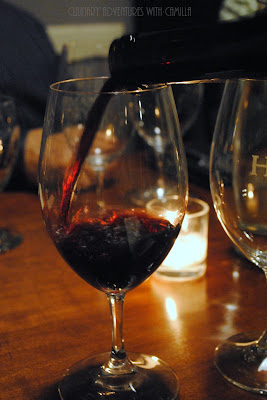 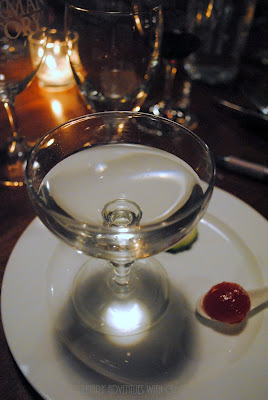 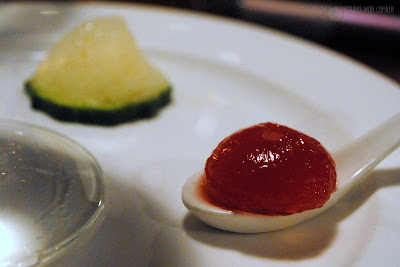 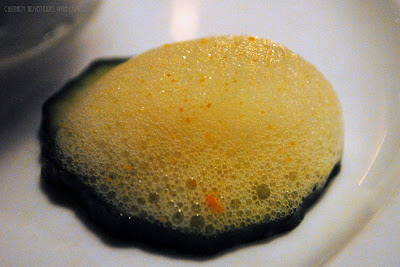 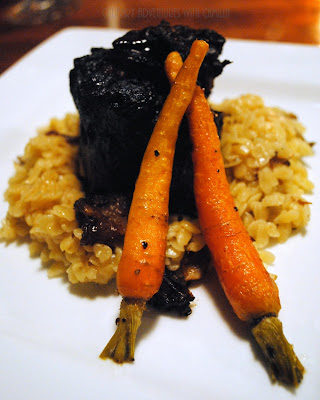 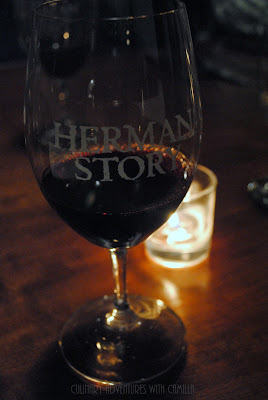 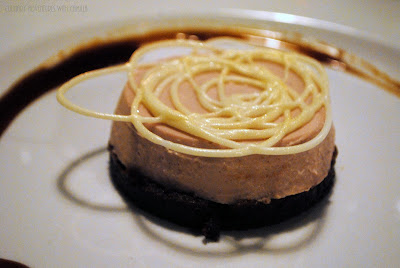 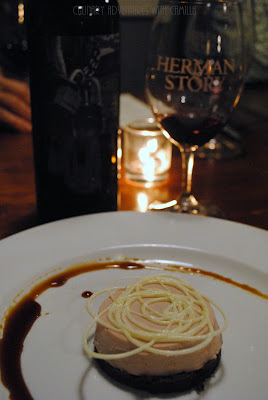 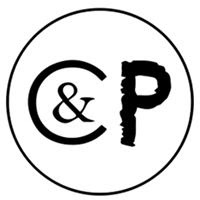