What Would You Do for a Ghirardelli Square? 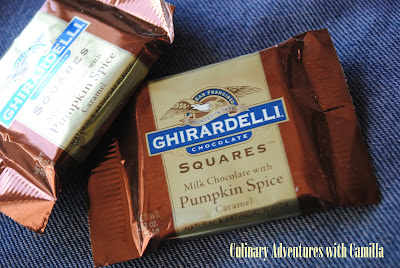 Okay, well, I have a new question: what would you do for a Ghirardelli square?

Would you race around San Francisco like a madwoman, toting a camera, and a laser tag Nerf gun? Would you run for so many blocks that you think you're going to throw up as people jump out of your way because you actually look like a madwoman? Would you curse at your husband over a walkie-talkie with four other people listening in? Would you?

I did...and I would totally do it again! Click to read about our Foxhound Urban Spy Adventure.