Cooking Around the World: Malawi, Part I


We headed to Malawi in our Cooking Around the World Adventure tonight. Malawi is located in Southern Africa, east of Zambia and west of Mozambique and is slightly smaller than Greece. Chichewa is the most common language spoken in Malawi though English is also used in business and government. 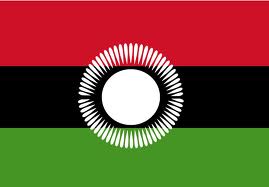 The flag consists of 3 colors: red, representing the blood of Malawian nationals who freed themselves from the British colonial empire; black, representing the color of their skin; and green for nature and vegetation. In the middle there is a white sun as a sign of hope.

Sweet potatoes (called mbatata) seem to be very common. I had toyed with the idea of making mbatata biscuits but opted to just roast some sweet potatoes instead. 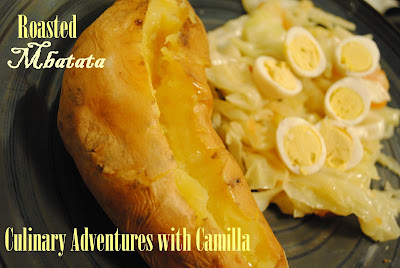 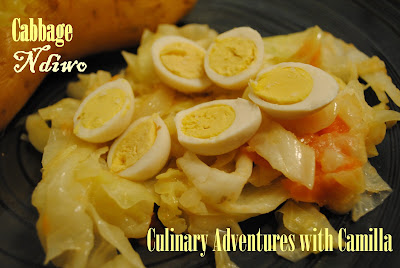 Saute onions in oil until tender. Add remaining ingredients, cover and simmer over medium heat for 5 minutes or until greens are tender. Dylan wanted to put quail eggs in the Malawi cabbage nest, so we did.

This is just Part I...because we were too stuffed for Part II. Coming up soon...