A Curated List: Wines and Cheese from France #MadeinFrance #Sponsored

By Camilla M. Mann September 27, 2017
This is a sponsored post written by me on behalf of Whole Foods Market in conjunction with their #MadeinFrance event.
Compensation for this post was provided and this page may contain affiliate links. 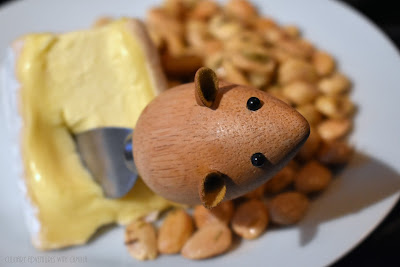 As part of The French Winophiles group, I was offered the chance to participate in a #MadeinFrance online event. Mais oui!

Whole Foods Market Global Buyers Devon Broglie and Cathy Strange have curated a selection of French wines and French cheeses; they will host a lively conversation on Facebook that should demystify French wines and make them more approachable. I'm in!

Join us for a Facebook Live event on Thursday, October 5, 2017 at 2:30pm Pacific time. Come to the Whole Foods Facebook Page! It'll be a short - just 30 minutes! - online chat. If you can't be live with us, follow the hashtag at your leisure. 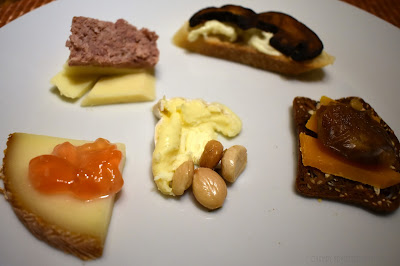 The event sponsors sent us a list of cheeses and asked that we try, at least, two of them. We could pick from...

I headed out to my local Whole Foods Market to see what they had on-hand. I wanted to obtain a few new-to-us cheeses and was successful. Of course, I purchased some family favorites, too, and we made a dinner out of the cheese pairings. 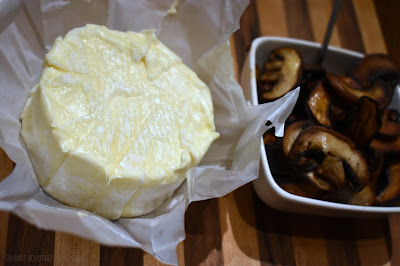 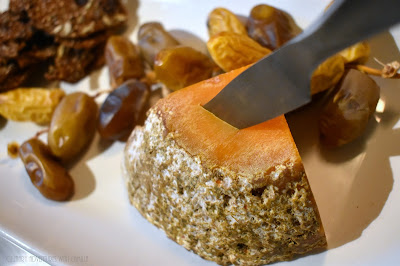 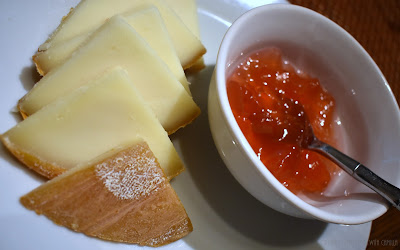 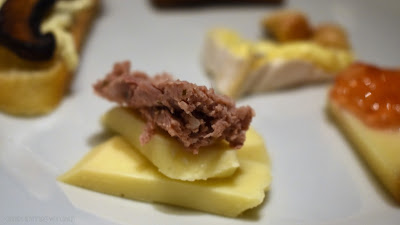 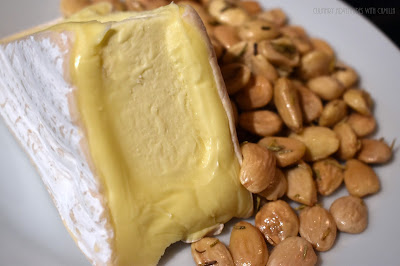 The Wines
The event sponsors shipped us twelve bottles of French wine to taste and pair. Twelve bottles!
I'll be posting tasting notes of these wines in the coming weeks. Several of the other bloggers who received their shipments, ahead of me, shared photos of the entire line-up. I can't wait to pour, taste, and share thoughts about these bottles.

Whole Foods selected the following French wines for this event...

A Match Made in Heaven
Nuage + Whispering Angel Rosé 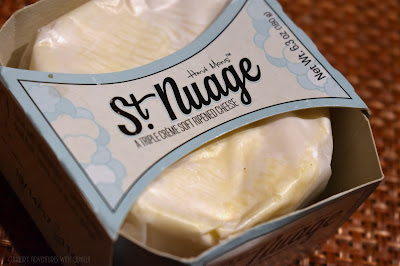 Sold exclusively through Whole Foods, St. Nuage is a triple-crème cheese made with cow's milk and
affinaged in the famous Mons tunnels. Perhaps it's that time underground that renders this cheese simultaneously decadent and earthy with a nice salty balance. 'Nuage' in French means 'cloud. And it really was a pillowy cloud of cheesy magic. To complement the cheese's earthiness, I decided to served it with crisped mushrooms and toasted baguette. 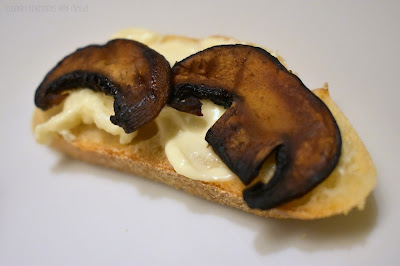 Melt butter in a large, flat-bottom pan. When the butter begins to brown, lay your mushrooms in the pan. Make sure that you can see the bottom between the mushrooms and that the mushrooms aren't touching. 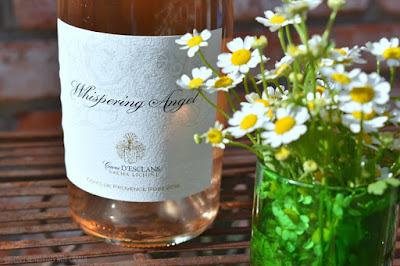 In the Glass
I paired it with Château D'Esclans' Whispering Angel Rosé. Okay, don't laugh: I picked the wine for the name. If the cheese was named after clouds, I figured the wine should be named after angels. That sounded like a match made in heaven, right?! It was.


Other Combinations
Comte with Pâté 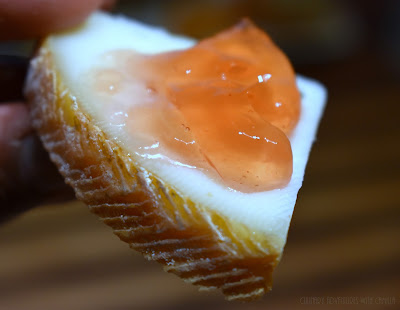 While I typically serve P'tit Basque with quince paste, I had a jar of a locally-made salted watermelon jelly and decided to try that. It was fantastic! The jelly had a sweet-tart quality that countered the creamy richness of the cheese well. 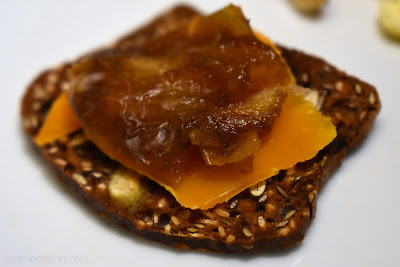 Mimolette is a long-time favorite. The story goes that King Louis XIV was searching for a native French product to replace the very popular Dutch Edam. To differentiate it from Edam, he had it colored orange with annatto seeds. Made with cow's milk, it has a grey crust which is the result of cheese mites intentionally introduced to the surface of the cheese! As it ages, its taste changes. I prefer it aged a bit with a harder texture and a stronger flavor. For a pop of sweetness, I served the mimolette with dates and a crisp fig cracker. 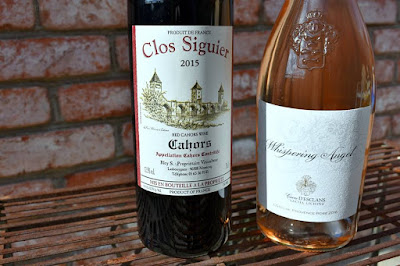 In the glass, I opted for the Clos Siguier, Cahors, made with Malbec grapes. Though I typically think of Malbec in association with Argentinian wines, the grape was originally grown in Frace. In fact, as far back as the 1300s, the Brits praised the 'Black Wine of Cahors.' This wine was rich, but approachable. I got herbs on the nose and some hints of black tea on the tongue. This added some pleasant savory quality to the cheese pairing with the dates and fig crackers. And, at its price point, it's a great value!


The Official Pairings
Next week, Devon and Cathy will be discussing the following matches. I can't wait to see what information they share with us. And, because I didn't pair any of the wines and cheeses this way, I will get my paws on some more bottles and give these official pairings a try. I hope you'll follow along on this #MadeinFrance series. Cheers!

You may find Whole Foods Market...
on the web

You may find French Food and Beverages...
on the web

You may find Full Circle Wine Solutions...
on the web

*Disclosure: I received compensation for recipe development and generating social media traction. My opinions do not necessarily reflect the opinions of the organizer and sponsors of this event.