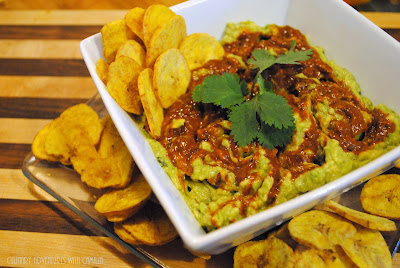 On the first day of summer, I wrote about this multi-day, multi-blogger celebration of all guacamole: #GuacSquad12. Well, it's arrived. The event is finally here.

We've timed this guacamole celebration to coincide with the release of the Guac-Lock™ by Casabella. At the beginning of the month, I shared the amazing giveaway we have with items from our generous sponsors: enter here! You can win a Guac-Lock™ of your own.

Today, I'm kicking off the #GuacSquad12 event with a recipe that is the antithesis of quick and easy guac. And that's because I have swirled a quick and easy guac with a homemade mole that takes about three hours to make and another twenty-four hours for the flavors to fully develop. 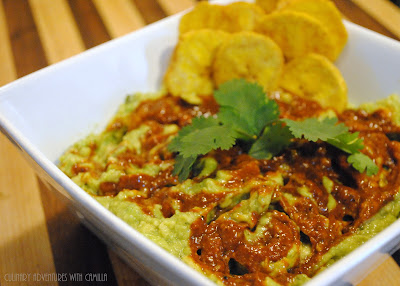 This recipe was inspired by a mole-making class I attended last month. Here I am, with one of my best friends, in our breath-taking hairnets which were required in the commercial kitchen. You can read the piece I wrote for Edible Monterey Bay about Unlocking the Mysteries of Mole. 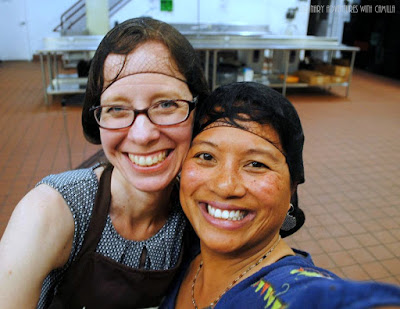 Before the class, I really had no idea what mole was. I mean, I had heard of it, but nothing definitive came to mind when I read it on a menu. Mole. Apparently, it just means sauce - a sauce made with chiles.

The version we learned was a mole negro from the Oaxaca region in Mexico. Its distinctive flavor comes from the twenty-five ingredients and the charring. You achieve a layer of smokiness by blistering the peppers over an open flame and burning the pepper seeds in lard. 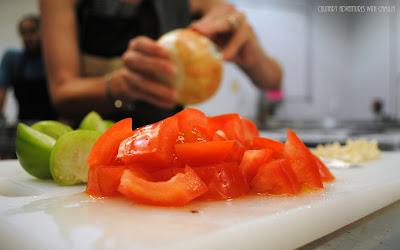 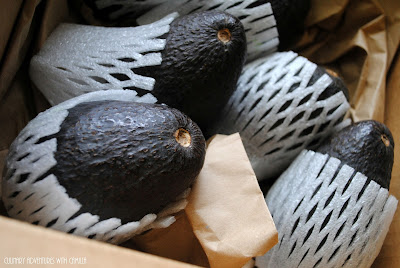 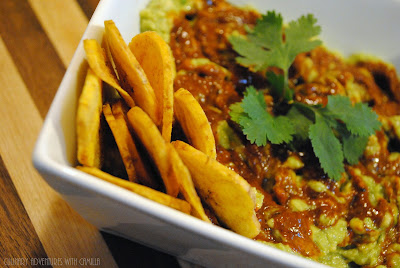 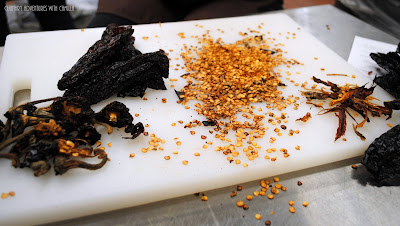 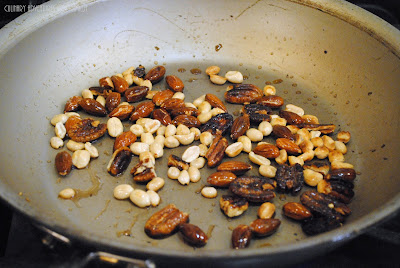 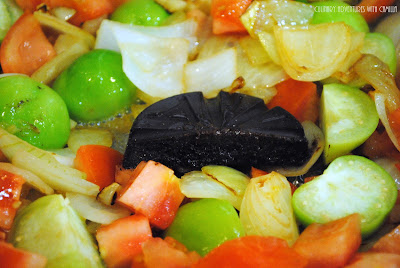 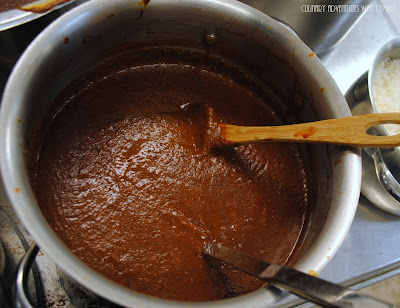 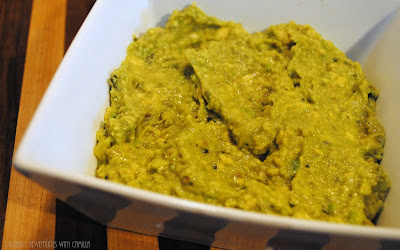 Guacamole
When you're ready to serve, place all of the guacamole ingredients in a large mixing bowl. Mash with a fork until you get the consistency that you prefer. Some people like a more chunky guacamole; others prefer it more smooth. Spoon your guacamole into a serving bowl. 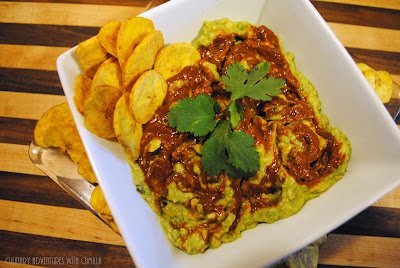 To Serve
Swirl mole into the top of your guacamole. Garnish with fresh cilantro. Serve with plantain chips. Enjoy!

Here are Our Sponsors*...
and how you can find them around the internet

The Giveaway...
Our generous sponsors have contributed prizes for this event.
Click for the giveaway: enter here!

*Disclosure: Bloggers received complimentary products from sponsors for the creation of this event. This is a sponsored post that contains affiliate links.
Although this post is sponsored, all opinions are our own.*