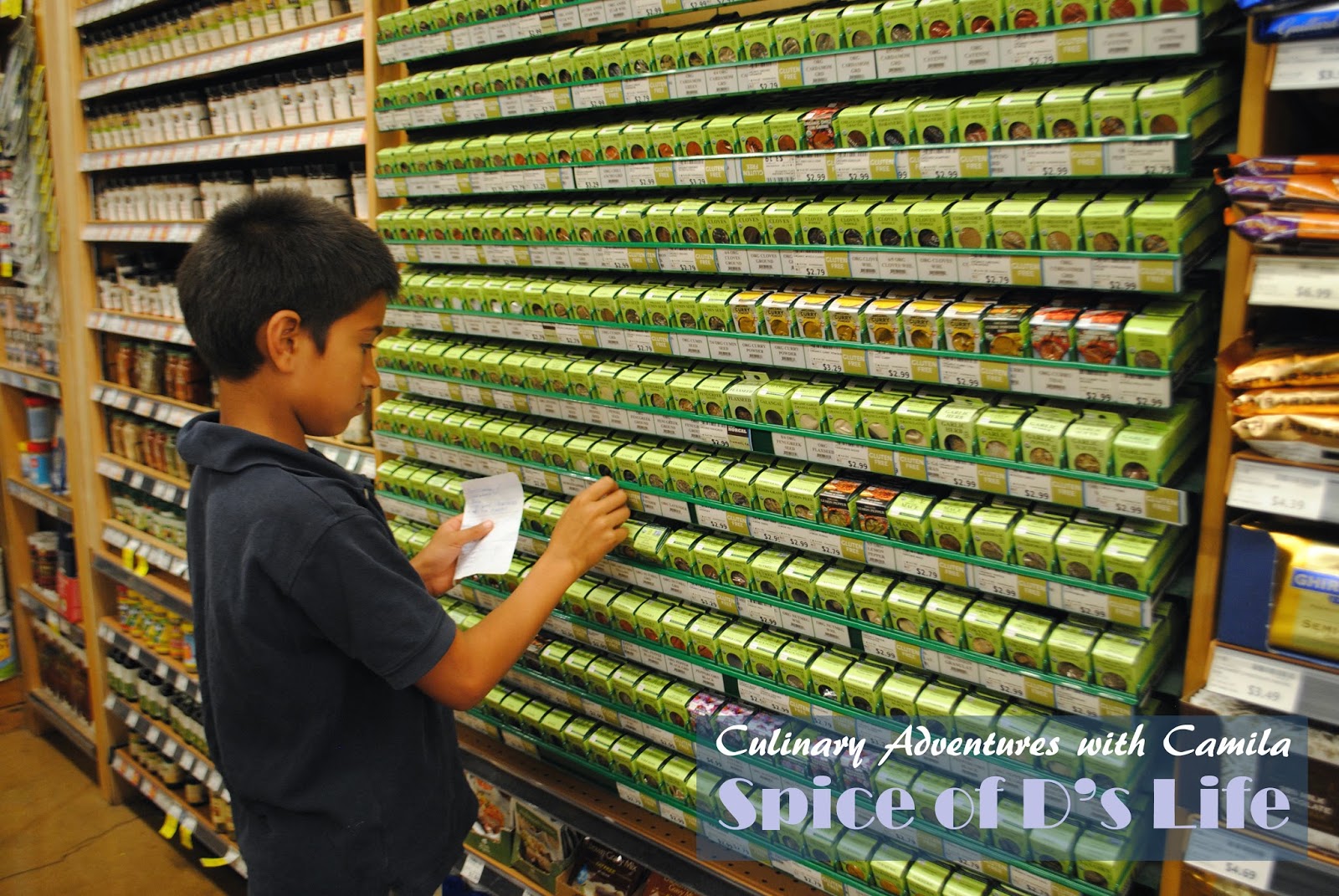 One of the first projects they do in 5th grade is to identify, research, and express their cultural history. Since R did this two years ago (when he made an R-ball), D already knew the percentages: 50% Filipino, 12.5% Swedish, 12.5% Portuguese, 12.5% German, and 12.5% Irish. Somehow, D decided that the 50% Filipino was itself 50% Filipino and 50% Spanish - since the Philippines was a Spanish colony and Nonno looks like he's from Spain.

Okay, it's your project, Wom. 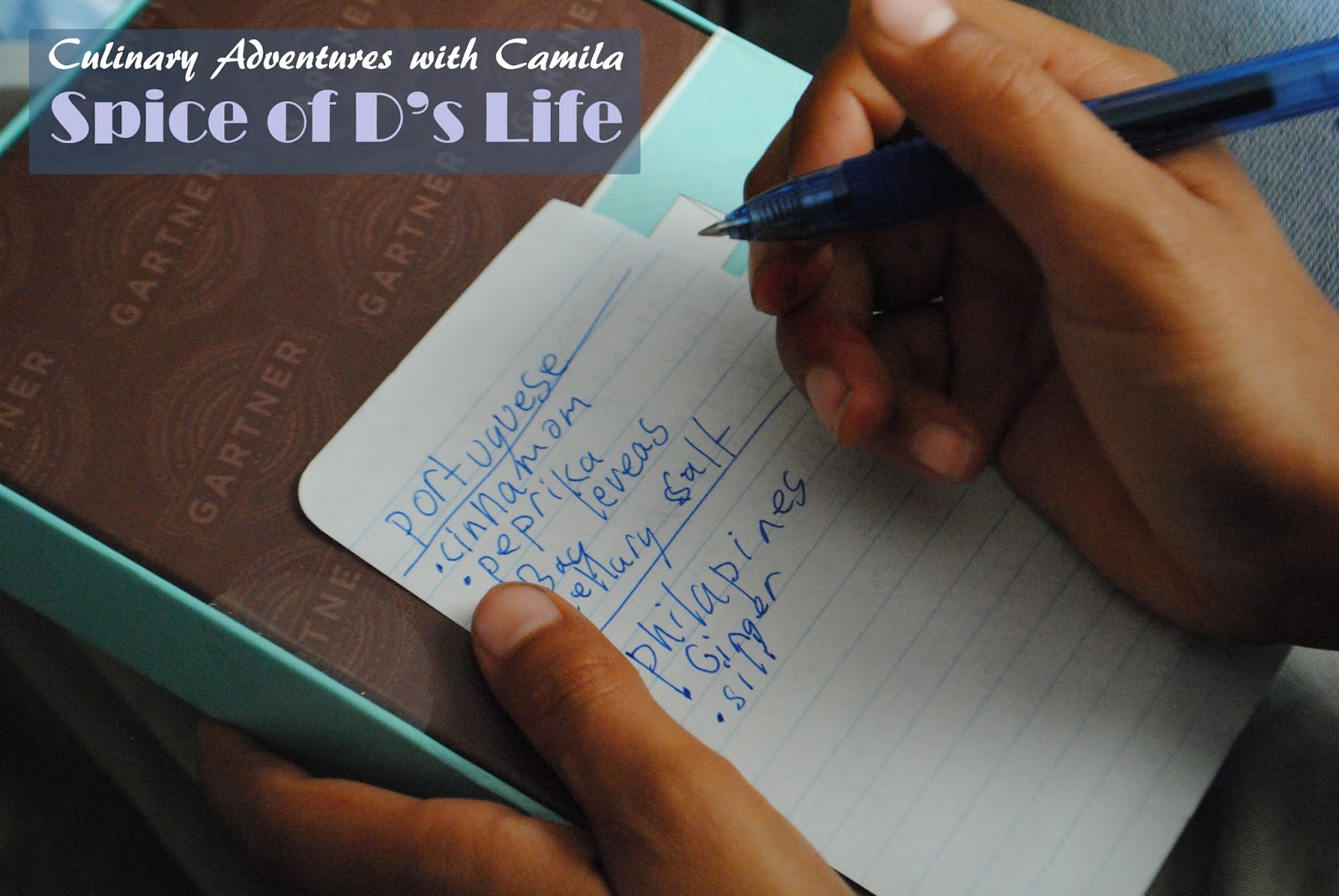 Here's his progress post for his teacher: D's Spice Box, Part I.

We tossed around a couple of ideas, but since he's such an avid cook, he decided that he would make a box of spices with spices from all of the countries from which his ancestors hailed. Cool idea.

He made a list, checked it twice, and off we went to buy some spices. We already had several of the spices on his list, but he needed juniper berries... 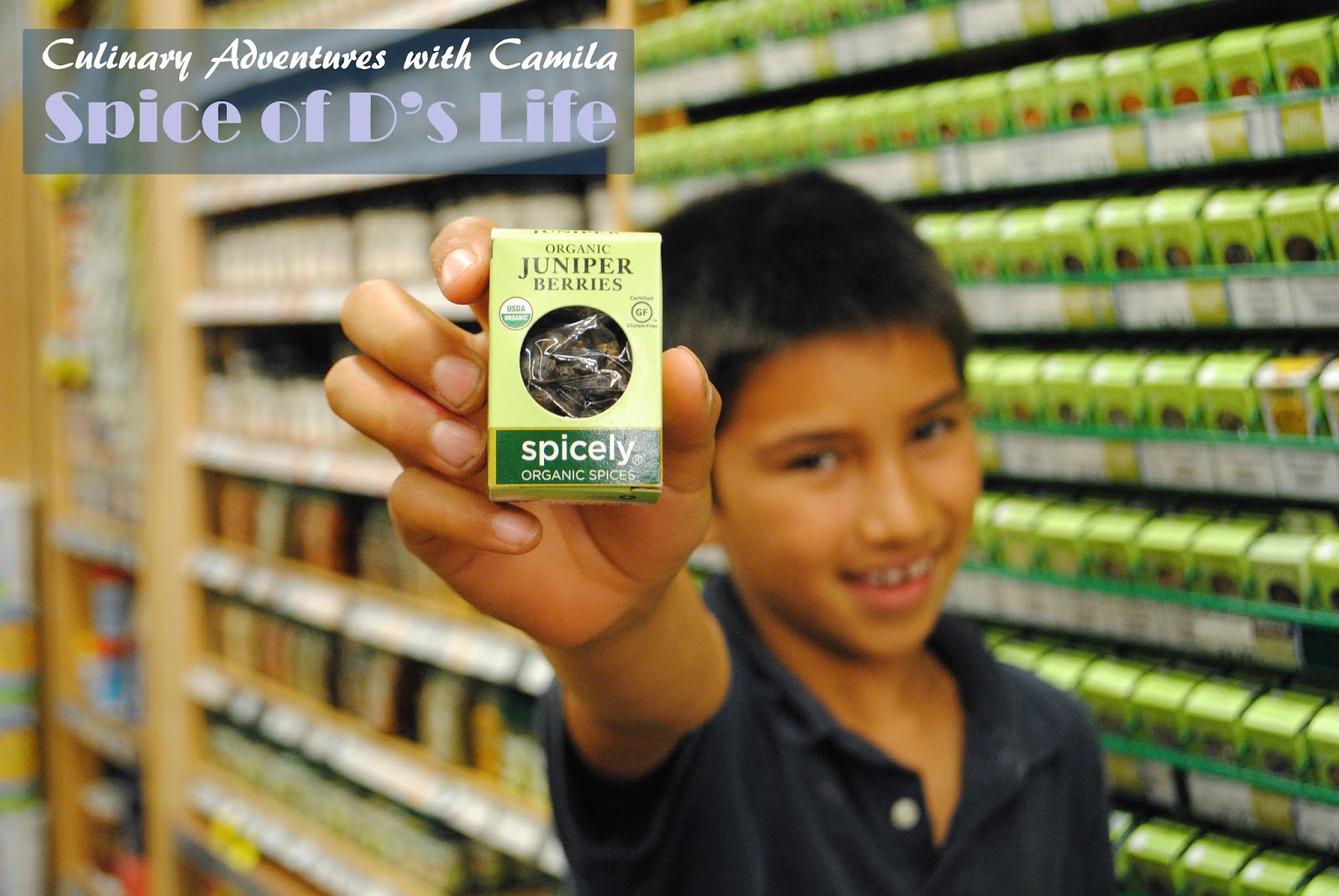 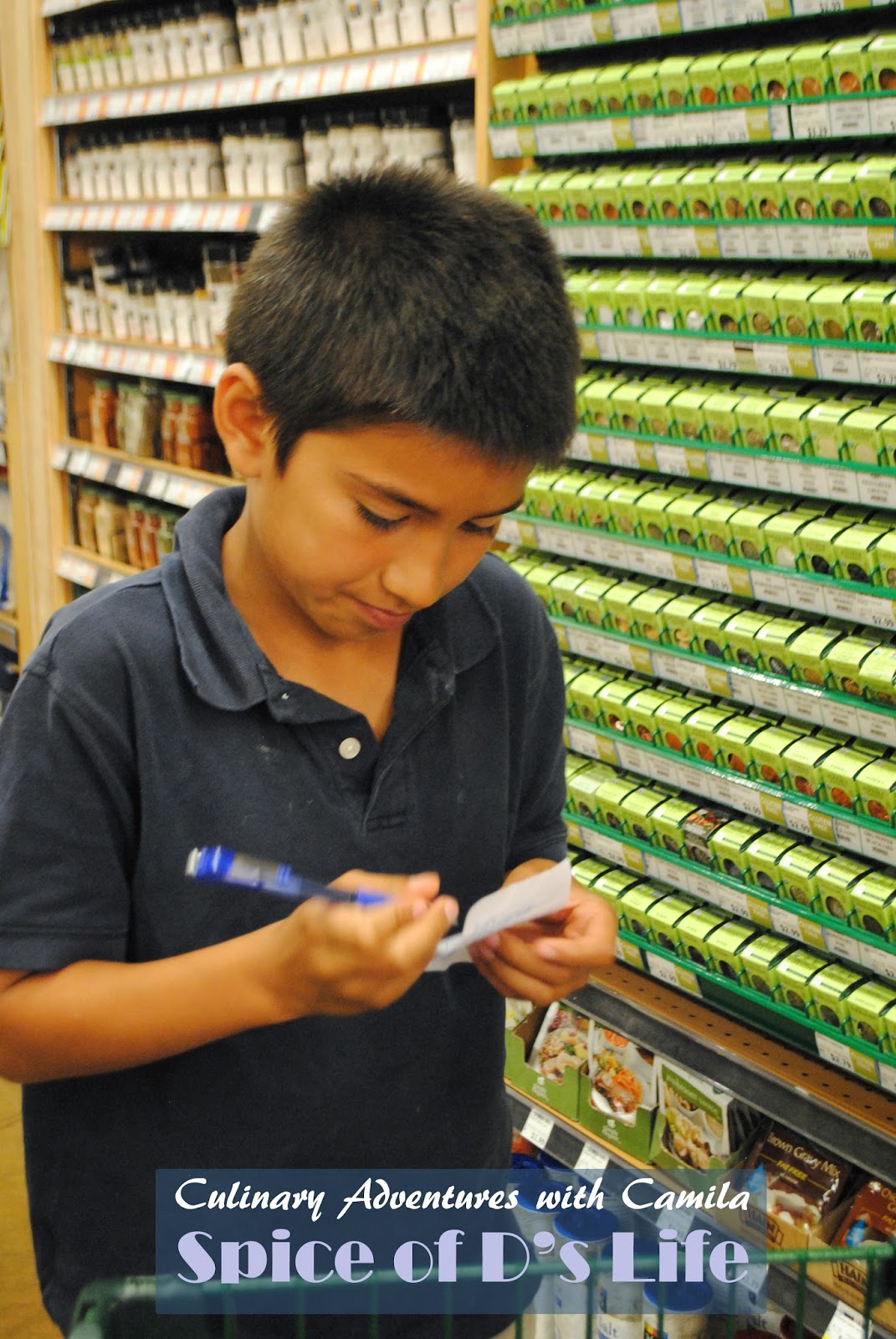 ...he also needed dried dill, rosemary, and thyme since we usually only use fresh. He also picked up white peppercorns, annatto seeds, and a few other things. 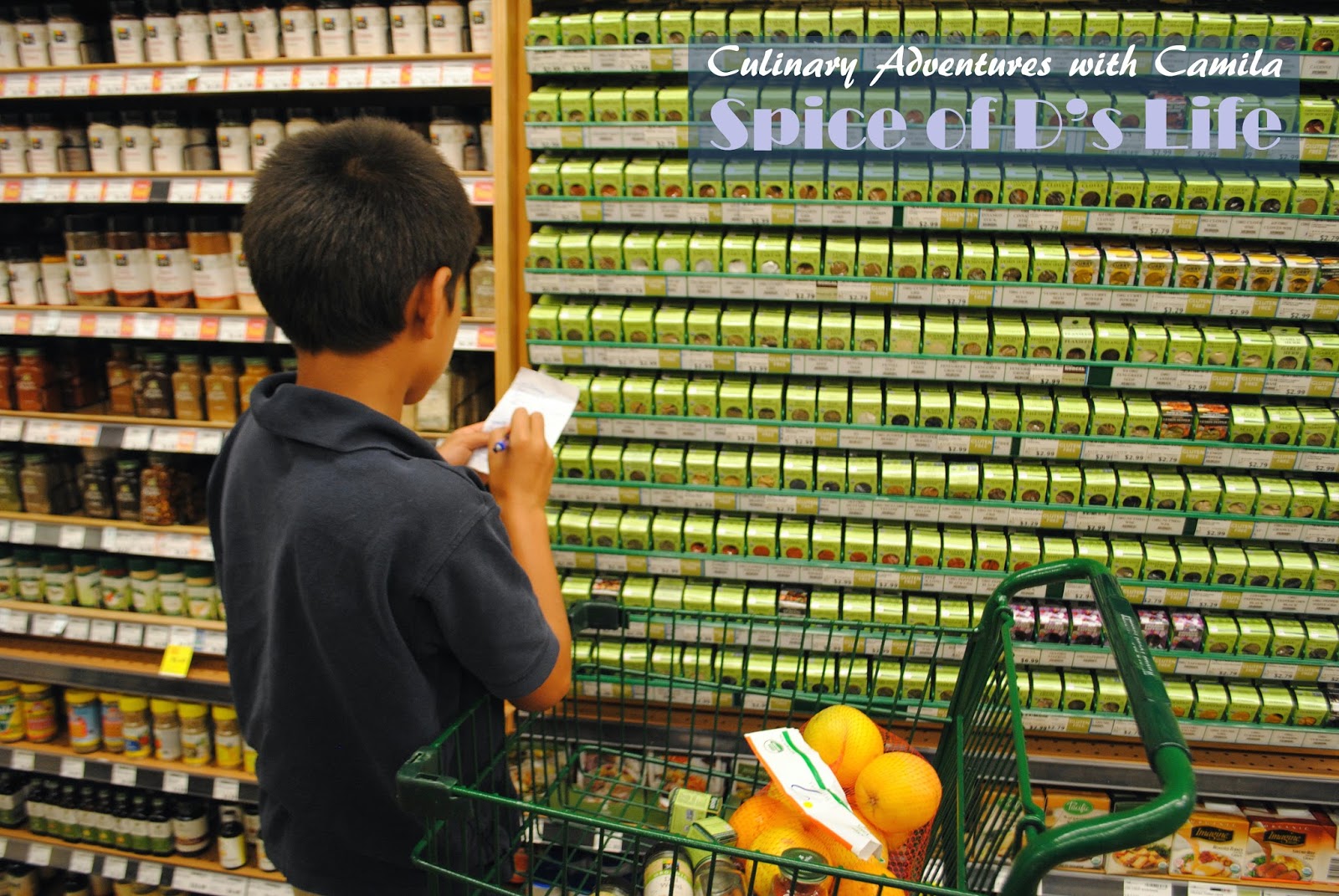 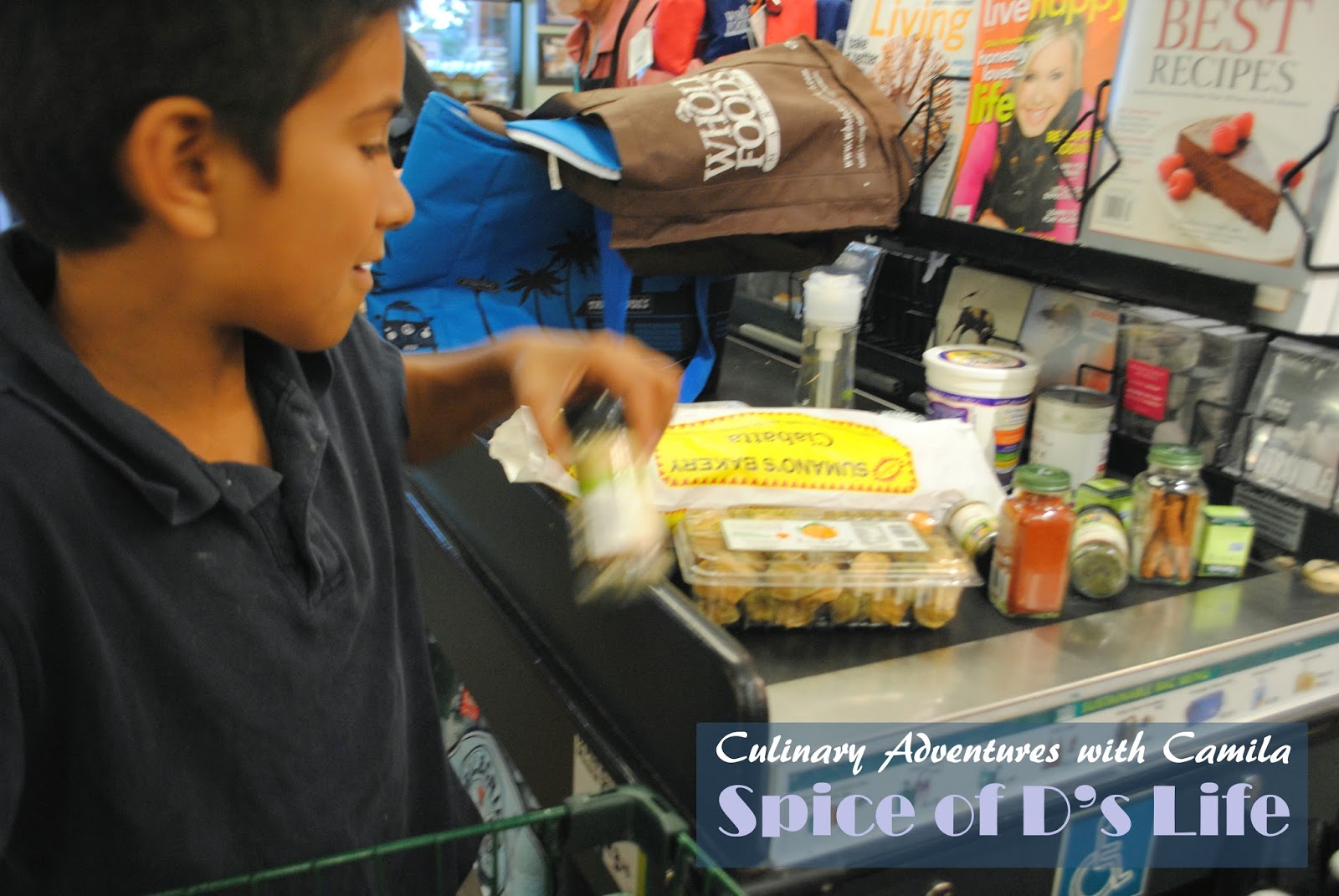 I'm not sure if the spice box is all he has planned. But I can't wait to cook with these when he's finished!