By Camilla M. Mann July 31, 2014
When I was prepping for our 10-day camping trip, I picked up a couple of brews from breweries that were along our route. While I would have loved to pick up the beers en route, that's not always possible with two wild boys in tow. We'll do a brewery tour one of these days!

One of the beers I selected: Anderson Valley Brewing Company's Bourbon Barrel Stout. All three of those words make me smile. Bourbon. Barrel. Stout. 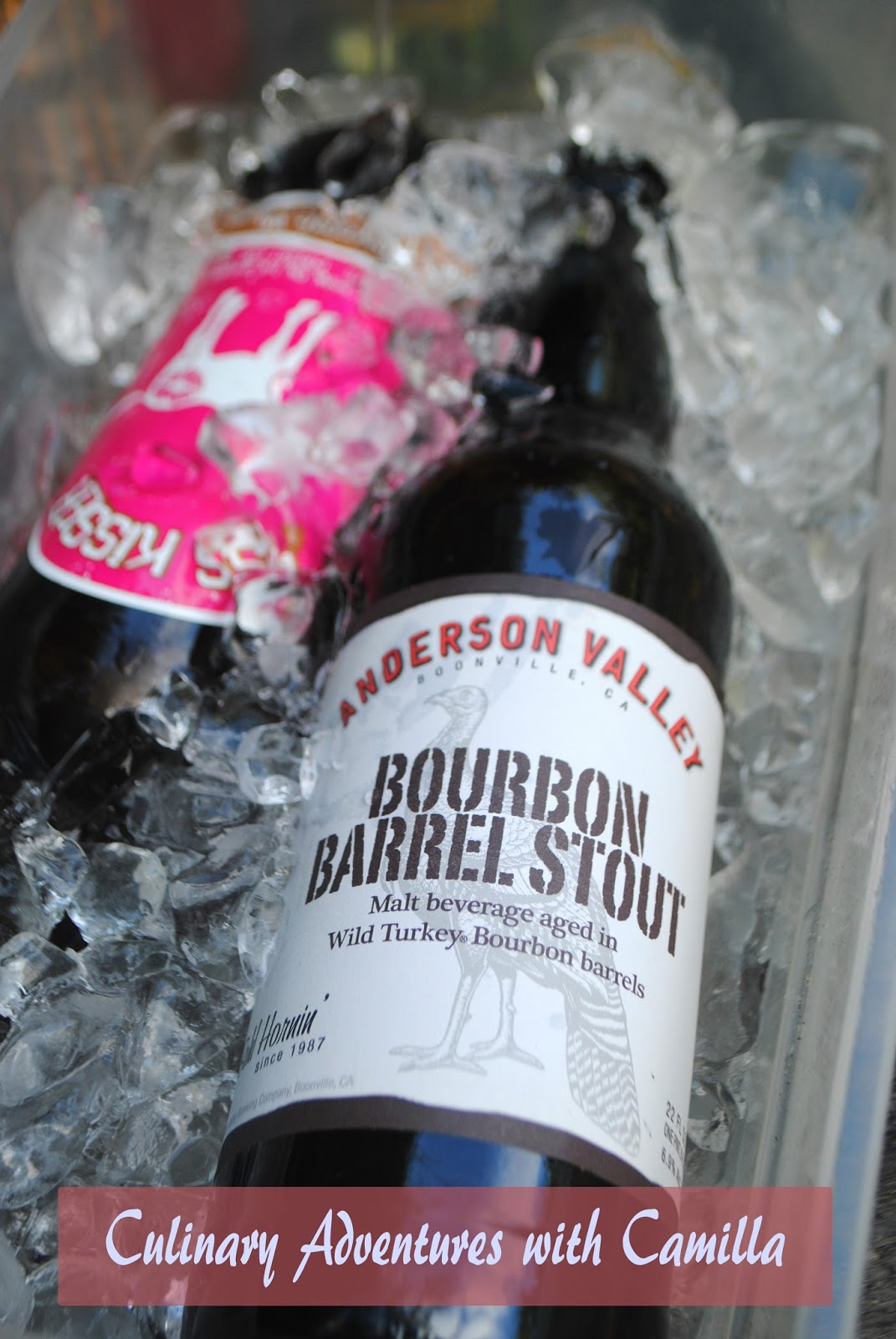 Founded in 1987, the Anderson Valley Brewing Company has grown from a 10-barrel brewhouse to a 30-barrel facility whose large photo-voltaic array (AKA solar panels) provides nearly half of the brewery's electrical needs. They are a five time Waste Reduction Awards Program (WRAP) winner - from 2005, 2004, 2003, 2001, and 2000. WRAP recognizes California businesses for their outstanding waste reduction efforts. The brewery recycles all of its plastic wrap, paper, metal, glass, cardboard and plastic bottles. Additionally, their organic waste is also recycled; their spent grain is used by local farmers for cattle feed and their spent hops are applied to fields to fertilize naturally. The bottle glass,  from Owens-Brockway, is 50% post-consumer and 65% overall recycled content. Love it...I can drink beer and embrace my tree-hugging tendencies at the same time!

In the Bottle
This brew is aged for three months in Wild Turkey® Bourbon barrels. It's a silky smooth stout with a luscious head and inky hue. The barrel-aging imparted subtly sweet but woodsy notes to the beer. It reminded us of dark, sweet espresso with a kick. It was heavenly!

I served it with some fire-grilled sausages and a barley-bean pilaf scented with ground porcini mushroom. 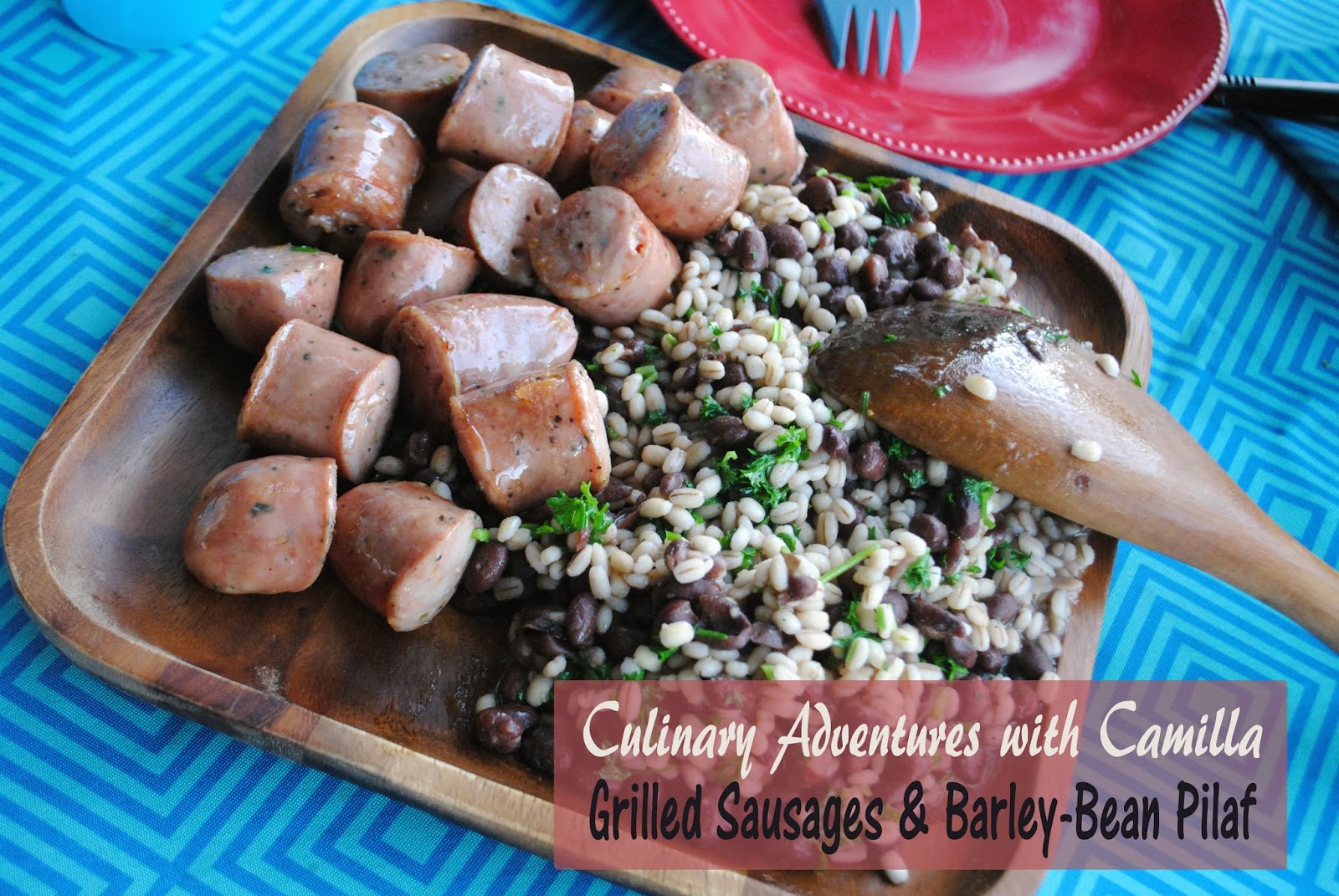