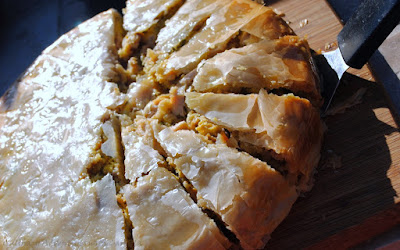 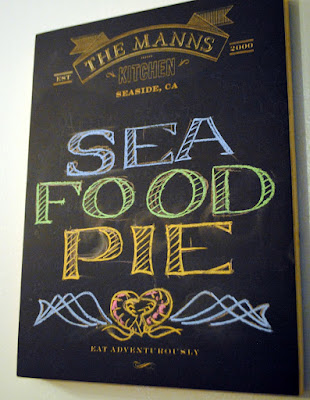 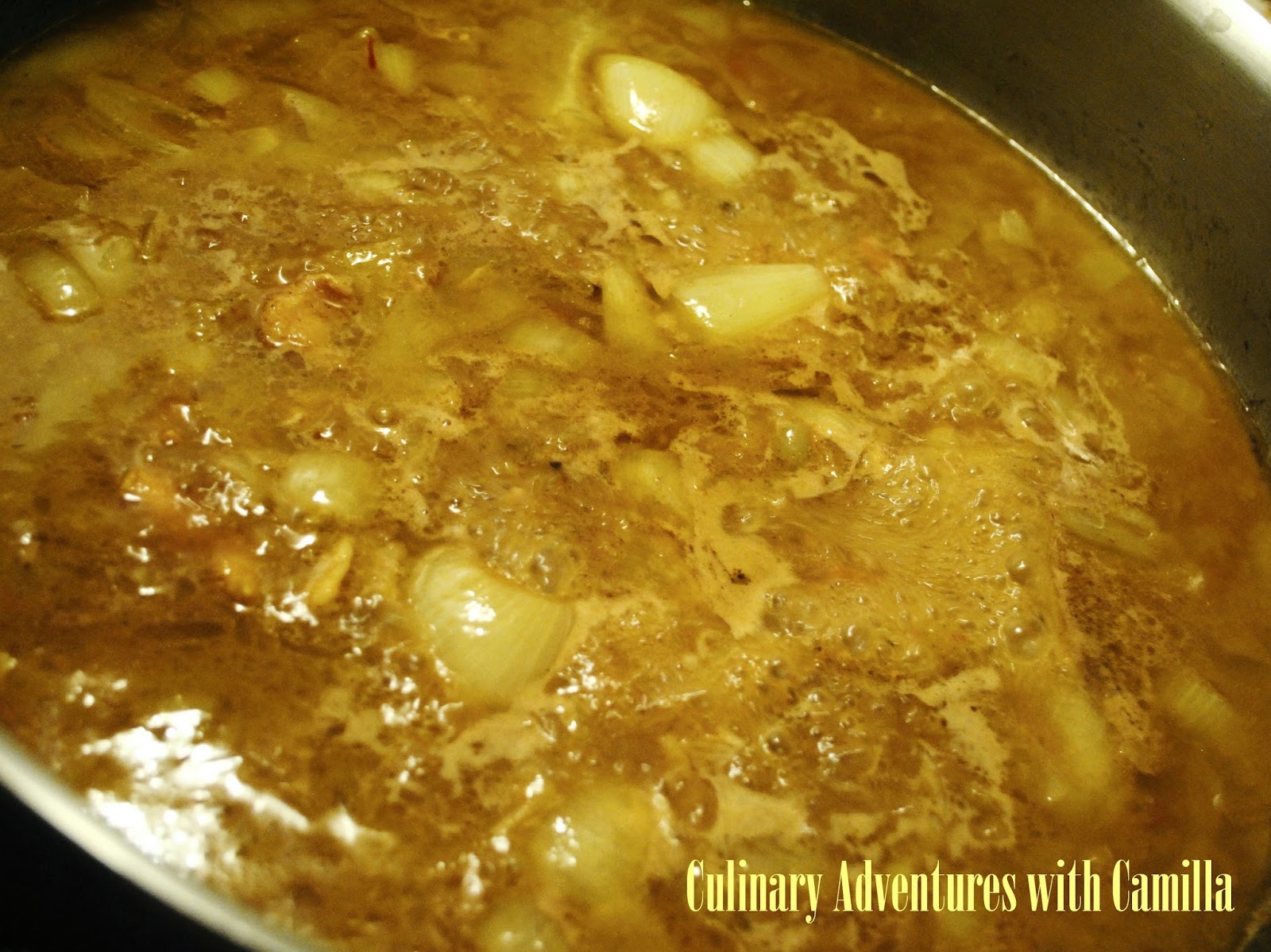 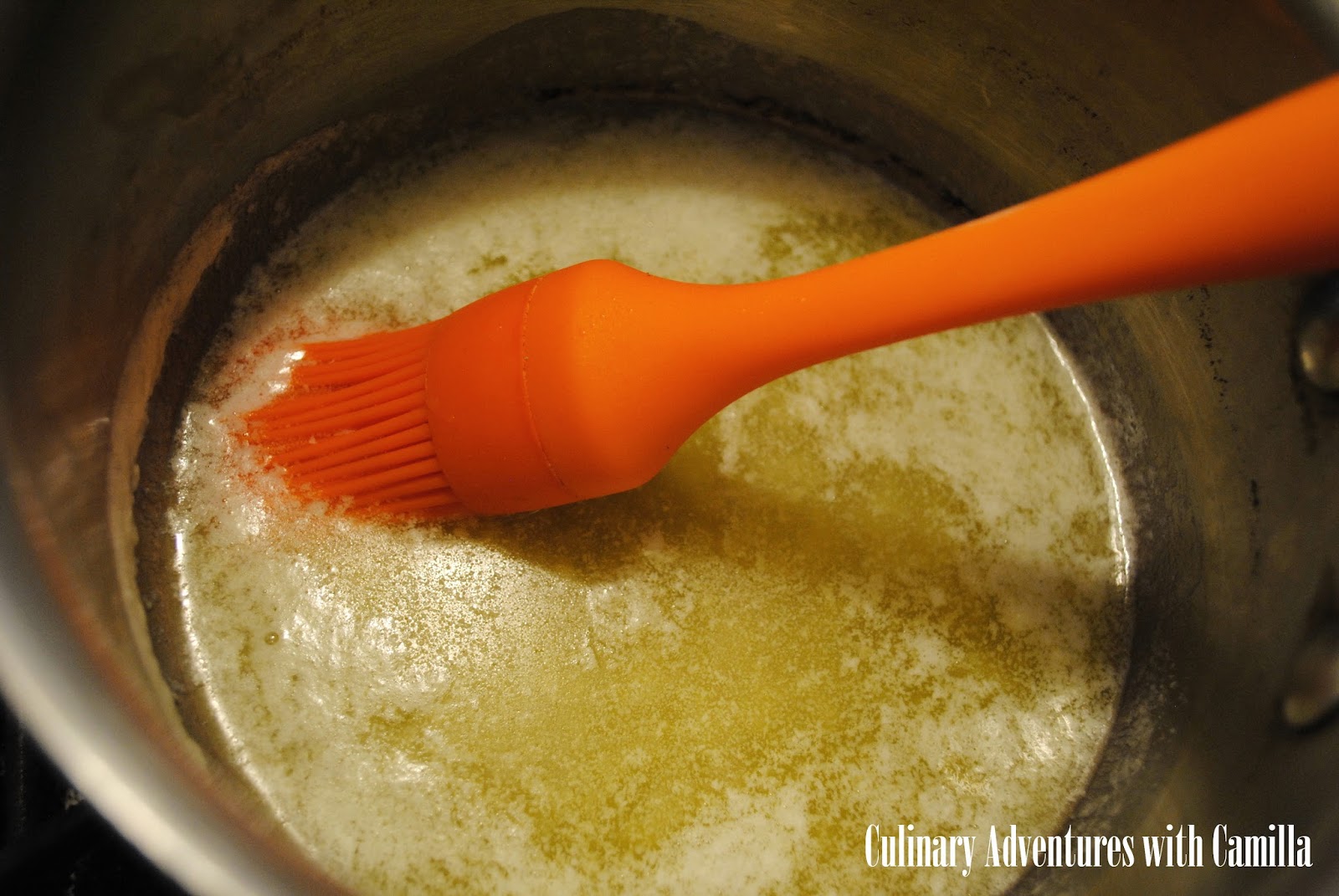 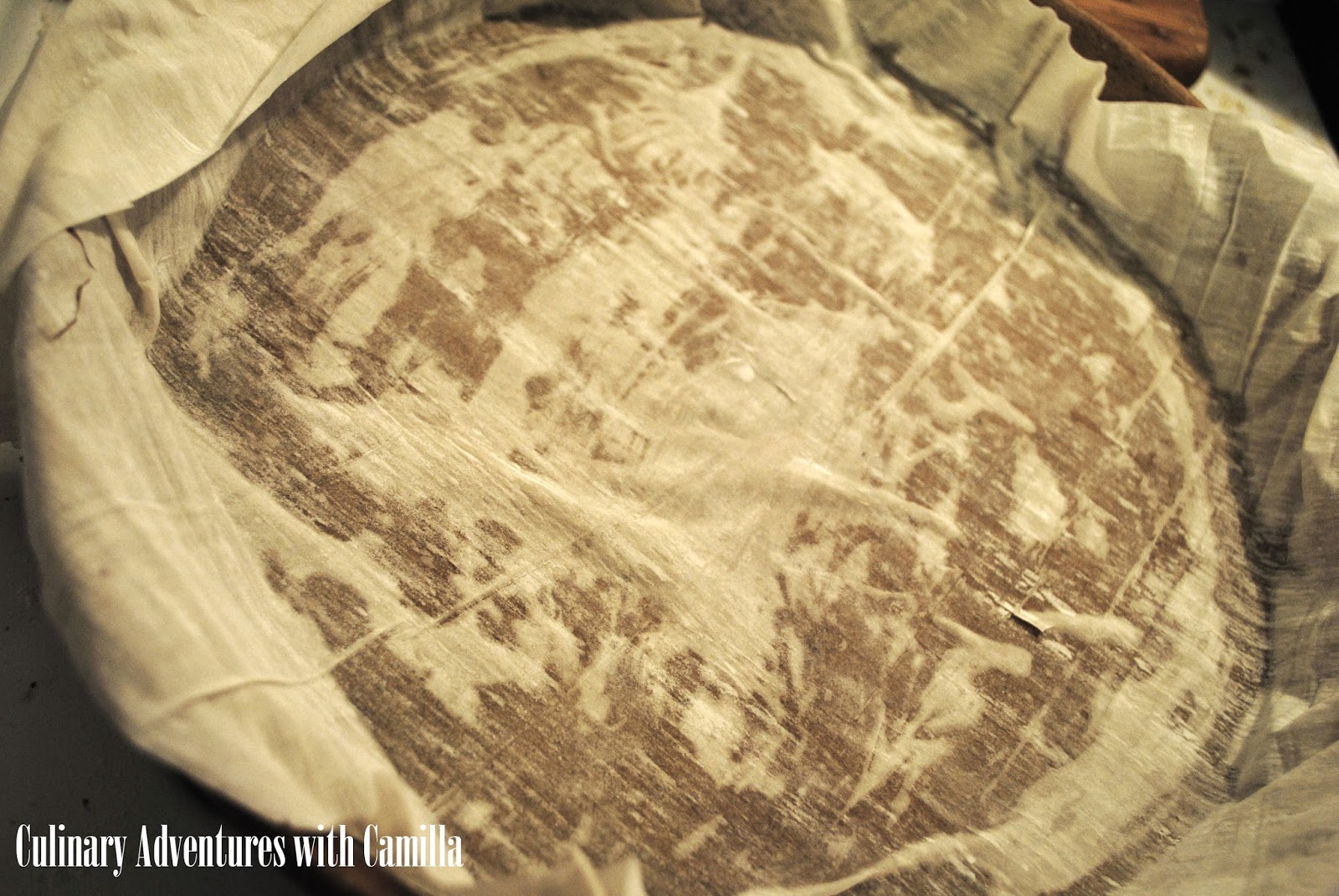 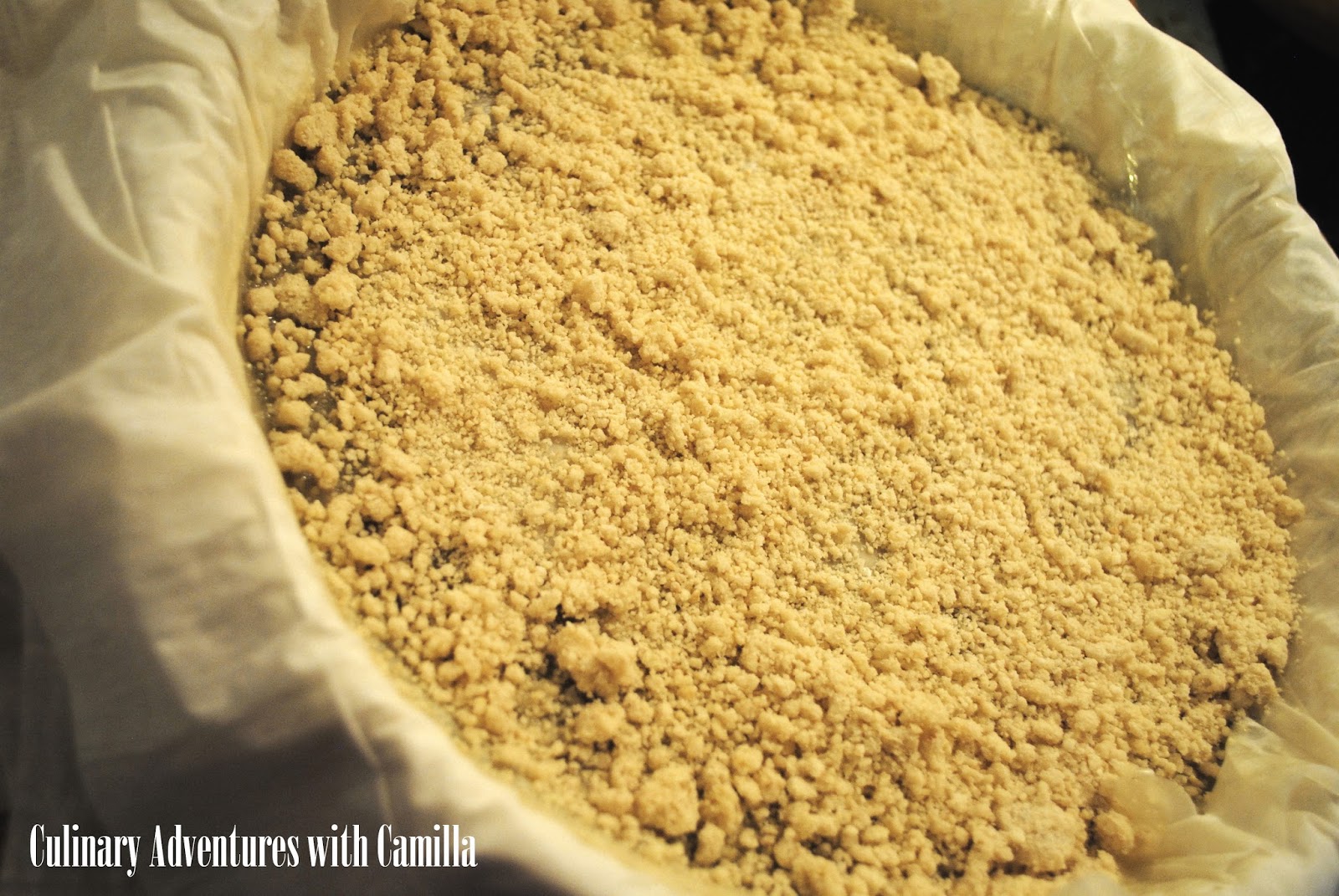 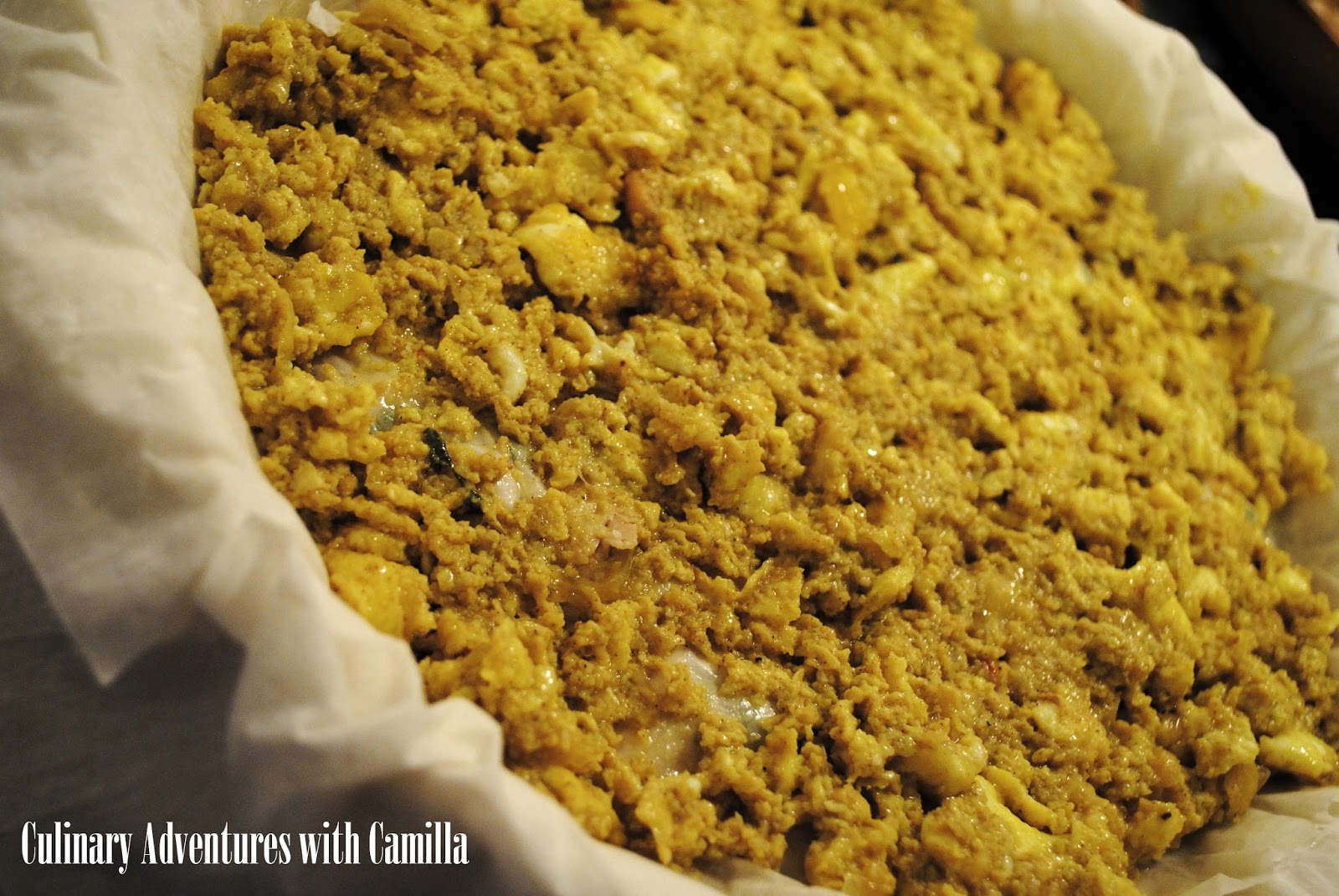 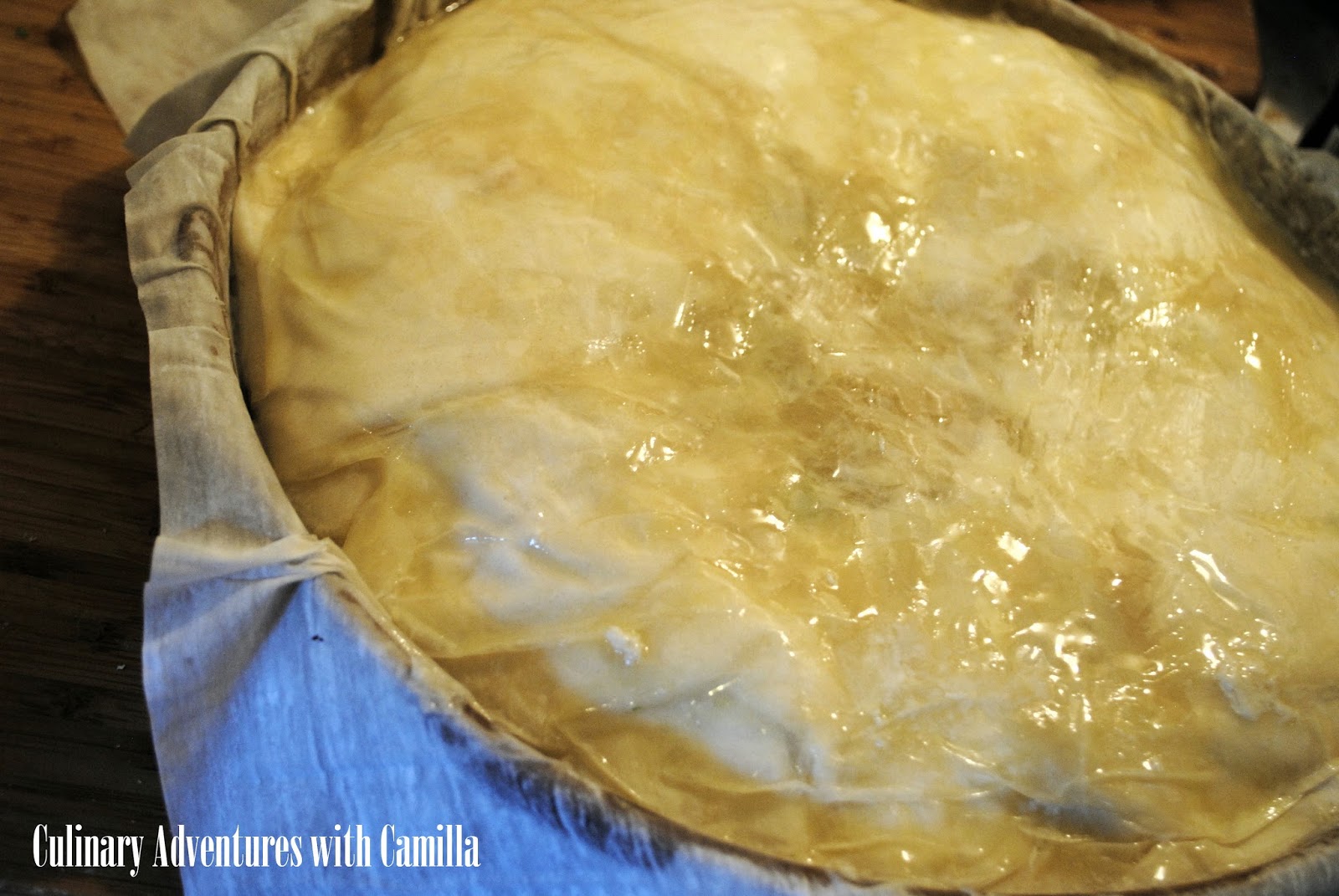 And that's a wrap for February's #FishFridayFoodies. We'll be back next month with recipes that include tuna. Stacy of Food Lust People Love will be hosting. Stay tuned!