Cooking Around the World: Russia

By Camilla M. Mann January 09, 2014
We are trudging ahead in our Cooking Around the World Adventure. This dinner wraps our tabletop trip to Russia. 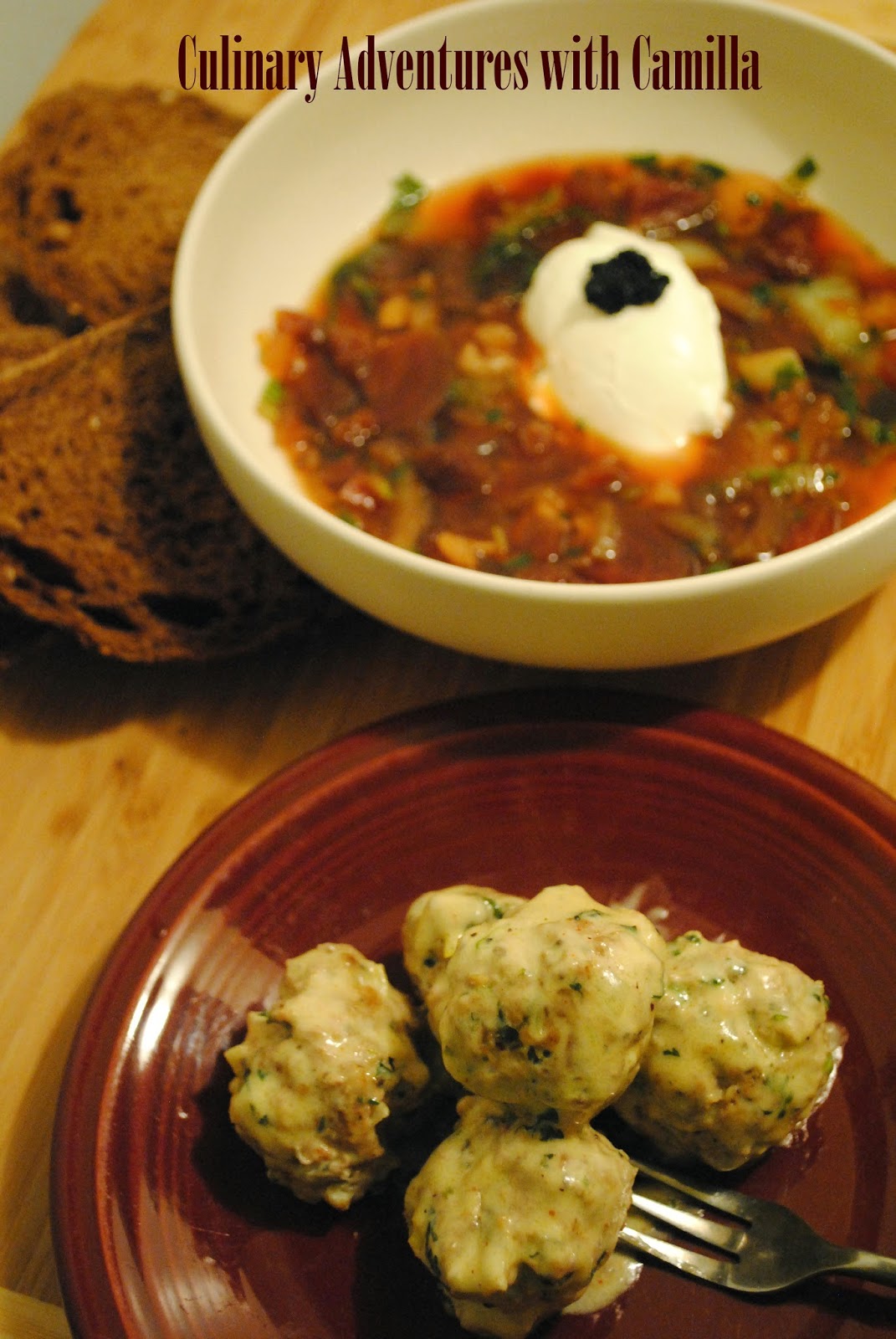 A few fun facts about Russia...

Here's what we cooked...click on the title to go to the original recipe post. 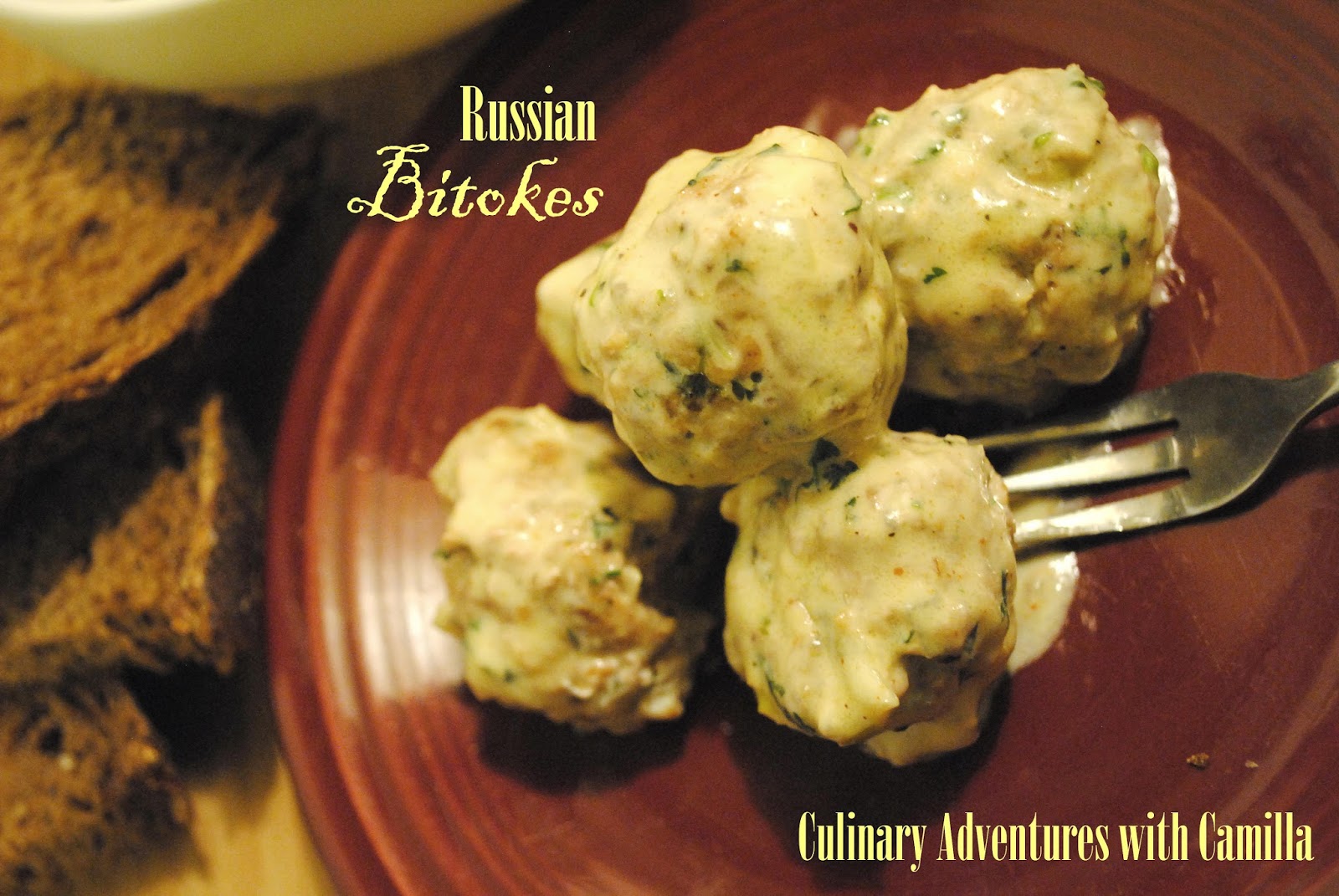 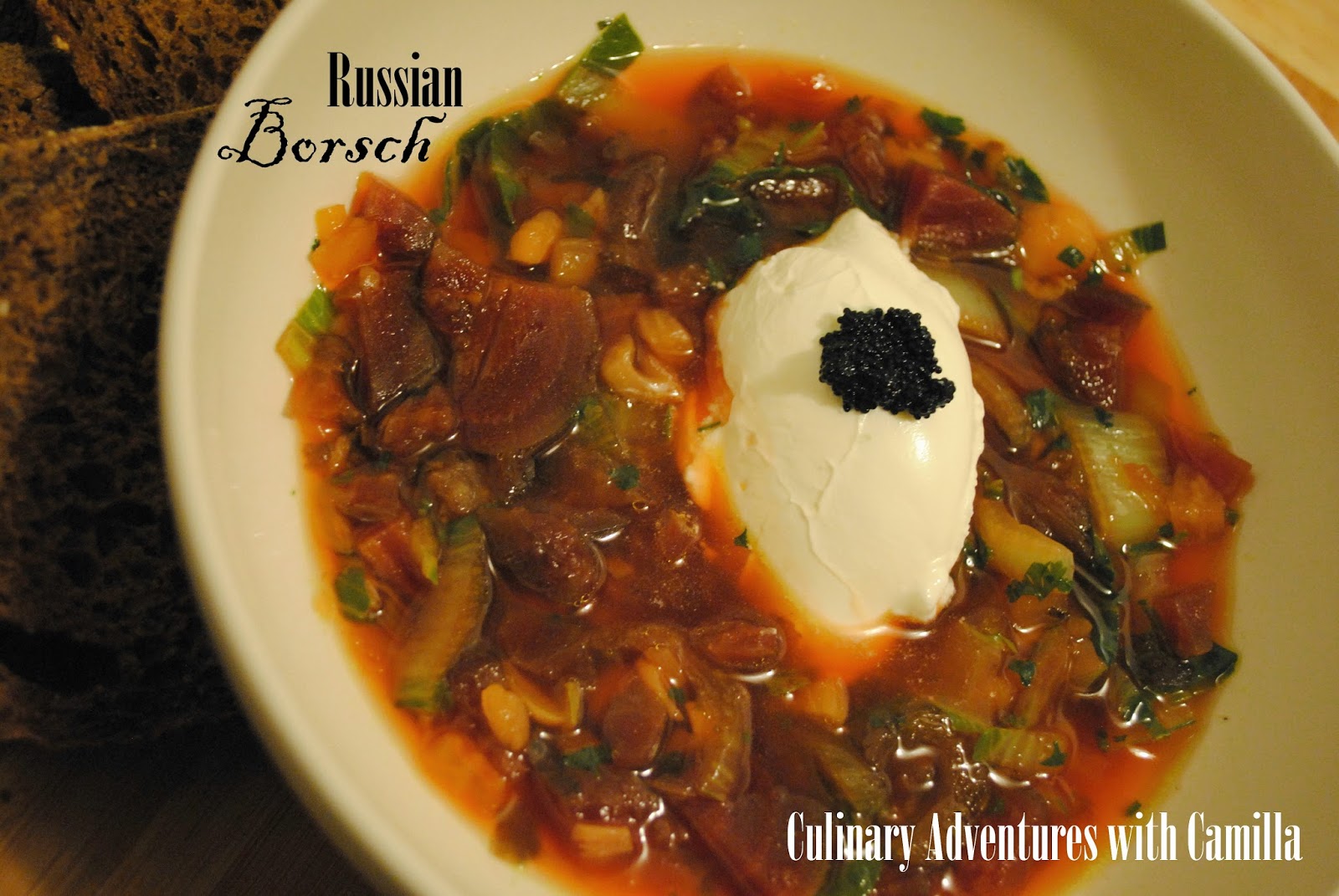 This was filling and fulfilling. Delicious! With this, we're moving on with the list. We'll be cooking Rwandan next.