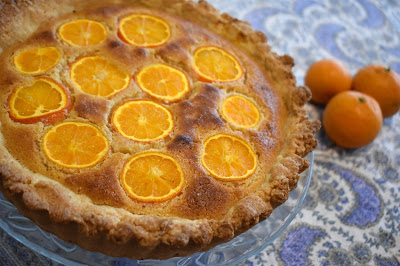 I have never seen Midnight in Paris, despite it being nearly a decade old. So when Debra of Eliot's Eats picked it as May's Food'N'Flix movie, I set out to find it. You can read her announcement: here.

I was able to find it and stream it on Amazon.* So, one evening, we settled in to watch this star-studded affair. A few minutes in, Jake says that he's watched it before and I hadn't been interested then. "But it wasn't an assignment back then," I protested. Thankfully, he relented and watched it with me again!

At the risk of sounding uncultured and anti-artsy-fartsy films, I’m not a fan of Woody Allen movies. His movies always seem to have this melancholy, self-centered feel.

This one was less so and I definitely enjoyed it. I won't give away too much of the film, but Gil (played by Owen Wilson) and his fiancée, Inez (played by Rachel McAdams), are in Paris piggy-backing on her parents' business trip. During the current timeline, you see them interacting within the moneyed circle of her parents and their friends. But every night at midnight, Gil magically goes back to the 1920s and enjoys the camaraderie and advice from all the artistic heavyweights of that era. He meets Dalí, Hemingway, Picasso, Toklas, the Fitzgeralds, Gertrude Stein, and others.

Needless to say, as he deepens his relationships with those individuals of substance, his relationship with the superficial and materialistic Inez begins to crumble. Midnight In Paris is a surreal romantic comedy peppered with clever comedic turns, a creative story, and a lovely portrait of the City of Lights. 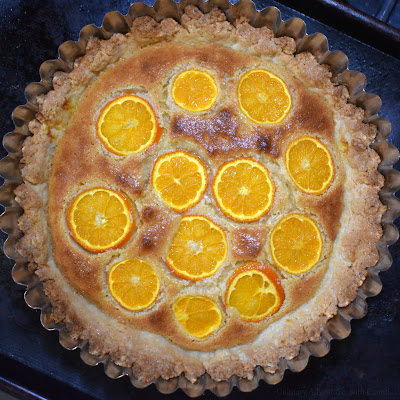 While there isn't a ton of food in this movie, it is Paris. There are plenty of scenes in restaurants and bars. And they attend an al fresco rooftop wine tasting with bottles and bottles of wine though Inez's dad, John, bemoans, "I’ll always take a California wine [over a French one] but the Napa Valley is six thousand miles away."


Also, room service carts make an appearance in their hotel room laden with fruits and breads. But it's not a foodie movie in that sense. Inez does whine at one point: "Where are you taking me? You made me rush through dinner. Dad wasn’t finished with his profiteroles." So, I considered making profiteroles. 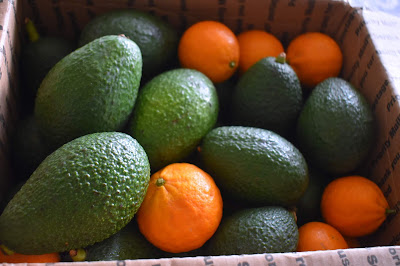 But I had also just received a package of Pixie tangerines and avocados from an old schoolmate who is growing both on her family farm in Ojai, California. I opted to make a French-style Frangipane Tart with Pixie Tangerines. 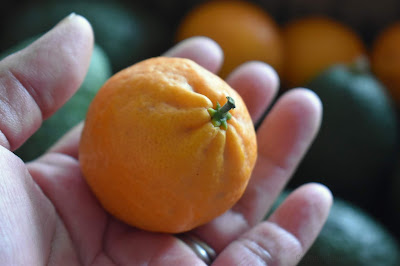 You can read more about Ojai Pixies on their website, but the highlights: they are sweet, seedless, and easy to peel and they are grown only on small family farms in and around Ojai. You can meet all the growers, but my friend owns the Inman Family Pixie Ranch. I've already ordered a second box from them! I wish I lived closer. 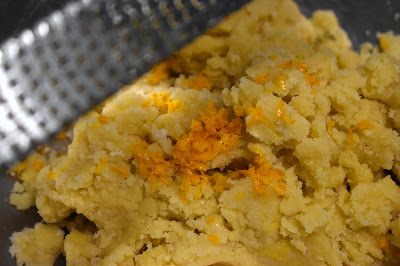 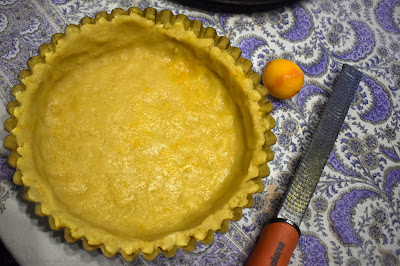 Crust
In the bowl of a food processor, place all of the ingredients for the crust. Pulse a few times until the mixture comes together. You should have pea-sized crumbles. Turn the mixture onto a parchment paper-lined work surface. Knead until you have an elastic dough that doesn't stick to your hands.

Roll the dough ball into a circle and transfer it to the tart pan. Prick the bottom with a fork. Place the crust into the freezer to chill while the oven reaches temperature. Preheat oven to 350° F.

Bake for 20 minutes or until a light golden brown. In the meantime, make the frangipane. The crust should be firm and golden brown. 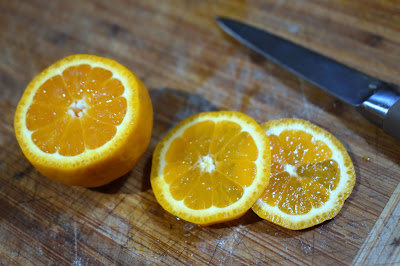 Frangipane
Mix everything together to form a paste. Once the tart crust is cooked, spread a layer of frangipane over the bottom. 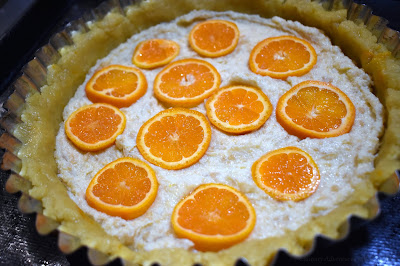 Finishing
Press Pixie slices into the frangipane and sprinkle the top with a dusting of sugar. Place the tart back into the oven. Bake for an additional 30 to 35 minutes. 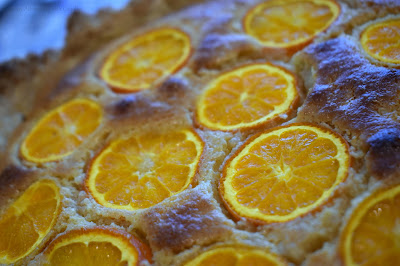 The frangipane should be risen and golden brown; the Pixie slices should be nicely enveloped in the top. Let cool for at least 30 minutes before slicing and serving. 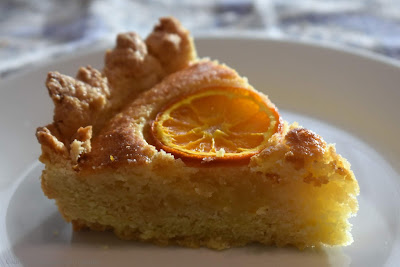