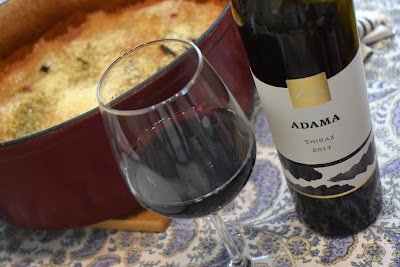 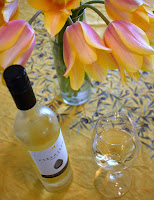 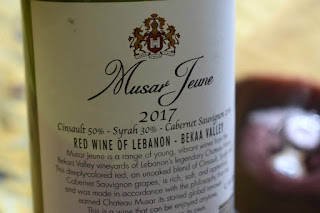 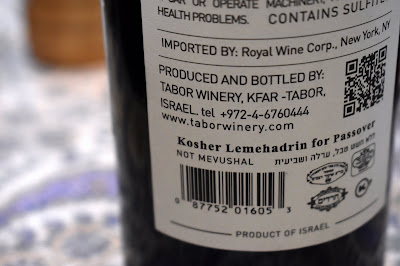 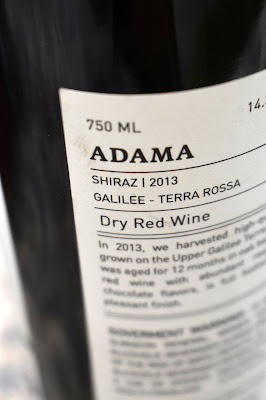 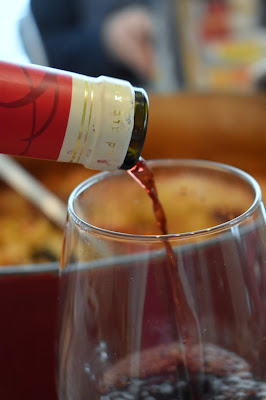 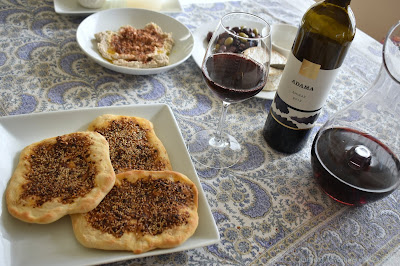 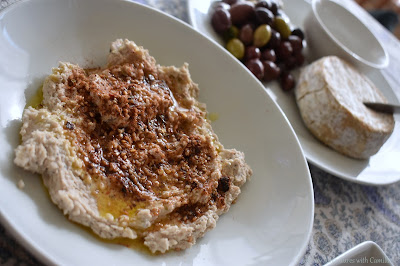 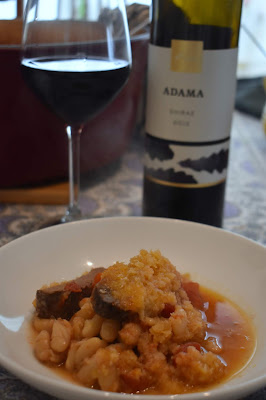 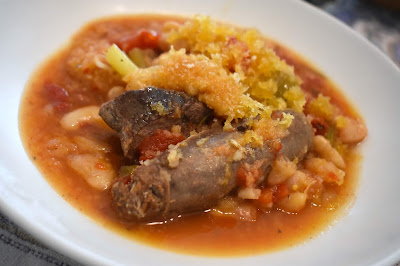 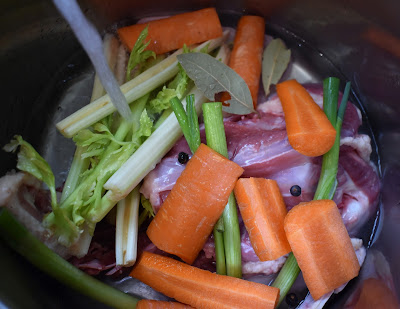 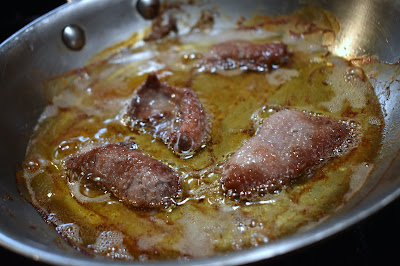 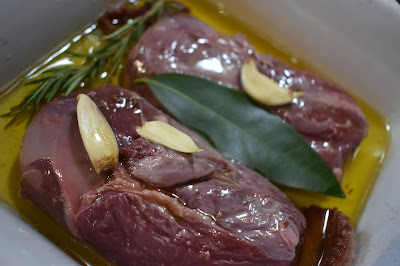 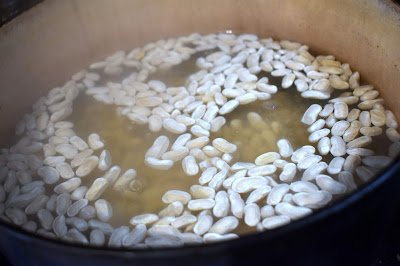 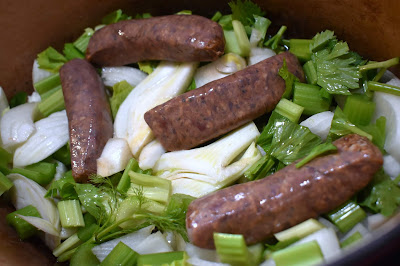 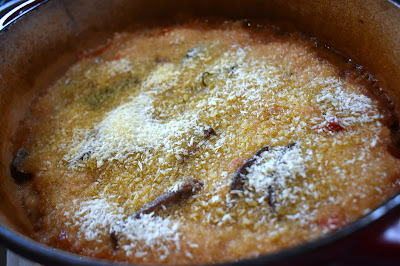 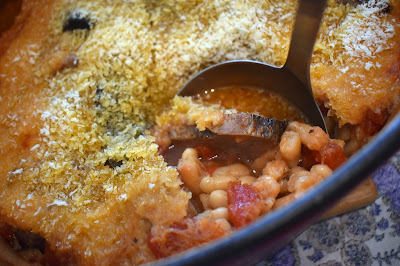 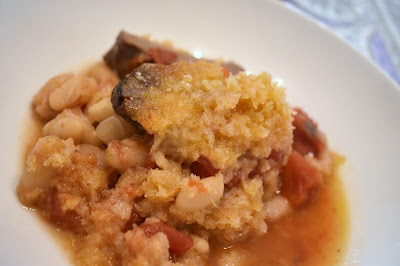 And that's a wrap for our April #WinePW look at Ancient World Wine Pairings. Next month we'll be back looking at skin-fermented wine with Martin of ENOFLYZ Wine Blog at the head. I can't wait. I'm pretty sure he's the one who first introduced me to the concept with a wine from Donkey & Goat Winery. Cheers.