Food'N'Flix Round-Up: A Touch of Spice 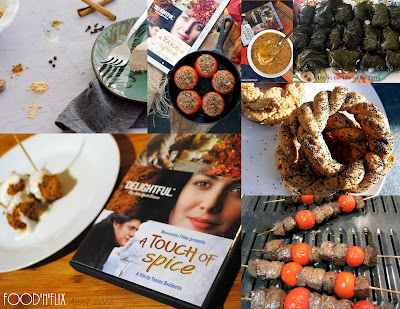 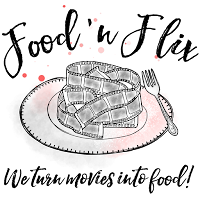 This month, it was my turn to host Food'N'Flix where we watch movies and head into the kitchen and cook or bake or make something based on a recipe they actually make in it or just something we were driven to make after watching it.

And I've selected A Touch of Spice*. Truth be told: I hadn't actually seen it yet, but I'd read about it. And I'm always game for something about food, family, and history.

We had a nice selection of dishes submitted, but I want to formally apologize to those bloggers who had a tough time finding the movie to watch. I didn't realize it would be a challenge to find a copy. Mea culpa. Some suggested the library and some bloggers shared their copies, shipping them to others who couldn't find it locally. That's one of the many reasons I love food bloggers: they are a generous community!

To those who joined me, thank you. To those whose efforts were twarted, I'm sorry.

I decided to divide my round-up into the three categories of food mentioned in the movie: appetizers, main dishes, and desserts. 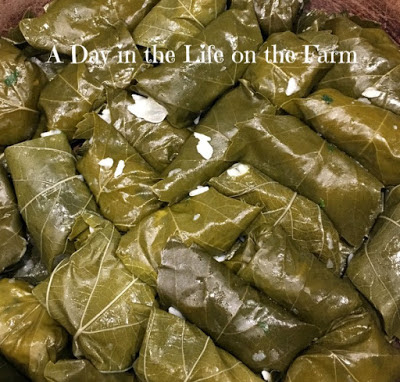 Wendy at A Day in the Life on the Farm posted her recipe for Dolmathes (Stuffed Grape Leaves) which she adapted from her son-in-law's family recipe. She shared: "[Pierre's] mom makes the best stuffed grape leaves ever.  I requested her recipe and she was kind enough to share it.  Like most cooks who are sharing a traditional food from their childhood, it was a loose translation.  It had all the ingredients but no measurements. Those of you who are cooks, understand this dilemma well. Those dishes that we learned from our Moms and Grandmas that have some of this, some of that, a pinch of this, a dash of that....and time measurements....forget about it.  How long to cook it?  Until it is fork tender, of course." Wendy's stuffed grape leaves look delicious! 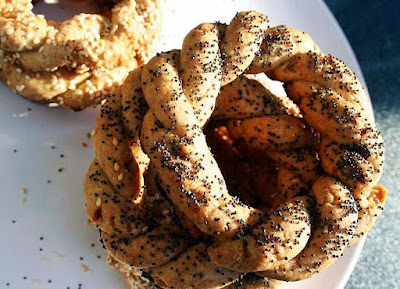 So much inspiration, but I'm so grateful for what she shared. I can't wait to try her Simit Rings! She also included links to several of her previously posted Greek and Turkish recipes, including Dolmades with coriander, cumin & ginger; Shrimp Saganaki with ouzo, oregano & pepper flakes; Moussaka with cinnamon & nutmeg; and Turkish Apple Tea with cinnamon. 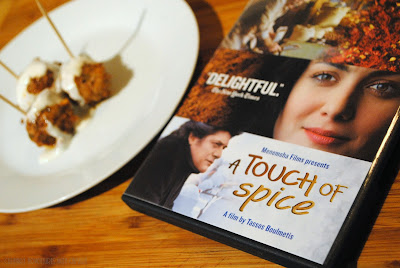 I was completely overwhelmed by the amount of food that inspired me in this movie. In the end, I cooked and wrote about 'Just Like a Woman' Meatballs, Culinary Adventures with Camilla. 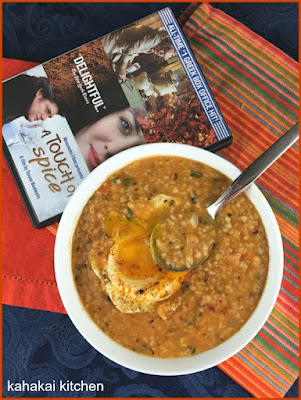 Deb at  Kahakai Kitchen, who is our host for next month, created here own Turkish (Red Lentil) "Bride" Soup with Fried Egg drawing inspiration from the scene when the "family's brides are taught to cook (with disastrous results) from the 'secret' and stinky ingredient; 'kissa mamout.'" Deb admits that her soup "is not traditional with the additions of carrot, (mainly for color), the extra spices, swapping in Harissa paste for the tomato paste and cayenne, and putting an egg on top." Traditional, or not, this bowl of goodness would be welcome on my table anytime. 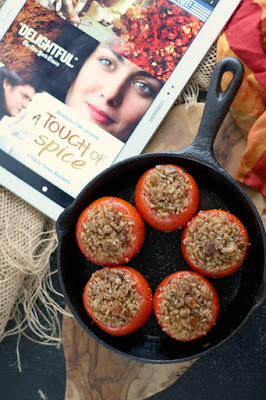 Heather at All Roads Lead to the Kitchen opted to make Turkish Stuffed Tomatoes (Domates Dolmasi) inspired by the scene when Fanis finds his way into the kitchen where "the owner of the brothel is stuffing tomatoes and bell peppers, reminiscing about her own man in uniform. As she is working, Fanis asks her if she adds sugar, and she tells him that in the part of Turkey she comes from, they only add cinnamon." Heather made a version of domates dolmasi, or Turkish stuffed tomatoes, to go along with that scene. She notes, "I did not add sugar, but I did add cinnamon (sweet and bitter, like all women), and didn't forget the salt (life, it keeps us alive and makes life tastier) and pepper (the sun, it sees everything, and goes with all foods)...as a nod to Fanis and Papu's 'gastronomy and astronomy' lessons." 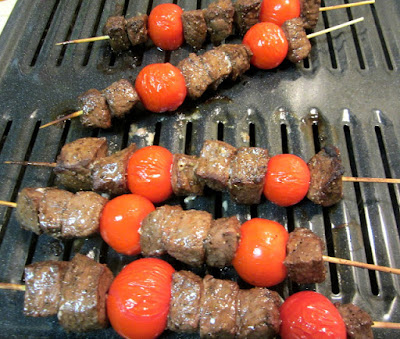 Lynda from Reviews, Chews & How-Tos joined the fun for the first time this month, posting her recipe for Beef Kebabs. She writes: "A Touch of Spice tackles the impact of being a child of Greek and Turkish heritage in early 1960s Constantinople, during a period of political conflict where Greeks in Turkey were forcibly deported to Athens."

She continues, "Food is everything to this story - it is memory, solace, an expression of pain and of will, and it is the glue that holds together one's personal and cultural identity when home is no longer home, and the very definition of home is redefined by nationalism and politics. Mostly, though, food is love."
Desserts 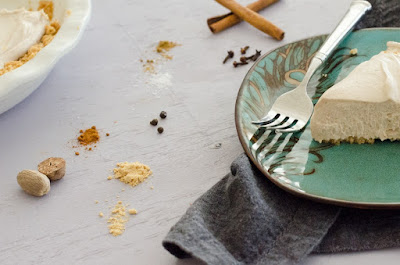 Moving into the third course of our recipe round-up, we have a Spicy Yogurt Pie by Chef Sarah Elizabeth. "'Desserts are the epilogue of the fairytale.' …and then of course I needed to make a dessert. I immediately thought something creamy would be great with a spicy mixture. Cheesecake! Since the weather is warming up here, I’ve also been craving lighter foods." Her spicy yogurt pie is A Touch of Spice-inspired lighter version of a cheesecake. And the only thing that is baked: the crust. She writes, "No water baths, no long oven times, and also no frozen 'whipped topping' that feels like it coats your mouth with melted plastic." 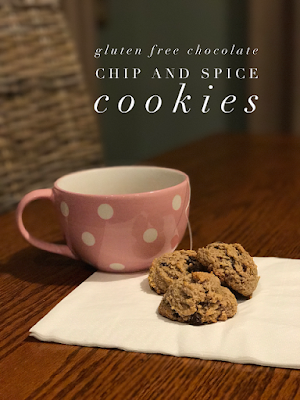 These Gluten-Free Chocolate Chip and Spice Cookies come to us from Terri at Our Good Life. She committed many of the lovely quotes to memory, including: "Cinnamon makes people want to say yes." "Our lives need salt occasionally." "Weddings without music are like relationships without arguments." And her favorite - like Sarah Elizabeth - "Desserts are the epilogue of the fairy tale."

So, Terri focused on a simple dessert that wouldn't take the focus from the main meal, but had a good amount of spice.  Plus, she's eating gluten free, so she kept that in mind for these cookies. I'm so happy and can't wait to make these for my gluten-free man!

I'm so thrilled with out A Touch of Spice-inspired menu. These gals really outdid themselves!

And A Preview...
Next month, Deb from Kahakai Kitchen will be hosting us and inviting us to watch The Princess Bride! I know what I'm watching this weekend! "Anybody want a peanut?!?!"